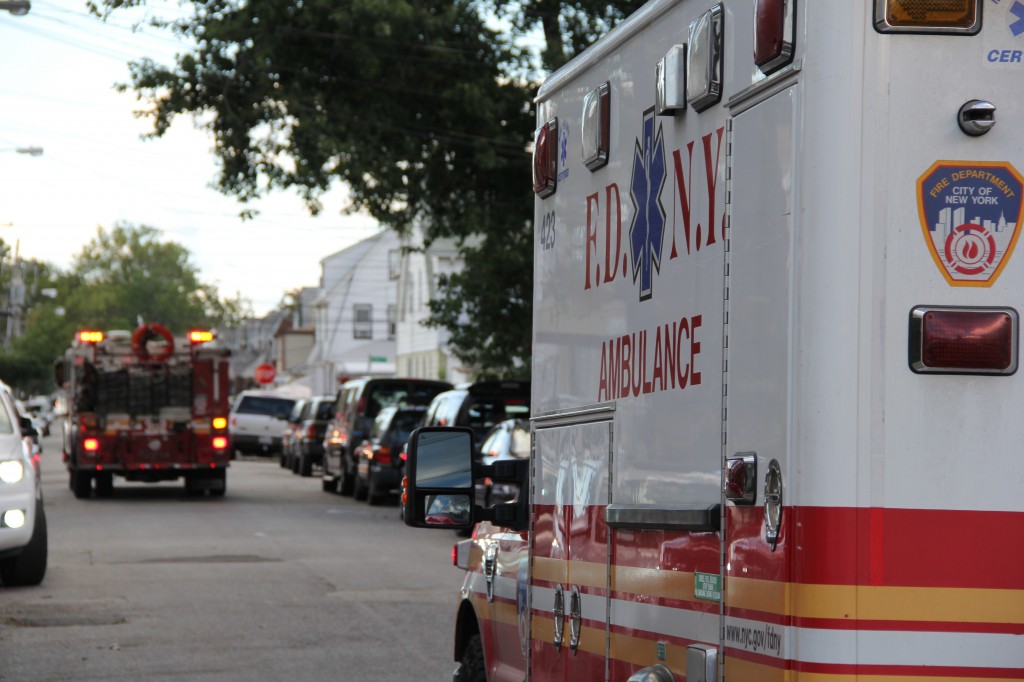 While no one can say for sure whether or not the city’s problems with its recently overhauled $88 million 911 call taking system have been resolved, the maker of the city’s computer-aided dispatch (CAD) system, Intergraph Corp., has supplied other municipalities with similar systems having similar technical problems.

A spokesperson for Alabama-based Intergraph declined to comment for this story citing “contractual agreements” with its municipal customers, but other Intergraph-made CAD systems are currently in use by neighboring counties in Nassau and Suffolk, as well as many other cities across the country.

And, most disturbing is that many of Intergraph’s CAD systems have experienced the same types of computer glitches that have caused NYC’s system, in recent months, to drop calls and delay fire, police and EMS personnel with serious, and sometimes fatal, consequences.

In the wake of the city’s highly publicized CAD system problems and subsequent City Council hearings, a city spokesman, with knowledge of the system’s operation, said there have been no further problems.

“Since going live on the new ICAD system on May 29th, it has successfully processed over 1,000,000 emergency responses by the NYPD and FDNY and has proven highly reliable,” the spokesman said.

“Since the glitches that the system experienced on May 29 and 30when we briefly went to backup manual processing, the system has maintained a 100 percent reliability record,” the spokesman continued.

The glitches on May 29 and May 30 lasted for 16 and 18 minutes respectively, at which time 911 workers had to use paper and pencil to respond to calls.

The spokesman added that Intergraph support personnel and system engineers have been, and continue to be on site 24/7 since the system went live.

“ICAD is a state of the art system,” he said.

In an Intergraph press release from 2010, the company touted the fact that the Suffolk County Police Department was now using one of the company’s CAD systems for its 911 dispatch system.

“With the selection of Intergraph’s incident management software, SCPD personnel join emergency responders throughout the populous Northeast corridor, the U.S. and worldwide in relying on Intergraph’s incident management software to facilitate multi-agency and multi-jurisdictional information sharing and analysis for improved emergency response,” the company wrote.

But, shortly after the system coming online, WCBS-TV reported in June 2011 that the system was experiencing “glitches” causing computer screens to freeze and forcing 911 operators to resort to “manual backup,” which is essentially using paper and pen to record and dispatch calls, just as operators in the city were forced to do on several occasions in late May.

A spokesperson for the Suffolk County Police issued the following statement on the system’s problems: “The Suffolk County Police Department had a problem in June 2011 with the Intergraph 911 system when it was initially put on line. The system froze and had to be shut down for a short period of time. There have not been any other similar or significant problems since that time.”

And, in neighboring Nassau County, where an Intergraph CAD system went online in July 2007, the New York Times reported that many 911 callers were being placed on hold and not immediately answered.

In June of this year, Edmond Horace, Deputy Chief of Support for the Nassau County Police Department, told WPIX-TV, “As with any new computer system put in place, there were some issues. There were some learning curve issues with the call takers and the dispatchers that we had to navigate through,” he said.

Further, a recent caller to Nassau County’s 911 dispatch system confirmed that their call was “placed on hold” for nearly one minute before being re-routed and then answered by an emergency operator.

A spokesperson for Nassau County did not return calls seeking comment by press time.

The Daily News in June reported that the city’s own Department of Investigations had issued warnings about Intergraph systems prior to the company getting the dispatch system contract from the city in 2008.

The DOI’s warnings, contained in a vendor filing for Intergraph, reportedly cited that other government agencies had been looking into Intergraph contracts with municipalities across the nation.

Moreover, other news outlets, including Mother Jones, traced even more Intergraph system failures clear across the country to San Jose, CA, where in 2004, an Intergraph CAD system had problems similar to NYC, Nassau and Suffolk Counties regarding system crashes, delayed and misdirected fire, police and EMS personnel.