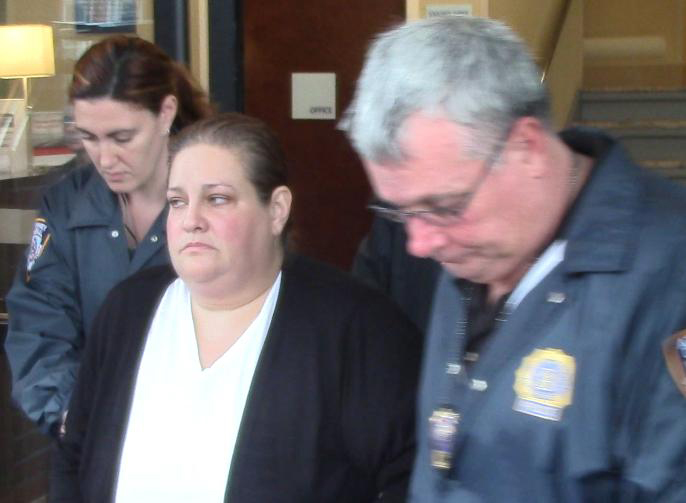 A Kew Gardens woman who was honored by Queens Borough President Helen Marshall as a Citizen of Distinction in 2004 and who severed on the BP’s Advisory Council for People with Disabilities, has been arrested and charged with grand larceny, insurance fraud and falsifying business records for stealing nearly $90,000 while posing as a victim of Hurricane Sandy.

Curatolo’sFacebook page says she works at the Italian American Singers as a studio producer/actor and director and has several messages from friends offering their thoughts and prayers in light of her circumstances.

According to Attorney General Eric Schneiderman, Caterina M. Curatolo, 48, obtained more than $87,000 in benefits and services by falsely claiming to have been a victim of the storm. After an extensive investigation by the Attorney General’s Auto Insurance Fraud Unit (AIFU), it was determined that Curatolo concocted an elaborate scheme and represented herself as a Sandy evacuee with the intention of defrauding city and federal relief agencies, a private insurance company and charitable organizations.

“My office will do everything in our power to crack down on anyone who uses a national emergency like Sandy for personal gain,” said Attorney General Schneiderman. “We are holding price gougers accountable, taking a hard look at how charities spend Sandy-related donations and are making sure that no one gets away with abusing programs intended to help real victims. Today’s arrest shows that scammers who trade on tragedy will be exposed and punished.”

According to the charges, the Kew Gardens Hills resident falsely represented herself as a Sandy evacuee in order to obtain free hotel rooms and other benefits. She reported to the Mayor’s Office of Housing Recovery (HRO) that her residence at 59-13 159th Street in Fresh Meadows, was rendered uninhabitable by Sandy, an investigation revealed that the damage pre-dated the storm. AIFU investigators determined that the damage to the house had been present since at least the summer of 2011. FEMA records indicate that she made similar claims for damage to the roof in 2011 after Hurricane Irene. 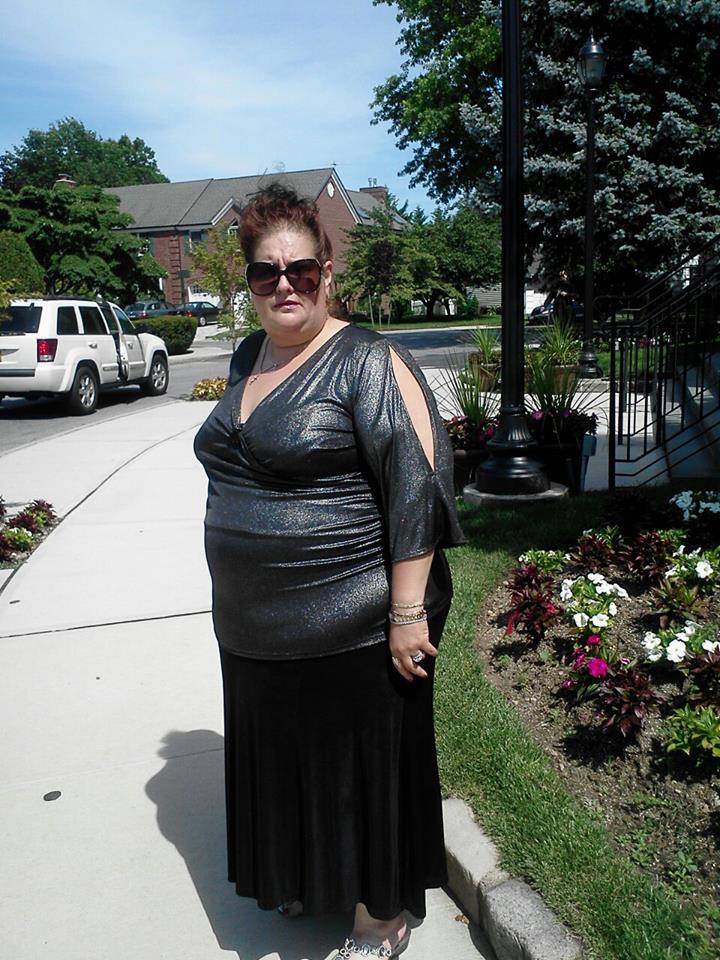 Investigators also learned that despite the claims that her residence at 59-13 159th street was uninhabitable, she also owns the property next door to that residence at 59-17 159th Avenue. Undercover investigators assigned to track Curatolo observed her going to both of the residences to pick up her mail and noted that utility services were not interrupted at either residence.

Curatolo was given lodging, at no cost, at three Queens and Brooklyn hotels, including the Quality Inn in Long Island City between November 17 and December 20, 2012 at a cost of nearly $6,000. An overlap in dates further shows that she was given a room at the LaGuardia Plaza Hotel in East Elmhurst for the period of December 1,2012 through February 21, 2013 at a cost of $28,386.83. She was relocated to the Holiday Inn Express on Union Street in Brooklyn starting on February 20, 2013, where she remained in residence until her arrest last week. The bill for that stay was approximately $36,500.00. The total charges incurred by Curatolo, posing as an evacuee for nearly 270 days, was $83,500.00

According to the AG’s allegations, the storm victim imposter was provided with additional benefits including a one-time payment of $250 by HRA for the purchase of food allegedly lost in Sandy and an American Red Cross debit card in the amount of $100 per week to be used for the purchase of food. Curatolo was given a total of $3,590 for food expenditures. Investigators say that instead of food, she used the money for purchases at retail outlets including Best Buy, Dress Barn, Marshalls, Fabco Shoes, Eric Shoes, Optical Boutique, Exclusive Eyes and Scoresense.com—ironically, a website to check credit reports.

And authorities say Curatolo’s antics did not stop there. She also made a fraudulent auto insurance claim, reporting that her car was a total loss because of saltwater damage. An inspection of the vehicle proved the claim to be unfounded.

If convicted, the defendant faces a maximum sentence of 7 years in prison.