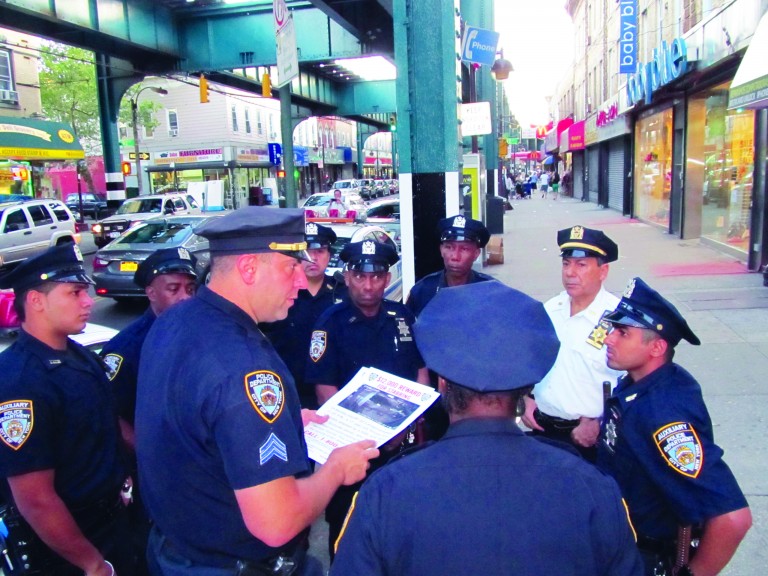 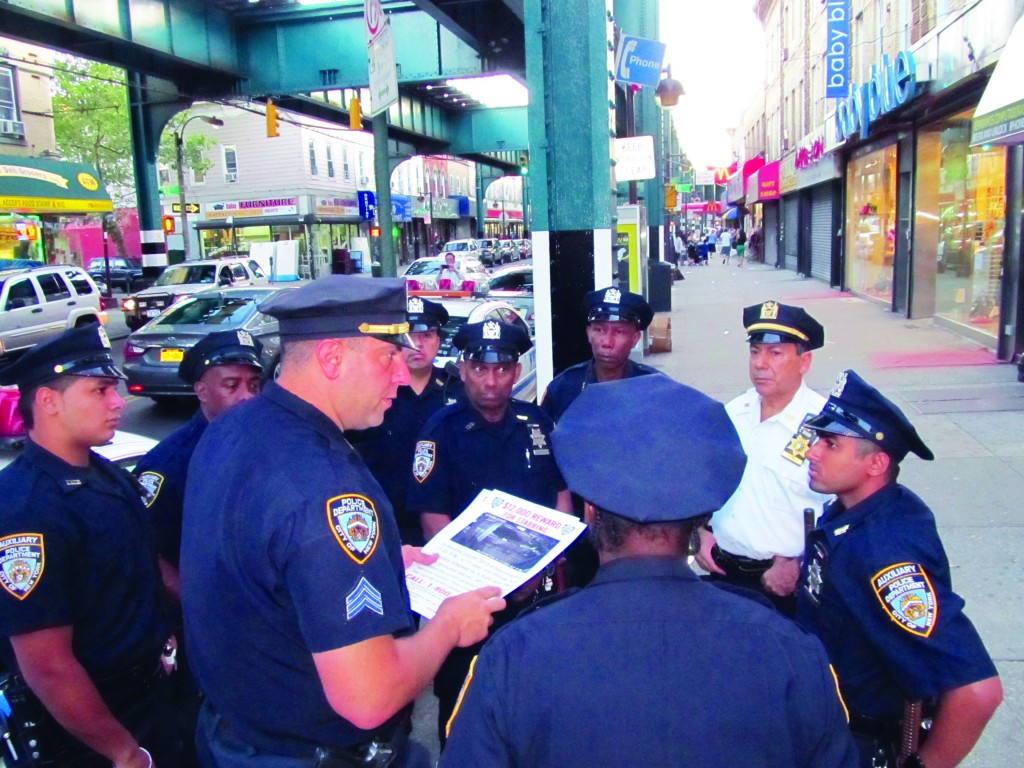 Police and Auxiliaries from the 102nd Precinct hung and distributed fliers along Jamaica Avenue and along side streets near to where the stabbing took place, announcing a $12,000 reward in the stabbing of Woodhaven resident Natasha Martinez. Photo Courtesy Josephine Wendell

Fliers touting a $12,000 reward were posted along Jamaica Avenue by police and auxiliaries from the 102nd Precinct last week, asking the public for its help and information leading to an arrest in connection with the stabbing of 17-year-old Natasha Martinez last month.

The McDonald’s employee was on her way home, only steps away from her front door, when she was stabbed a total of 11 times, in the back and about the torso by a man wearing a hoodie who approached her from behind on July 29. Her horrified mother found the teen bleeding profusely when she heard her screams and opened the front door.

Cops handed the fliers, containing a photo of the suspect to passersby late last week in the hopes that someone from the community would recognize the assailant.

A gang member from the Latin Kings was taken in for questioning in the case but was released after being cleared of suspicion.

Police have released surveillance photos of a new suspect they think may have been running away after slashing Martinez. 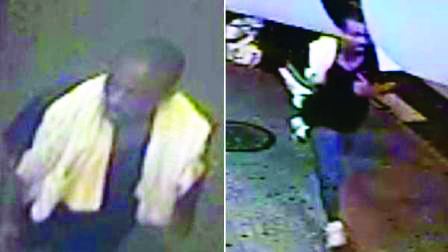 Police released photos of a new suspect after they questioned and released a gang member. NYPD