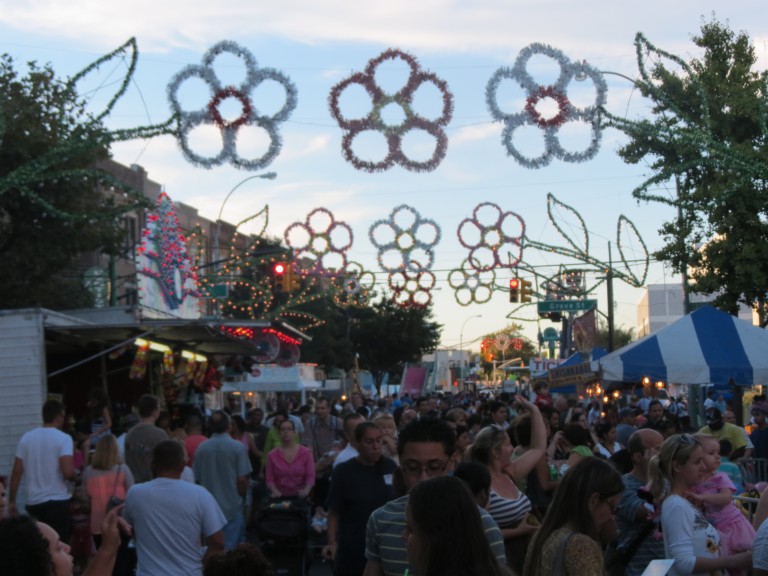 The Fresh Pond Road Street Festival drew thousands of people to Ridgewood last week, which celebrated the four-day feast with everything from children’s rides to eating zepoles and dancing to live music.

The event drew about 6,000 people from throughout Queens, and beyond, and included such entertainment as a carousel and other rides and tunes provided by Carmelo Raccuglia, Filippo & Complesso Armonia, TBA Music, and 747 Entertainment Music.

The feast is based on a tradition that dates back to the 16th century in Sciacca Sicily and is inspired by the devotion of the town’s fishermen to Maria SS del Soccorso the Patrona Castellamarre del Golfo. On Sunday, there was a procession honoring Maria SS del Soccorso.

The festival raises funds for the Italian federation, a nonprofit based at 66-35 Myrtle Avenue. The group has for 23 years provided social services for the elderly at no cost to the residents. 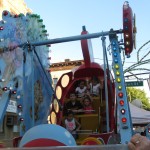 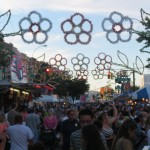 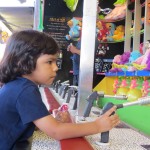 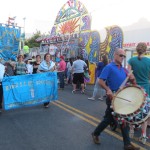 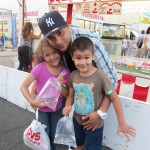 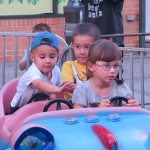 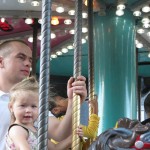 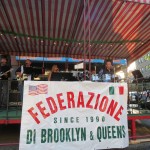