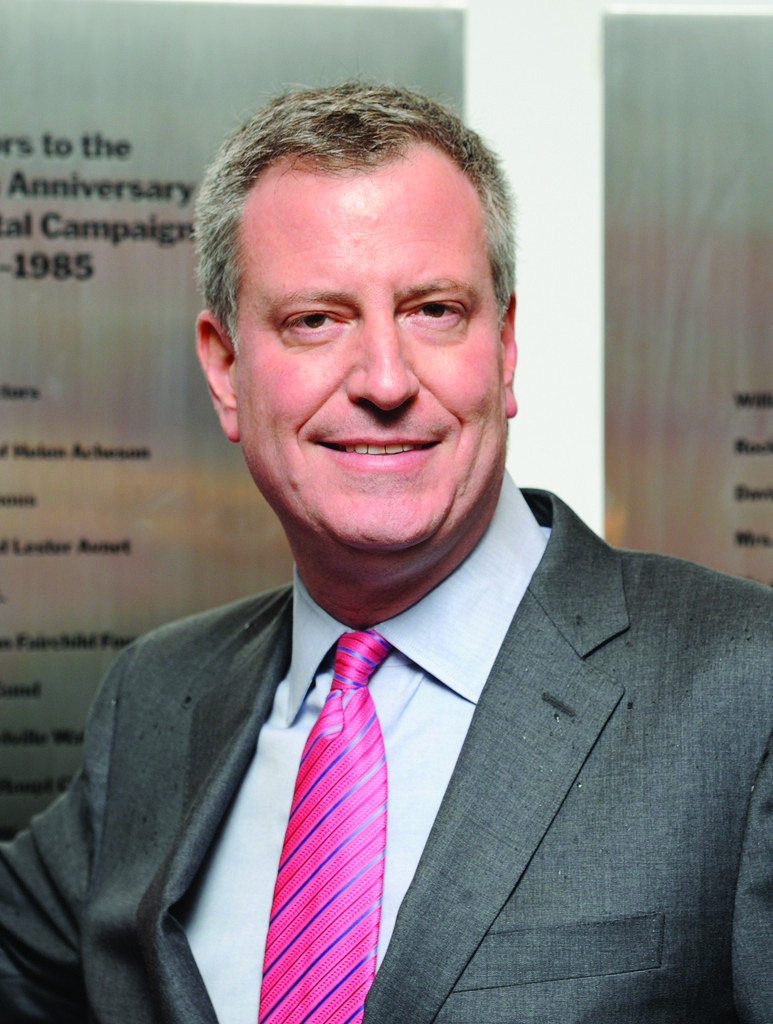 De Blasio had, prior to Thompson’s exit, been facing an Oct. 1 runoff against the Democrat who garnered the second highest number of votes in the Sept. 10 primary if the city Board of Elections paper ballot count discovered he did not land at least 40 percent of the vote in last Tuesday’s election. With each passing day that the city BOE did not have the ballots counted, however, pressure mounted from Democratic party officials and union leaders for Thompson to cede to de Blasio.

Now, de Blasio seems to be on an upswing, landing the endorsement of his former Democratic rival and City Council Speaker Christine Quinn (D-Manhattan), and outperforming Lhota in the Marist Poll that was the first to be conducted after the primary and was done in conjunction with the Wall Street Journal and NBC 4 New York.

“Joe Lhota must attract many Democrats to be competitive against the heavily favored Bill de Blasio, and right now, that’s now happening,” said Lee M. Miringoff, director of the Marist College Institute for Public Opinion. “De Blasio is very well-liked and is cornering the market on most of the issues and qualities that matter to voters.”

Jessica Proud, a campaign spokeswoman for Lhota, said the Republican is not worried about the early poll numbers for the Nov. 5 general election. 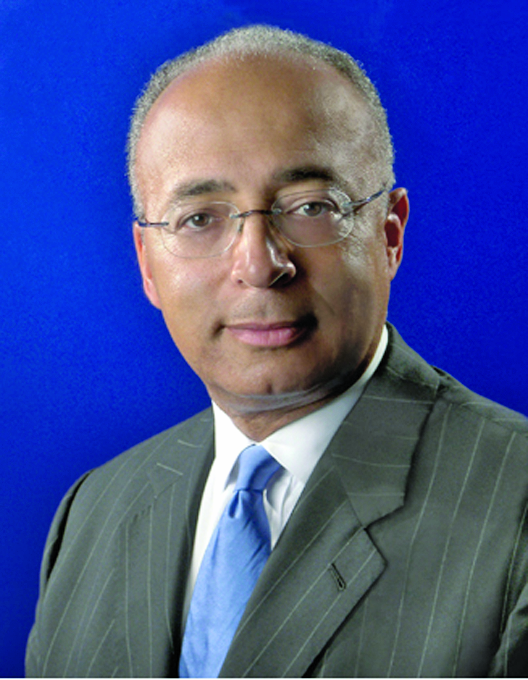 “We always knew we’d be the underdog in this race and once New Yorkers learn more about Bill’s radical policies, they will be looking for a practical alternative,” Proud said in an email. “Joe’s experienced leadership and solutions to expand the middle class will resonate with everyday New Yorkers in all five boroughs.”

Among likely voters, de Blasio leads Lhota 65 percent to 22 percent. Independence candidate Adolfo Carrion trails in third place with 3 percent. One percent supports another candidate, and 9 percent are undecided, according to the poll. Candidate support definitely divides along party lines, though de Blasio landed the backing of one in four likely Republican voters, while Lhota received 13 percent of likely Democratic voters.

The Democrat, who has focused much of his message on financial inequality, won support in most categories specified by the poll – blacks, Latinos, whites, women and men – as well as in every borough. He has the largest lead in Manhattan, where the poll has him up 70 percent to 19 percent for Lhota.

The Republican candidate did land more support from Catholics, 45 percent to 40 percent. 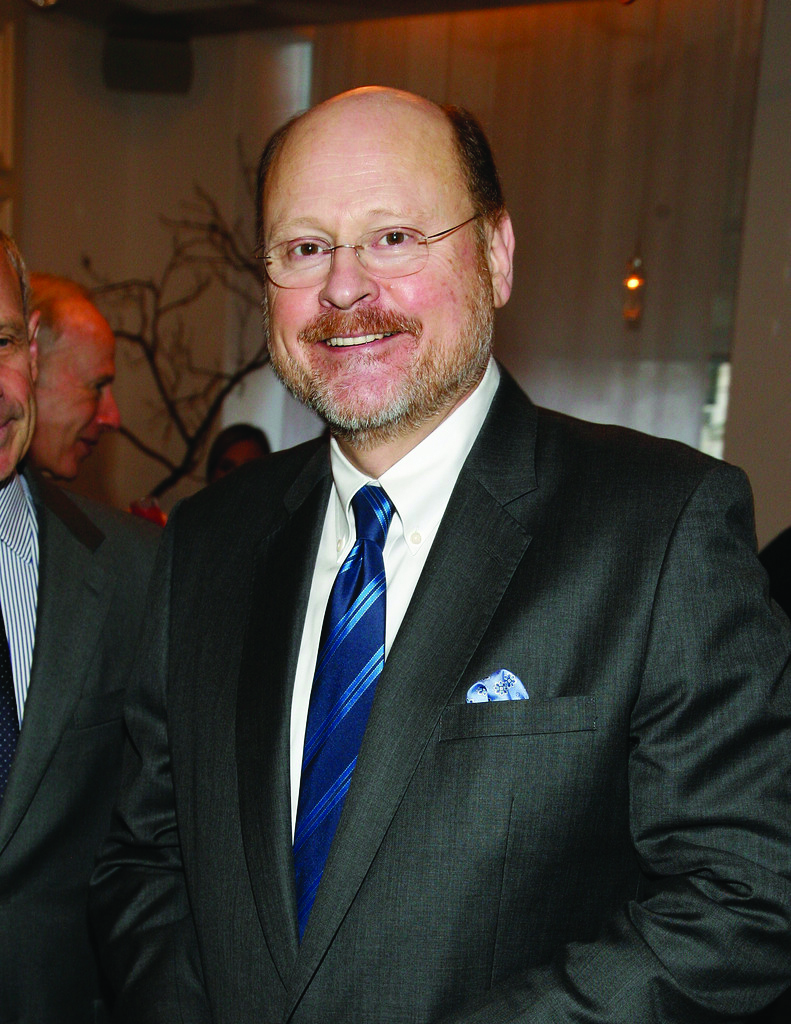 Of voters who are not affiliated with any party but are likely to vote in November’s election, 50 percent said they back de Blasio, 24 percent support Lhota and 9 percent go with Carrion.

Lhota has, however, landed backing from a number of high-profile politicians this week, including former Gov. George Pataki and state Senate Majority Leader Dean Skelos – both of whom had endorsed Lhota’s primary challenger John Catsimatidis.

“Throughout his career in public service, Joe Lhota has been the kind of leader who not only brings people together, but he keeps them together to get the job done,” Pataki said in a prepared statement. “As mayor, Joe will reach out to all New Yorkers with a shared vision of opportunity and optimism that will unite the city to overcome the challenges we face.”

Critics of the poll – and polls in general – warned that something like this is not necessarily an accurate representation of what will happen come November. Mayor Bloomberg, for example, was trailing far behind his Democratic opponent, former Public Advocate Mark Green and faced a double-digit deficit in the polls. Bloomberg, as history knows, went on to spend more than $70 million of his own money on the campaign and won the election.