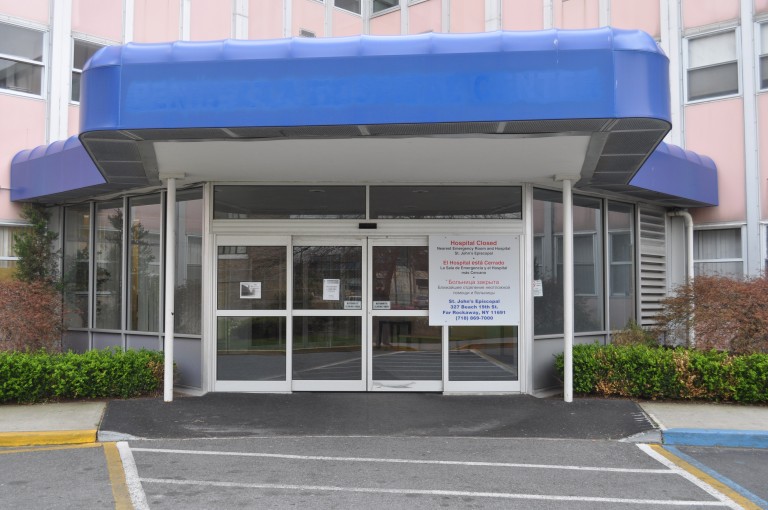 Peninsula Hospital Center, which served the Rockaways for more than a century, was shuttered by the state in 2012. File Photo

Peninsula Hospital Center, which shuttered in 2012, sank after its former president and a health care company once charged with saving the Far Rockaway facility that had been hemorrhaging money, among others, allegedly plotted to divert revenue from the failing institution to Revival Home Health Care and lied to creditors and the state Department of Health, according to a lawsuit recently filed in federal court by a former trustee appointed by a bankruptcy judge to oversee the hospital’s operations.

Lori Lapin Jones, the former trustee, filed a lawsuit on Aug. 30 in the U.S. Bankruptcy Court in New York’s Eastern District alleging that the 173-bed Peninsula Hospital “suffered actual damages in an amount to be determined at trial, but believed to be at least several million dollars, plus punitive damages.”

According to the suit, the Brooklyn-based Revival Home Health Care’s plan to save the 104-year-old Peninsula Hospital – which, after it closed, left just one hospital in the Rockaways – was allegedly nothing more than a ruse. Lapin Jones accuses Steven Zakheim, who recently died and whose wife owned Revival, and Peninsula’s former president – who she says was working for Revival – and others close to them of allegedly attempting to scam creditors so they could funnel money from the hospital into the Brooklyn health care group.

When Revival took the reigns at Peninsula about two years ago, it was an “illegal scheme to acquire [Peninsula Hospital and its nursing home] and integrate them into his health care empire,” Lapin Jones said in the suit.

Attorney for those named In Lapin Jones’ lawsuit could not be reached for comment.

The demise of Peninsula was a particularly painful one for Rockaway denizens, who say they are now left with one hospital – St. John’s Episcopal, which is now facing serious financial issues of its own – impossibly tasked with caring for the 130,000 year-round residents on the peninsula – and the thousands more that arrive in the summer months. The hospital closed in 2012 after a rocky seven months, which included the state shuttering its clinical lab after documenting a long list of “serious deficiencies” with it. The hospital had been rocked by financial problems, and Peninsula’s parent company, MediSys, ended its affiliation with the center in August of 2012. At that point, the state had targeted Peninsula for closure, but Revival reached a deal to take over its operations.

Despite numerous rallies from people throughout the area – including a bevy of elected officials, the state permanently shut down the hospital in April 2012.