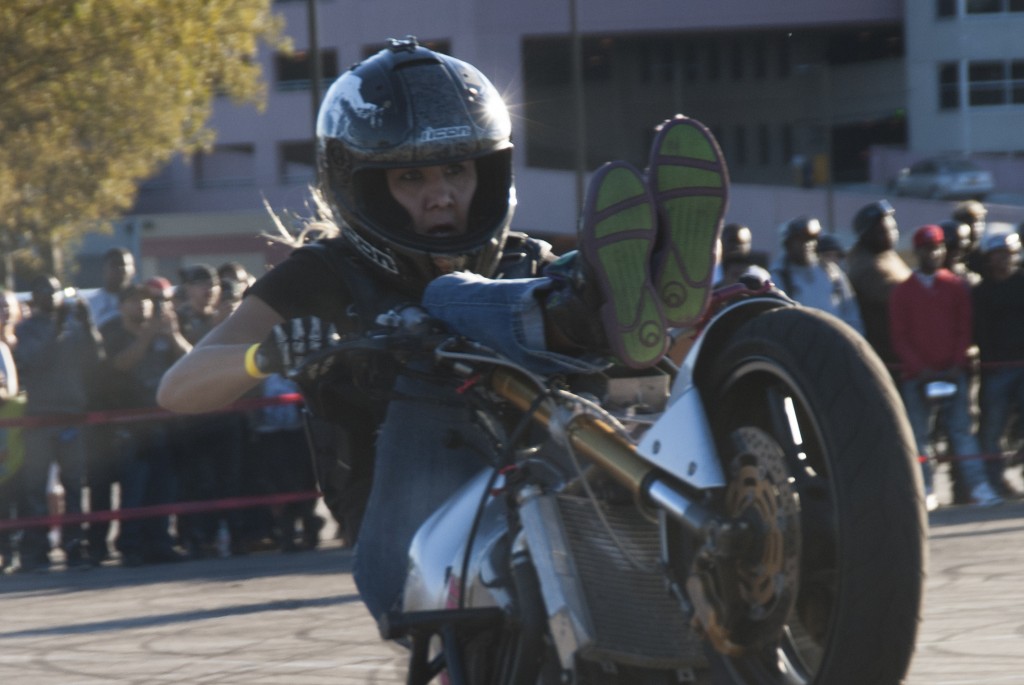 More than 400 cars were shown as part of the Super Tuner Car Show, which drew people of all ages from throughout the five boroughs – and beyond. The event was sponsored by 92.3 NOW.