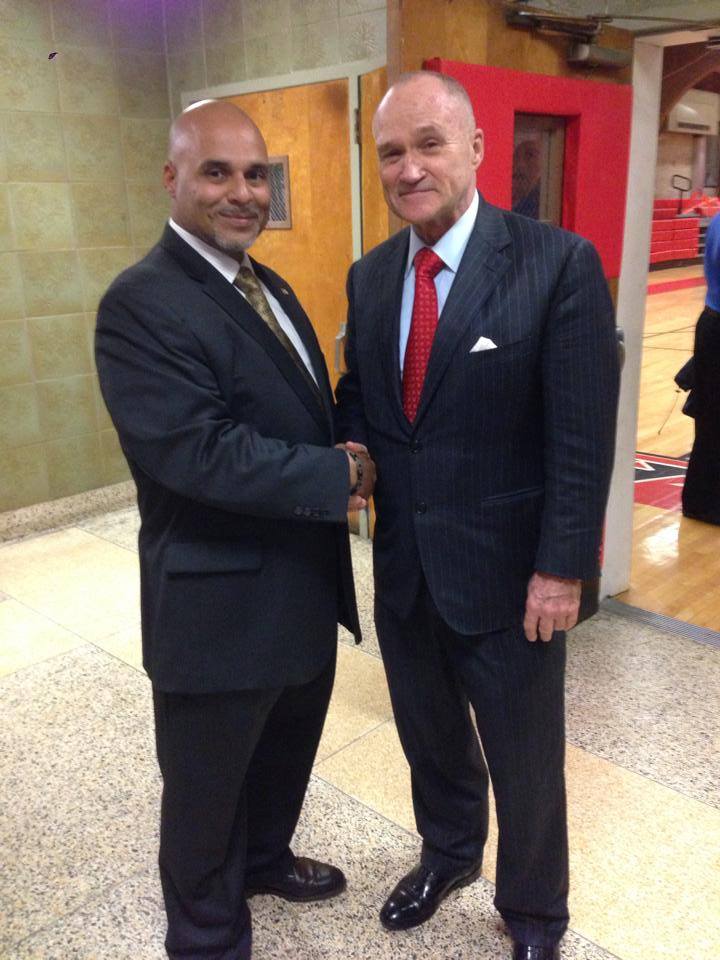 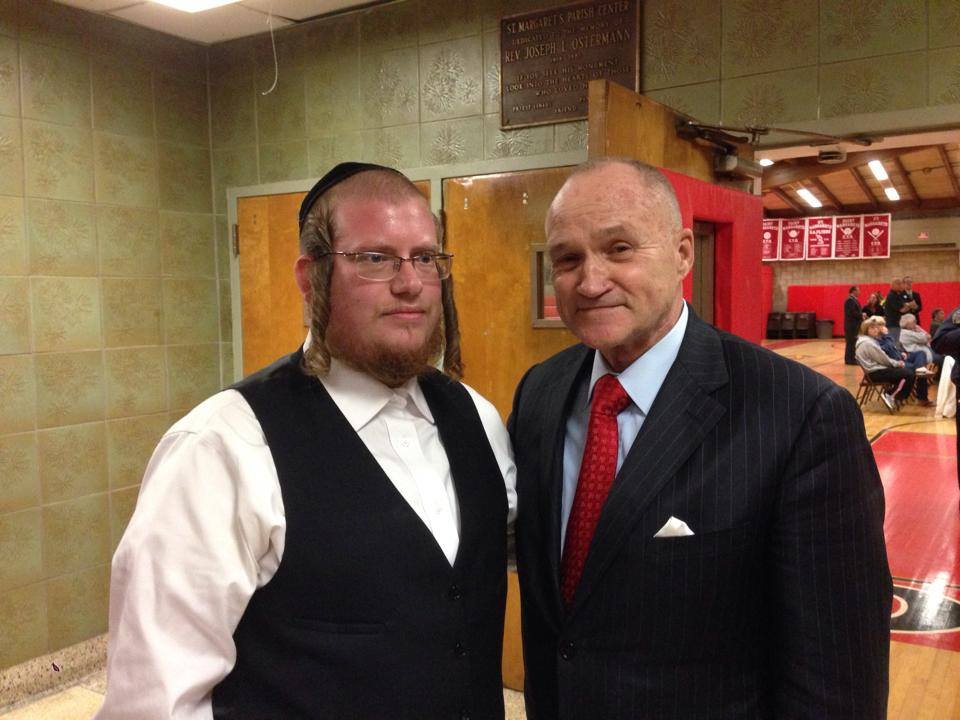 Concerned about a recent uptick in crime, officers from the 104th Precinct are urging residents to be wary of scam artists and pick-pocketers – and stressed they are doing everything they can to combat the criminals plaguing the area.

Capt. Christopher Manson, commanding officer of the 104th Precinct, told reporters in a meeting last week that crime has risen 27 percent in the last month, but he also noted that crime overall is down by a little more than 6 percent compared to this time last year. The 104th Precinct covers Ridgewood, Glendale, Middle Village, and Maspeth.

“Grand larcenies are driven by the scam when individuals will call people and say, ‘We have your relative and we’re going to kill them unless you pay us,’” Manson said.

The captain also said males on bicycles have been hitting the area and swiping people’s phones while they’re not paying attention.

“We’ve also had an increase in car break-ins,” Manson said. “People are leaving valuable items in their cars – please, don’t leave anything valuable for perps to see.”

Among recent items swiped from vehicles include a $300 wallet, $500 in cash, a GPS system, sunglasses, and a digital camera.

Manson also said police are looking for a man who robbed the Radio Shack on Grand Avenue at gunpoint on Sunday, Sept. 15 around 6:45 p.m. According to the captain, the individual, who was described as standing about 6-feet tall and weighing about 150 pounds, took out a gun in the store and “demanded everything they had.” He fled on foot after receiving $411.

To combat these crimes, Manson said his precinct has ramped up its manpower. There was a “surge” – which increases the number of officers in the precinct – last week, and the captain said the extra cops were “moving over all of the precinct.”

The captain reported the top intersections for car accidents in the precinct, the most dangerous of which is Union Turnpike and Woodhaven Boulevard. There have been 54 accidents there this year as of Aug. 31. The second worst intersection is 69th Street and Grand Avenue, followed by Fresh Pond Road and Metropolitan Avenue.

The most dangerous location for pedestrians is Myrtle and St. Nicholas avenues, where three people have been hit this year. Bicyclists have this year been hit at Grand Avenue and Remsen and 60th Avenue and 60th Lane, among other intersections.

Manson reported the precinct has made 3,193 arrests this year, including one for murder, six for rape, 85 for robbery, 125 for felony assault, 65 for burglary, and 57 for grand larceny.

Manson and other officers invited residents to attend the 104th Precinct Communiy Council meetings, which are held at 7:30 p.m. on the fourth Wednesday of every month. For locations of the meetings, visit 104pcc.org.