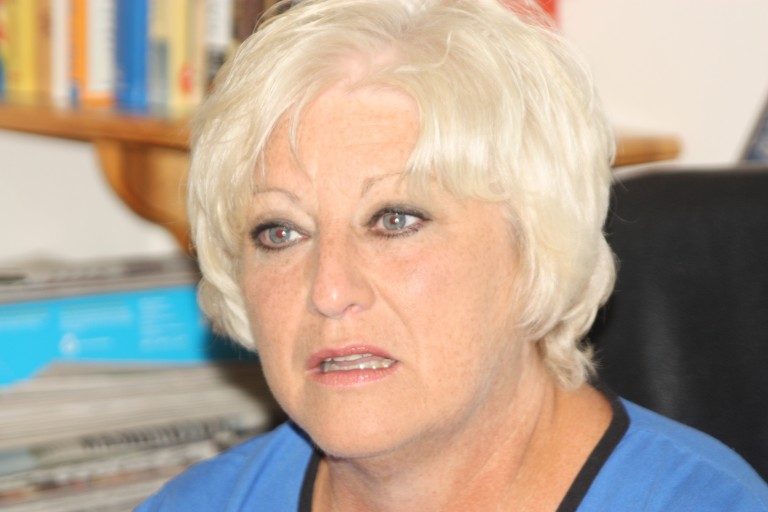 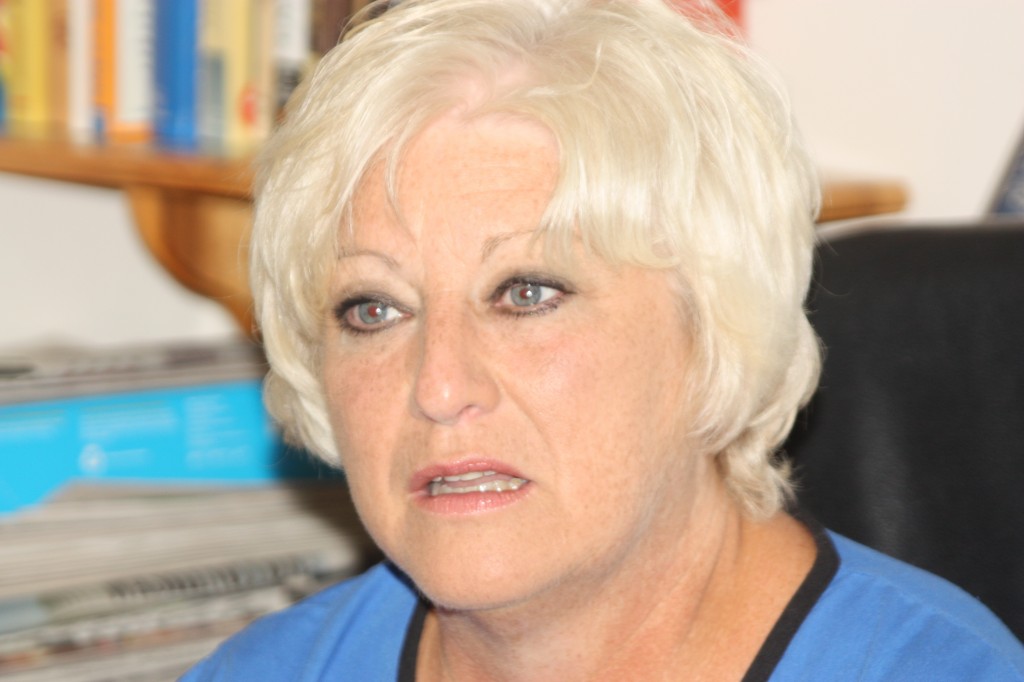 After the denial of her appeal before the highest appellate court in the state, Barbara Sheehan will likely spend the next three and a half years at the Albion State Correctional Facility in Rochester, New York. Sheehan was acquitted of murder charges in the 2008 shooting death of her husband, former NYPD sergeant Raymond Sheehan, but faces prison time for a secondary gun charge.

Sheehan was originally mandated to turn herself in at the end of June, at which time she was sent to Riker’s Island for a short stint before being transferred to Bedford Hills Correctional Facility for Women for 5 weeks before being sent to Albion as her permanent placement.

Albion is a medium level security prison where Sheehan lives as part of a Trauma Unit occupied by formerly battered and abused women. After scoring exceptionally high on prison evaluation screening tests, Sheehan got a position as a nurse’s aide at the facility.

Family can visit the prison once a week, on alternating Saturdays and Sundays. A maximum of 5 visitors are allowed each visiting day. But travelling to the prison is a hardship on the family who must drive 398 miles for an average of 7 hours each way and incur the cost of overnight lodging. Flights to the area average $500 per person for the round-trip fare.

Sheehan has been placed in a section of the prison where other battered and abused trauma unit woman are in residence and has access to an exercise yard and a gym. She is working on keeping fit and restoring her health and has lost a total of over 80 lbs. since her incarceration.

Sentenced to 5 years, with what she had served prior and up until now, the remaining time looks to be nearly 3 years and 7 months. There are options, including a work release program which could find Sheehan in a job 5 days a week and back to a correctional facility for the weekends. Qualifying for the program however can be very difficult and the procedure is stringent and insiders say it doesn’t represent anything  “likely to happen in the near future.”

Please continue to watch The Forum for exclusive updates on Barbara Sheehan.