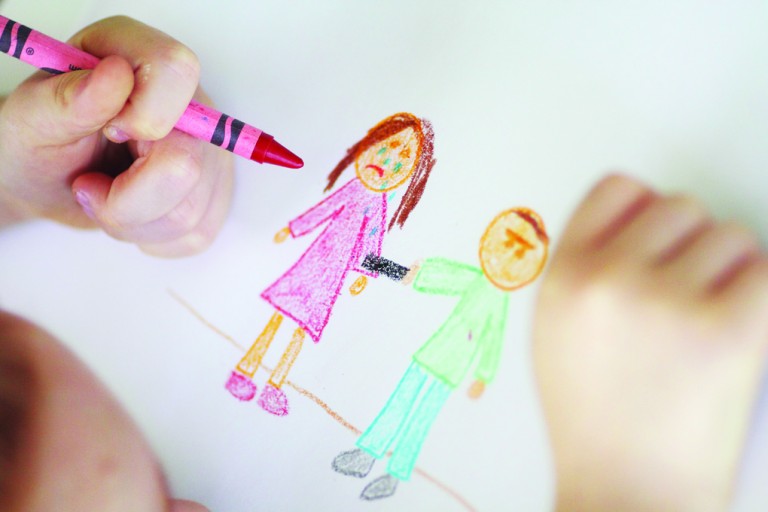 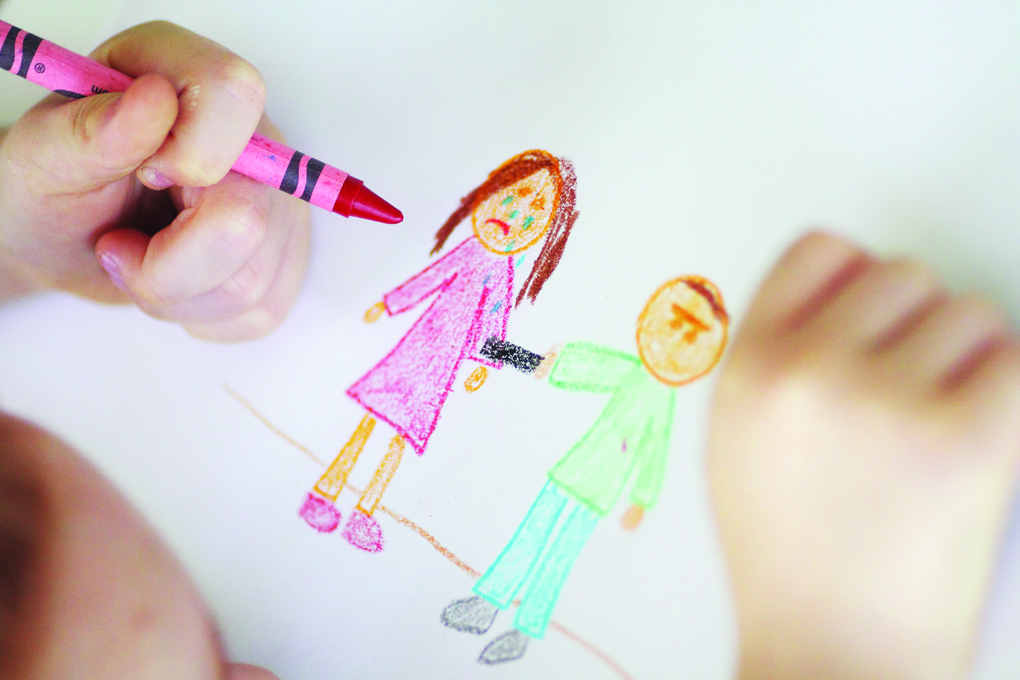 The effects of domestic violence certainly go beyond the individual being abused; family, friends and especially children who live in a domestically violent household suffer immensely.

Domestic violence is a problem that can affect anyone at anytime. Considering victims are usually frightened by their abusers, they often suffer in silence.

The Domestic Violence Resource Center says that 1 in 4 women has experienced domestic violence in her lifetime. Estimates range from 960,000 incidents of violence against a current or former spouse, boyfriend or girlfriend to 3 million women who are physically abused by their husbands or boyfriends per year. Men can also be victims of domestic violence at the hands of their female partners, and abuse can occur between same-sex couples as well. However, the Bureau of Justice Statistics indicates that women ages 20-24 are at the greatest risk of nonfatal intimate partner violence.

Domestic violence comes in many forms, including physical, emotional and verbal abuse. Many victims of domestic violence are battered into secrecy or are embarrassed that they are being abused and do not share their experiences with others. Others might not even realize that what they are experiencing constitutes abuse. But there are some signs of domestic violence that can be observed, and a third party may be able to intervene. Please see the sidebar for what to look out for as an outsider looking in.

Domestic violence is something that takes many forms and is often hidden. But there may be some warning signs that can be observed through an outside party.

• A partner who harbors unrealistic expectations: Experts say that those who engage in domestic violence are generally perfectionists and expect those around them to reach unattainable goals and their own perfection. Violence may result when things do not go off without a hitch.

• A partner who is controlling: When a person insists their victim account for all of his or her time, the relationship may eventually turn abusive. This behavior generally stems from feelings of insecurity and poor self-esteem on the part of the abusive individual, which is then projected to the partner in terms of abusive words or distrust.

• Escalating threats: In many cases, domestic violence begins with verbal assaults that may develop into physical threats. Whether the abuse is verbal or physical, it can have profound and long-lasting effects on the victim. For those who observe a person continually brow-beating a spouse or talking badly about him or her, this may be an indication of an abusive relationship.

• A partner with a noticeable temper: Sometimes a temper goes hand-in-hand with domestic violence. An individual with a short fuse and a propensity for lashing out with minimal patience in areas outside of his or her relationship may be equally short-fused in the relationship.

• A partner who limits access to money, belongings or the car: You may notice your friend or family member continually having to ask permission to use the car or visit with people. Some friends complain about not having access to the checkbook or being kept on a strict budget. While the circumstances do not always indicate a case of domestic violence, they may be warning signs that something is not right.

If you or someone you know is the victim of domestic violence, the National Domestic Violence Hotline is is available to assist you 24 hours a day, 365 days a year.