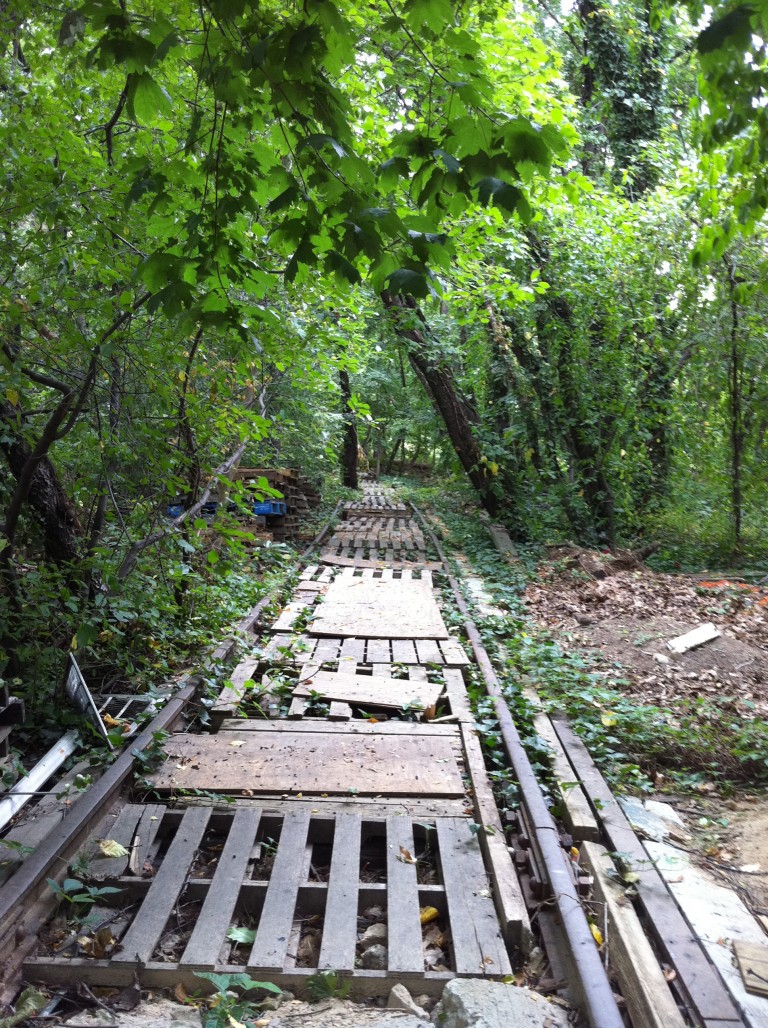 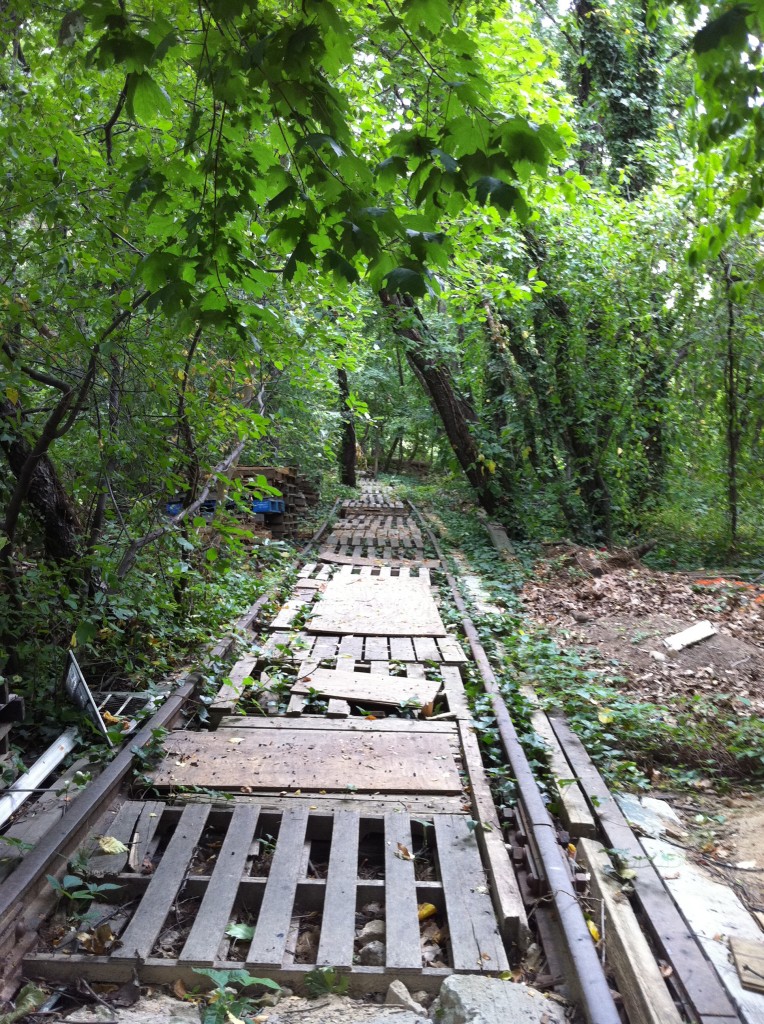 The train line that once ran from the Rockaways to Rego Park has become overgrown and fallen into disrepair over the past five decades. File Photo

Supporters of reactivating a rail line that, decades ago, ran from Rockaway to Rego Park were buoyed by the news that the Metropolitan Transportation Authority included rejuvenating the long dormant travel corridor in its plans for the future, while others panned the MTA’s report and said a lack of funding will bar the line’s reactivation from ever becoming a reality.

The MTA released its 20-Year Capital Needs Assessment last week, which included the restoration of the Rockaway Beach Rail Line – a plan some elected officials and civic leaders say would give a significant financial boost to the borough and provide public transportation in areas that are sorely lacking it.

“This report is a huge step forward, and I will continue to work closely with my colleagues, Gov. Cuomo and the MTA until the Rockaway Beach Rail Line becomes a reality,” Assemblyman Phil Goldfeder said. “The MTA has heard our calls for smart investment in existing right of ways to improve transit infrastructure, create jobs, while helping each family in Queens and across the city in their daily commutes.”

A blueprint for the agency’s vision for upcoming infrastructure projects, the plan does not, however, include funding for a project that would inevitably be costly. A number of Queens residents have said they believe the price-tag leaves reactivating the rail line dead in the water and are instead advocating for the area to be transformed into a Queens version of Manhattan’s High Ligh – a park being designated as the “QueensWay.”

Travis Terry, of Friends of the QueensWay, said at a Community Board 9 meeting on Tuesday night that “today’s wasted space” along the line once known as the White Pot Junction Line has the potential to be transformed into a 3.5-mile park that would benefit hundreds of thousands of people and would provide an easily accessible bikeway on which individuals could commute to work.

“It would significantly improve quality of life,” Terry said after stressing that the MTA did not announce any funding for reactivating the rail line.

The line, which, in addition to Rockaway and Rego Park, traveled through Middle Village, Woodhaven, Ozone Park and Howard Beach. Once owned and operated by the Long Island Rail Road, it was sold to the city in 1962 and has since been abandoned and, over the past five decades, fallen into disrepair, its tracks covered by unruly weeds and graffiti.

A number of elected officials have thrown their support behind reopening a train between Rockaway and mainland Queens, including Goldfeder and U.S. Rep. Hakeem Jeffries (D-Queens, Brooklyn), both of whom have lamented the lack of mass transportation options available to Rockaway and South Queens residents. A trip on public transportation from the Rockaways to, say, Bayside can take as long as two and a half hours – as can the trip into Manhattan. This, officials and other advocates have said, proves to be a serious economic blow to areas of Queens still struggling after Hurricane Sandy.

Philip McManus, who recently founded the Queens Public Transit Committee to fight for, among other things, the reactivation of the Rockaway railroad, said, as others have, that the revival of the line is crucial to the financial well-being of not only the Rockaways and South Queens, but the entire borough because it would open up possibilities for people to quickly travel throughout Queens.

However, those who are advocating for the QueensWay argue that dialogue about a project that remains unfunded is a distraction from a proposal – the park – that could more easily become a reality because of finances.

Terry cited a number of studies while speaking during CB 9 that speak of the benefits of greenways, including one by the Business Council of New York State that reported that such areas are “great ways to boost local economies, improve quality of life and transportation flow, are good for health and our environment and are one of the top desirable commodities to homeowners.”

Members of a group named “NoWayQueensWay” also spoke at the CB 9 meeting this week and asked that any proposal, whether it is a park or reactivating the line, leave out the stretch between Park Lane South and Atlantic Avenue because of concerns from area residents.

Dolores Rosato, another resident of 98th Street, said she too wants to see the area around her home removed from a QueensWay proposal – though she stressed she is not against the entire plan for the park, nor for a reactivated rail line.

“I’d like you to see the hundreds of beautiful trees that would have to be removed for this Queensway,” Rosato said. “…There’s no way you’re going to convince me this will improve my quality of life.”