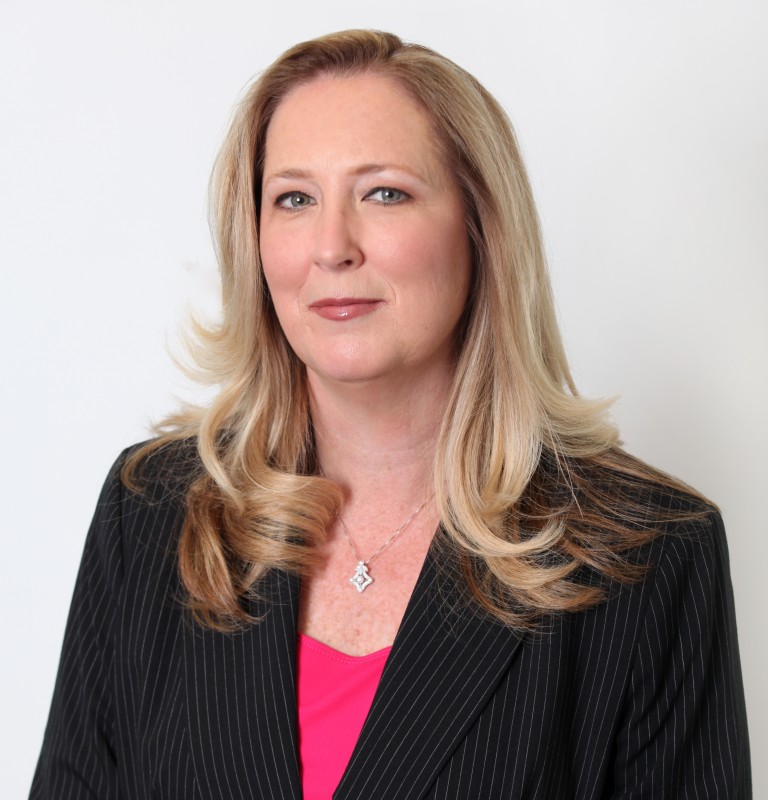 As a 25-year attorney in the field of Workers’ Compensation, I have represented thousands of injured workers and heard all kinds of stories — many involving workers who didn’t file a Workers’ Comp claim for one reason or another. Some of the most frequent reasons I’ve heard from workers who get injured on the job and don’t file a claim include fear of getting fired, or intimidation by a system that seems cumbersome and hard to navigate.

First of all, it is against the law for an employer to fire you in retaliation for filing a Workers’ Compensation claim.  You should know that Workers’ Compensation is a no fault system. In exchange for timely payment of medical and indemnity benefits, workers gave up the right to sue their employer.   These laws went into effect in the early 20th Century as a result of social reform and tragedy.  While every state in the nation has some form of Workers’ Compensation laws, they all vary in scope and date of inception.  In New York, the pivotal event that culminated in the passage of Workers’ Compensation legislation occurred in 1911 after the horror of the Triangle Shirtwaist Factory fire, where 146 individuals perished — some burned to death while others leapt to their deaths when they tried to escape the fire and found the emergency exits locked.  This was a preventable tragedy caused by unsafe work conditions and was a catalyst for change.  I give you this historical perspective to try to impart upon you that Workers’ Compensation benefits are available to injured workers as a result of this compromise made more than 100 years ago.

There are some basic steps you should take if you get injured on the job. The first thing you should do is file an accident report with your employer within 30 days of the accident, and file a claim with the Workers’ Compensation Board within two years. You should immediately seek medical treatment and let your medical provider know that the injury occurred on the job. Do not give the doctor or medical facility your private insurance. This is important to remember because a doctor who is treating you for a work-related injury will be paid by the Workers’ Compensation insurance carrier chosen by your employer and not your own insurance. It is always a good idea to know who the Workers’ Compensation carrier is before you get hurt. The law requires that the name, address and phone number of the insurer be posted in a conspicuous place, such as the bulletin board or lunchroom in the employer’s place of business. Keep this information handy.

In addition to medical and indemnity benefits, injured workers are entitled to reimbursement for medical and travel expenses such as co-payments for prescriptions, mileage to and from a doctor, therapists or chiropractors, and payment for certain permanent injuries including loss of vision, loss of hearing, facial scarring and loss of function to an extremity.

In future issues I will go into further detail regarding some of these benefits, but you should know that many benefits are payable even if the injured worker has returned to work. Unfortunately, it is not the employer’s responsibility to advise you as to your rights under Workers’ Compensation.

I hope that you will not have a personal need to use this information, but just in case, I am hoping that these basic steps will assist you in navigating the process.

Catherine M. Stanton is a senior partner in the law firm of Pasternack Tilker Ziegler Walsh Stanton & Romano, LLP. She focuses on the area of Workers’ Compensation, having helped thousands of injured workers navigate a highly complex system and obtain all the benefits to which they were entitled. Ms. Stanton has been honored as a New York Super Lawyer, is the past president of the New York Workers’ Compensation Bar Association, the immediate past president of the Workers’ Injury Law and Advocacy  Group, and is an officer in several organizations dedicated to injured workers and their families. She can be reached at 800.692.3717.