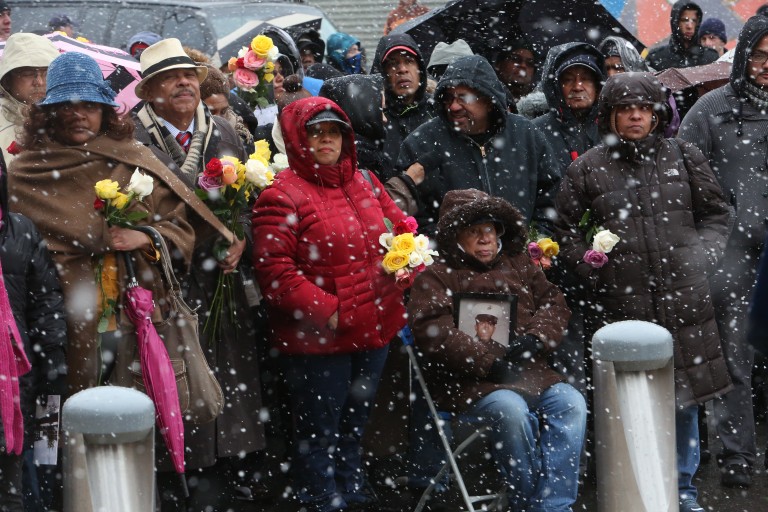 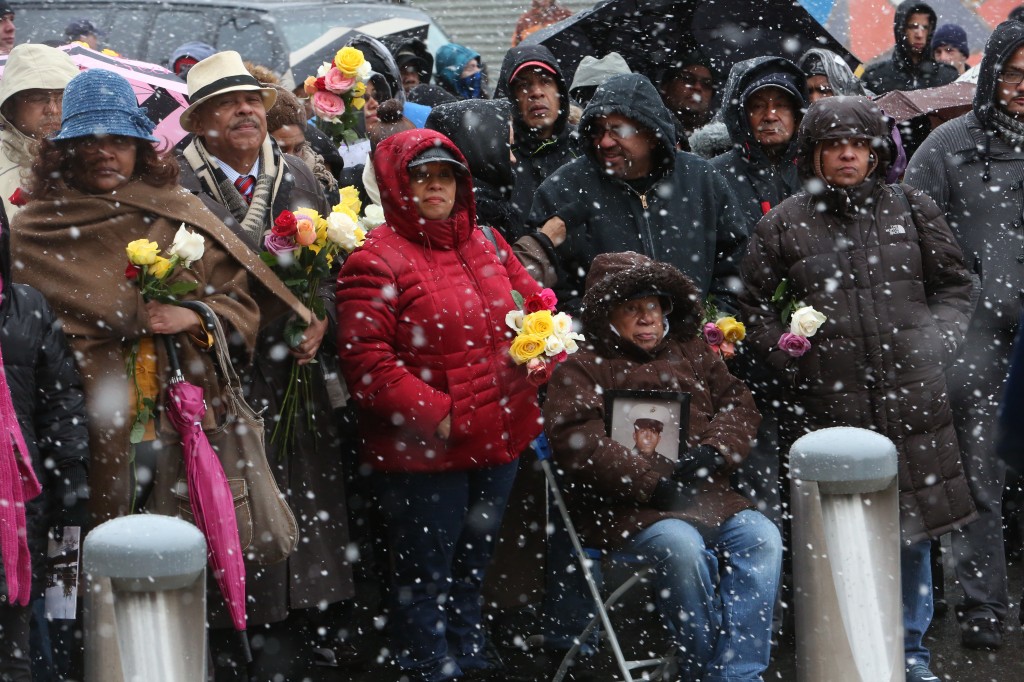 Family members and friends of the 265 people who died in the crash of Flight 587 in Belle Harbor on Nov. 12, 2001 gathered Tuesday morning at the memorial site constructed for the victims at Beach 116 Street.

All 260 people on the plane were killed after it crashed shortly after taking off from JFK International Airport. Five individuals on the ground died.

The disaster, the second deadliest plane accident to happen on U.S. soil, occurred just two months after the Sept. 11 World Trade Center attacks, leading many to originally fear that it had been another terrorist attack. That, however, was ruled out, and it was determined that pilot error caused the crash.

The tragedy rocked New York’s Dominican community, many of whom had routinely flown on Flight 587 to the DR – a trip that residents have said garnered almost a cult status because so many people had taken it.

Belkis Lora, of Ozone Park, lost her brother, Jose Lora, in the crash. He was flying home to the DR after celebrating his nephew’s birthday.

“It’s been 12 years remembering him, crying, as I feel like he is going to come back one day,” Lora said.