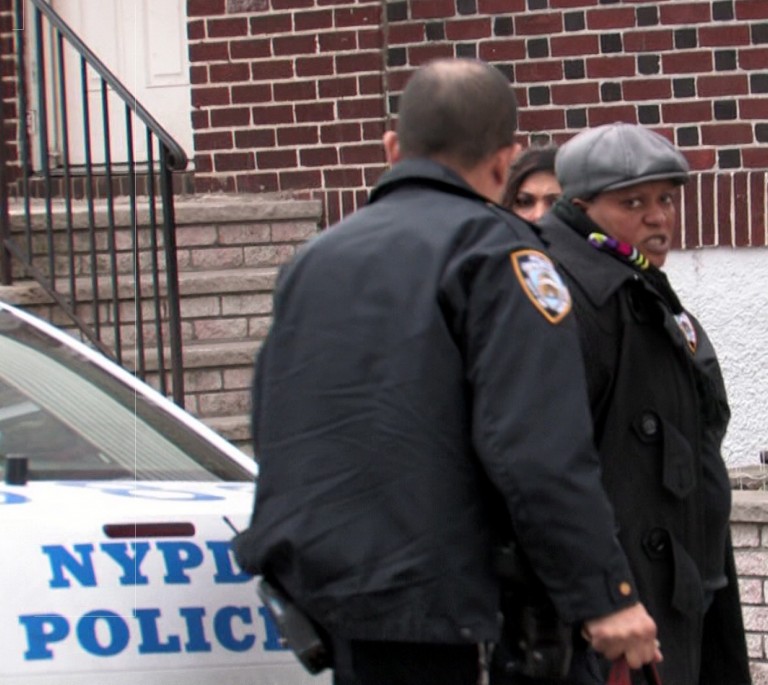 A mother was under arrest last weekend, after it was discovered that she left her 9-year-old daughter in a gift shop while she was gambling on the casino floor.

Carol Granderson arrived at Resort World Casino at around 9 a.m. on Saturday morning. It was about an hour after that when someone noticed the young child wandering about the gift shop, with no adult accompanying her.

Suspecting there was something wrong, the patron asked the girl what she was doing there and the child responded that she was in the gift shop alone.

Police were called in and immediately made their way to the casino floor to locate Granderson who was arrested and charged with endangering the welfare of a child and with abandoning her daughter. She was taken to the 106th Precinct with her daughter, where she would undergo questioning. The child was released to family members and is now in their temporary custody.