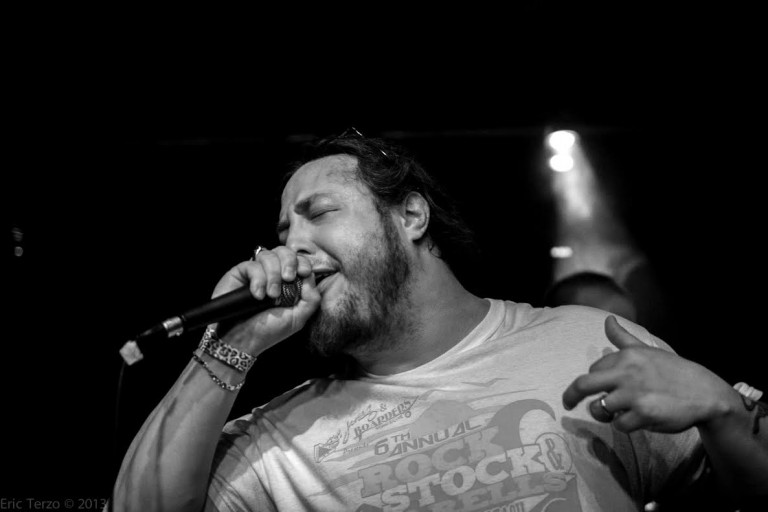 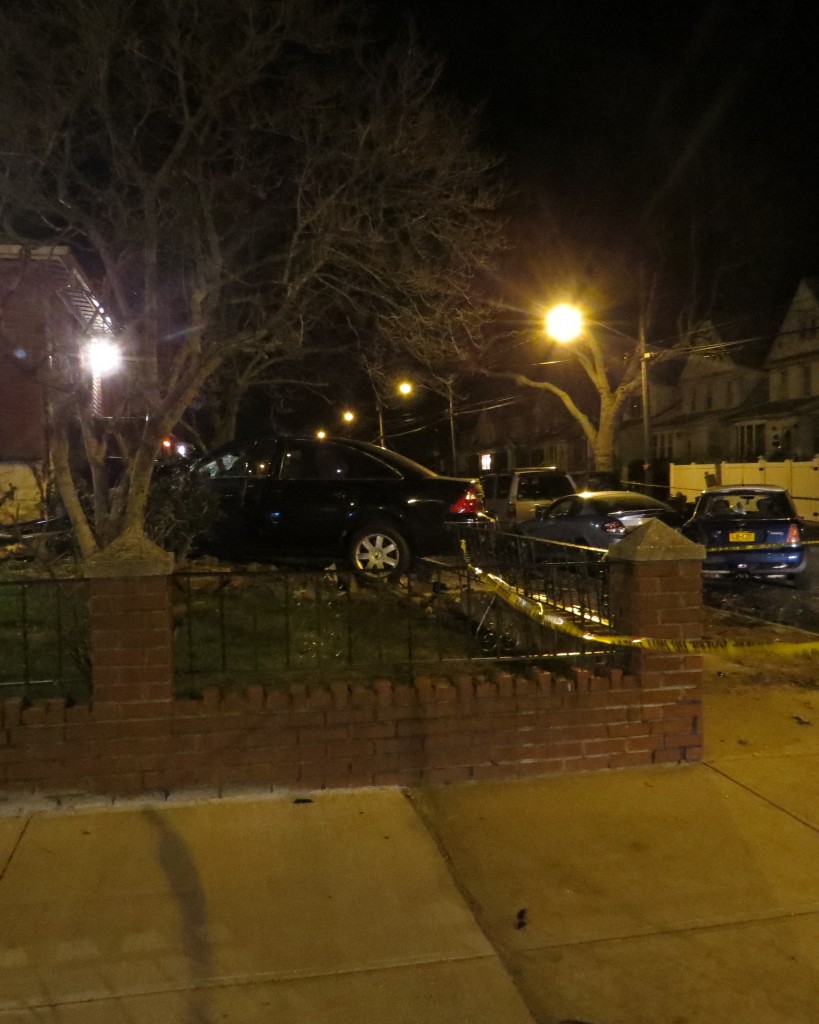 The twisted wreckage of the Ford Taurus that struck the vehicle of Jimmy Sinisi finally came to rest after plowing through a brick retaining wall and a wrought iron fence. Patricia Adams/The Forum Newsgroup

Jimmy Sinisi spent the last few hours of his life talking, telling jokes, hysterically laughing and watching the HBO show Eastbound and Down with three of his good buddies.

That’s what his friend of 15 years, Sean Donnelly, told The Forum in an interview about the tragic accident that claimed the life of the gregarious and well loved 38-year-old Sinisi in the Howard Beach crash around 1 a.m. this past Saturday morning.

Sinisi had left Donnelly’s house with another buddy, Mike, to head home after the four friends had a great night together. “We were just laughing all night long,” said Donnelly. “About 5 minutes after they left, I realized Jimmy had left his cell phone here. I called Mike to tell him, but he didn’t pick up.” Donnelly says he thought it was weird that Mike didn’t answer his phone, but assumed he didn’t hear it and went to bed thinking he would return the phone to Sinisi in the morning.

But as Donnelly prepared for bed, a short distance away on 98th Street and 159th Avenue, Sinisi and his friend were struck on the driver’s side of his Saturn by a speeding black Ford Taurus that jumped the sidewalk, the car and crashed through a brick wall and a wrought iron fence before coming to rest on the lawn of a dental office located in the corner house.

Sinisi was pronounced dead at the scene. The driver of the other car and Sinisi’s passenger were removed to the hospital.

As the news of his death tore through phone lines and social media it was obvious that a well-loved man had gone before his time. The paralegal, poet/musician who is married and lives in Ridgewood was known for his music as the lead singer of the popular local band, Wordy Bums, often performing their sets at Neir’s Tavern. He was known as a good guy— humble and easy to get along with. 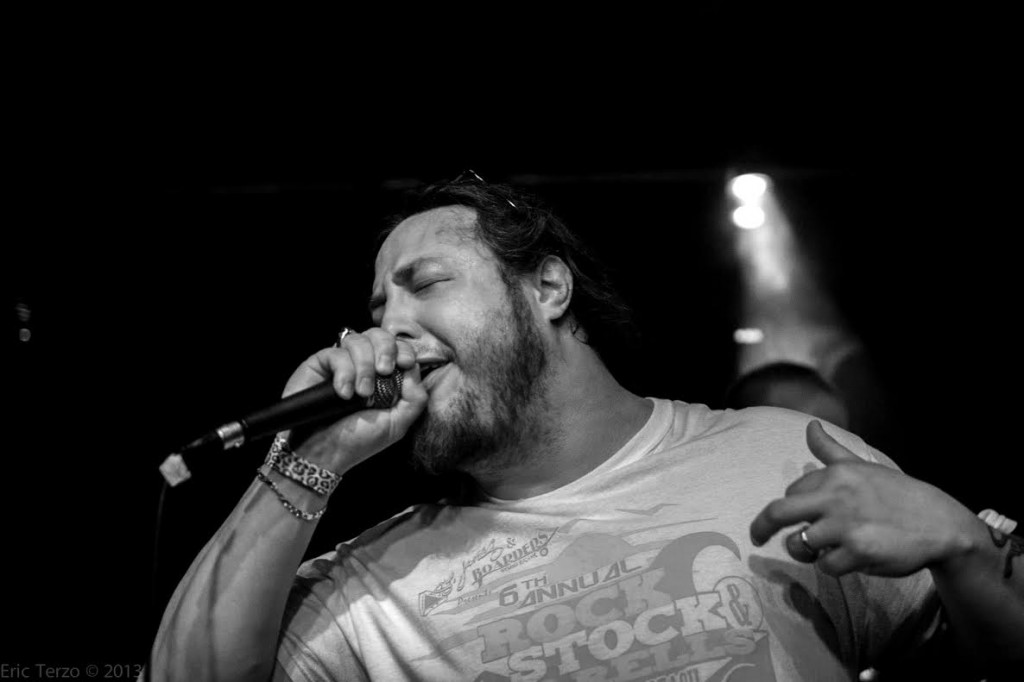 The 38-year-old singer was considered the heart and soul of band he loved working with so much. Facebook

On the morning after the crash, Donnelly woke up to a Facebook message from Sinisi’s wife. “I thought she was calling about the phone,” he said, “I was thinking I would go over and drop it off at their house or something.” Then he says he called her back and learned the tragic news.

“She asked me, ‘Sean, do you know what happened?’ and I said no.” Then he listened to a distraught wife tell him of his good friend’s death; he sprang from his bed. “I was just so shocked,” he said.  But once the shock started to wear off, the reality of what had happened began to set in. The driver of the car that killed his friend was drunk.

James Celauro 23-years-old, of Ozone Park, was charged with vehicular manslaughter and driving while ability impaired.

“I hate him,” said Donnelly. “I have probably the worst feeling about him that you can have about another human being. I wish he were dead. I wish it were him.”

We had our hearts ripped out of our chests today. Jim Sinisi aka Marvin Gardens was taken from us in an automobile accident. Jim was the nucleus, the catalyst, the engine… The Wordy Bums can never be the same without such an integral part of this machine. We are truly blessed to have shared the stage with him and witness true talent… Rest easy Jim, we love you kid!!!
–Taken from the Facebook page of The Wordy Bums