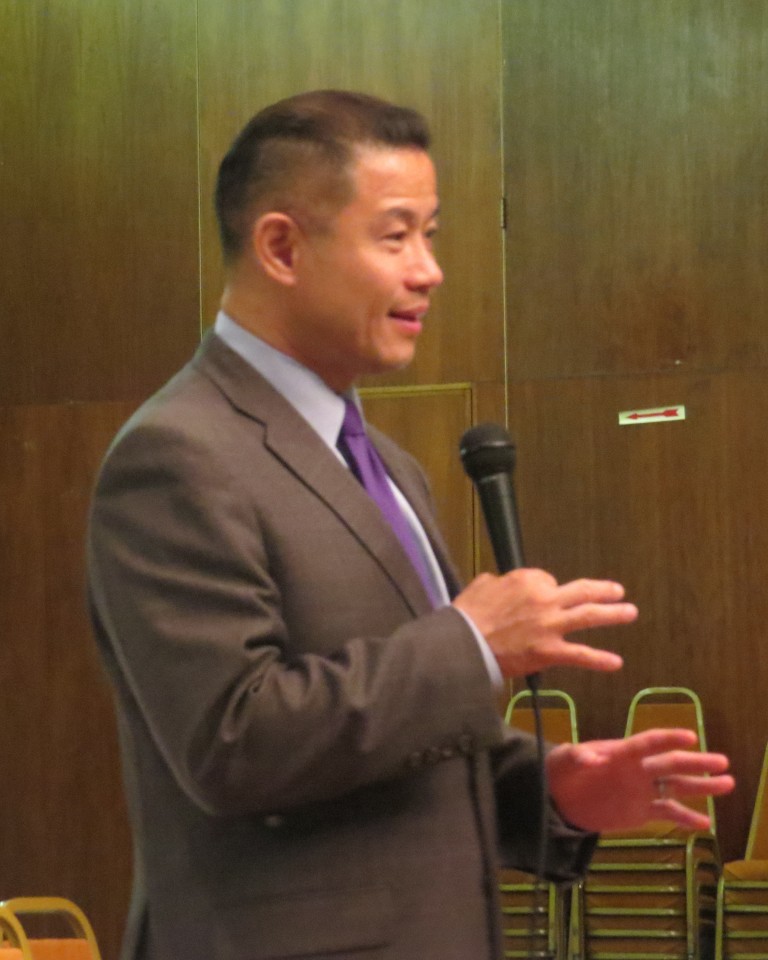 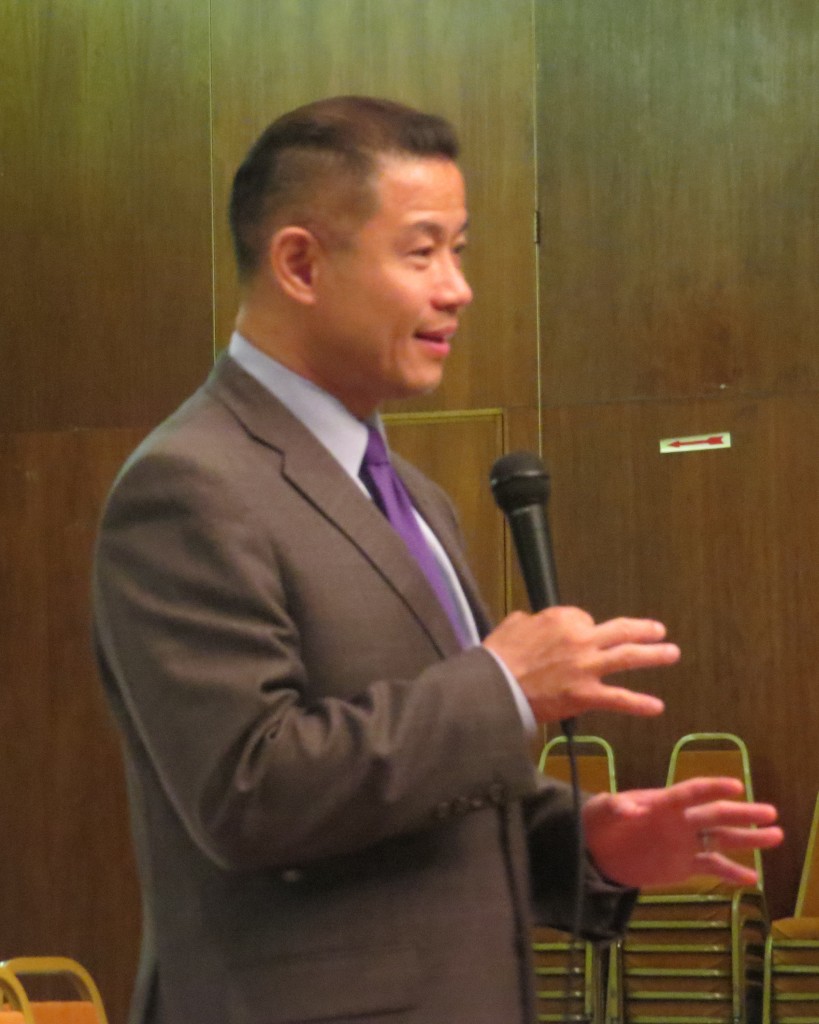 Unsettled contracts with each of the city’s municipal unions could eventually pose a serious financial risk for the city, according to outgoing City Comptroller John Liu.

According to Liu’s final report on the State of the City’s Economy and Finances, the unions are working under expired contracts and if the United Federation of Teachers and the Council of School Supervisors and Administrators are awarded retroactive pay raises they are seeking, that could cost the city more than $3 billion next year.

“The city’s budget is not truly balanced until this issue is resolved,” Liu said in statement. “This is a problem that will not go away simply by ignoring it, as the outgoing administration has done.”

Liu said that the city’s economy has improved since the recession, but it currently only benefits some.

“Growth that is unequal, jobs that don’t pay a living wage and gaps in education achievement and infrastructure investment will only perpetuate an unequal playing field,” he said.

Liu last week visited Community Board 5, which encompasses Ridgewood, Glendale, Middle Village and Maspeth, to give what he said was his final report as the city’s comptroller.

According to Liu, over the last five years his office has saved city taxpayers about $5 billion by completing audits, contract reviews and refinancing outstanding city debt.

He said his office has also helped create thousands of jobs by accelerating capital construction plans.

“The money’s been in good hands,” he said.

The Flushing native told those in attendance that it has been a pleasure to serve the city.

“Growing up here in Queens as an immigrant, I never thought I or someone like me could ever run for office, let alone get elected New York City comptroller,” Liu said. “And this year I had the chance to run for mayor. This is an awesome city, a city that I and my family owe a debt of gratitude towards.”

Liu ran as a progressive candidate in the race for mayor, but came in fourth place in the Democratic primary in September.

Liu said that while he will not be in office next year, he will still be involved with the borough of Queens as well a the city.