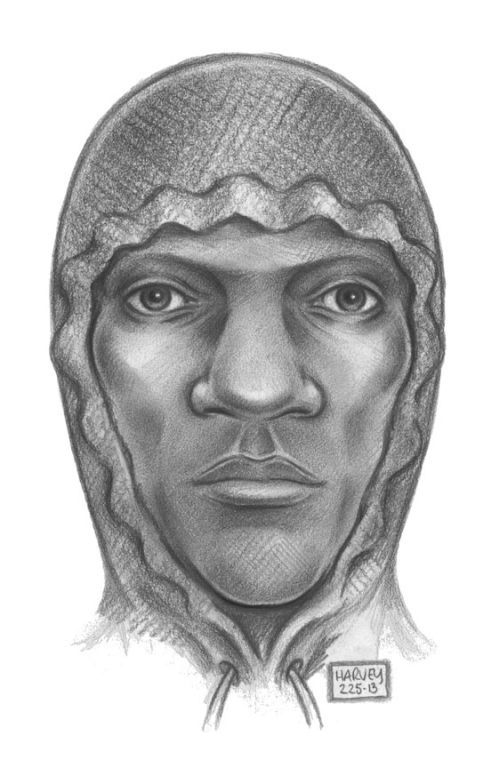 Police are looking for this man, who they said attacked a woman in her South Ozone Park home last Saturday. NYPD

Police are searching for a man who broke into a woman’s South Ozone Park apartment in broad daylight Friday and attempted to rape the 27-year-old at knifepoint, according to the NYPD.

The attacker,described as being in his early 20s, approximately 5-foot-10, and 180 pounds, followed the woman into her building after she took out the trash around 10 a.m. Friday morning, police said. He then reportedly ordered the woman to undress while holding a knife to her throat, according to the NYPD.

After she took her clothes off, she managed to dive for her assailant’s knife and knocked it away from him, police said. The attacker then revealed a second weapon, a pocket knife, and cut her with it before grabbing the first knife and taking off in an unknown direction, according to cops.

Anyone with information about this incident is asked to call the NYPD’s Crime Stoppers at (800) 577-8477. Individuals may also submit tips by logging onto www.nypdcrimestoppers.com.

The number of reported rapes in the 106th Precinct, where this attempted rape occurred, are up slightly over last year, according to city statistics. There have been 18 rapes in the 106th, which covers such South Queens neighborhoods as Howard Beach, Ozone Park, South Ozone Park, and Richmond Hill, so far this year, compared to 15 last year. Murders have also risen from two at this time last year to five this year. Robberies have increased slightly from 301 at this time in 2012 to 306 this year, and felony assaults too have risen – from 178 to 236.