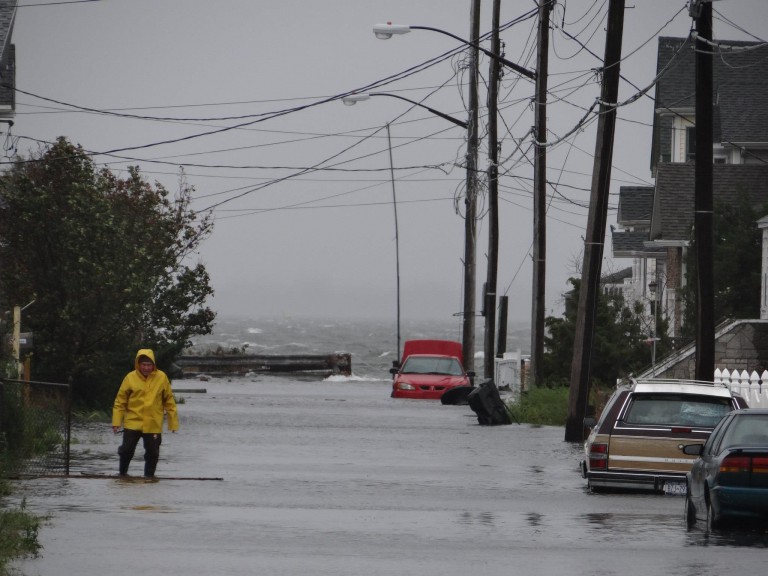 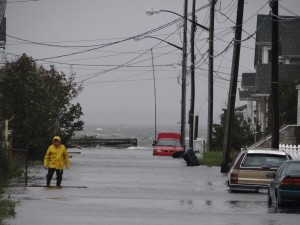 Federal legislators are attempting to push through a bill that would delay flood insurance premiums from skyrocketing. File photo

A bipartisan group of federal lawmakers, including U.S. Sen. Chuck Schumer (D-NY), announced this week that relief could be headed the way of South Queens if legislators soon pass a bill that would delay flood insurance rates from increasing so dramatically that many civic leaders have said it would drive residents from their homes in the wake of being unable to afford skyrocketing insurance costs, creating ghost towns in coastal communities across the country.

According to Schumer, the Senate is expected to vote on the Homeowner Flood Insurance Affordability Act – of which he is one of the sponsors – this month. A similar House bill, proposed by U.S. Rep. Bill Cassidy (R-LA), could also receive a vote sometime in January.

The affordability act, if passed, would require the Federal Emergency Management Agency to complete an affordability study and propose solutions to address flood insurance cost issues before premiums can be raised.

The bill, which has landed support from legislators across the country, was drafted in response to the 2012 Biggert-Waters Act – a piece of legislation passed by Congress in 2012 and which phases out some subsidized insurance rates and allows for rate increases of about 20 to 25 percent each year until properties reach actuarial status. In some situations, that could mean a jump from residents paying several hundred dollars for premiums to as much as $12,000.

“Residents are still recovering from the destructive force of Superstorm Sandy, and they should not be forced to pay unaffordable premiums as they attempt to rebuild – especially because FEMA has not come close to completing the required affordability study,” Schumer said. “We cannot in good conscience raise flood insurance rates before we determine how homeowners can afford to pay them, which is why I look forward to voting later this month to prevent the most devastating rate hikes from taking effect.”

While supporters of the Biggert-Waters Act have said the bill was meant to make a debt-ridden National Flood Insurance Program more fiscally stable, as it has been hemorrhaging money, homeowners in Queens and other coastal communities across the city and nation have said the rates would force individuals from their homes because they would not be able to afford the increases – particularly after so many shelled out significant amounts of money to rebuild following Hurricane Sandy.

The Homeowner Flood Insurance Affordability Act was introduced by U.S. Sen. Bob Menendez (D-NJ) and is co-sponsored by Schumer, Sen. Mary Landrieu (D-LA), Sen. Johnny Isakson (R-GA) and 24 other lawmakers. Supporters of the delay in the House, including co-sponsor Rep. Michael Grimm (R-Staten Island), voted 281-146 last year on an amendment to postpone premium increases. They would need to vote again on the delay, but such a measure in the House is expected to pass.