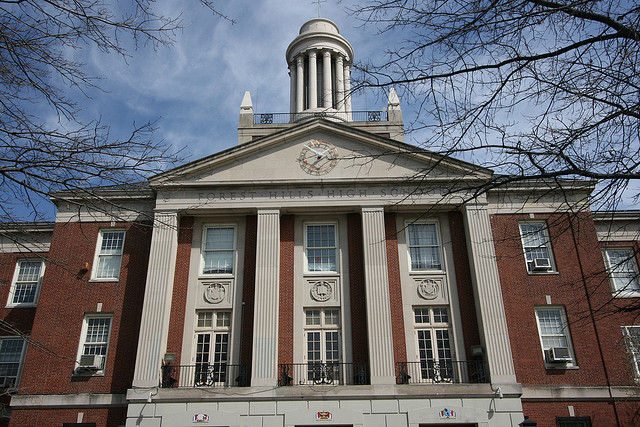 Police discovered two suspicious posts on the student-run Facebook page “Forest Hills HS Confessions” warning others not to come to school on Wednesday. One statement posted on page said, “Seriously don’t come to school, unless you want to be in the news.” The initial police response came soon after midnight Wednesday morning and produced “negative results,” the NYPD said.

“Someone had posted a message alluding to the fact that something would happen in the school,” a spokesman for the NYPD said. “The investigation came back with negative results.”

The NYPD said it also investigated a potential bomb threat at the school just in case, though none of the posts specifically mentioned such a threat.

All three posts came from the Facebook page late Tuesday night and were met mostly with sarcastic responses from other students at the high school.

“I’m coming! Time to be famous,” one student wrote.

One student even saw the anonymous threats as a humorous attempt to recreate the last time Forest Hills High School made the news when its students caused an uproar participating in the Harlem Shake flash dance trend in early 2013.