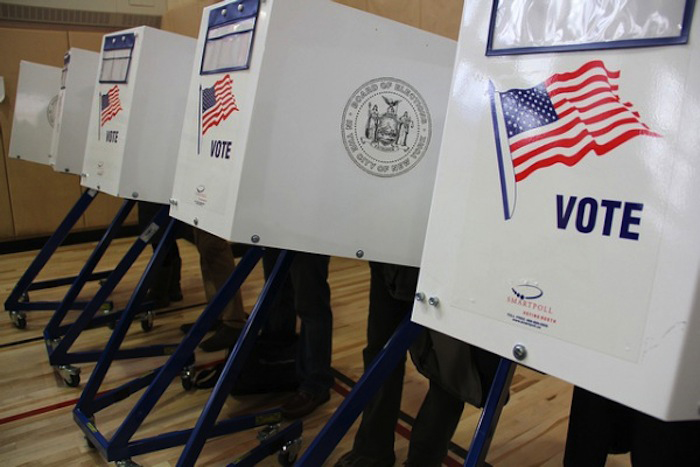 State legislators, including Assemblyman Phil Goldfeder (D-Howard Beach), are urging the state Senate and Gov. Cuomo to support legislation that would move New York’s primary to June – an effort lawmakers say will save the state big bucks and increase voter participation.

The legislation – Assembly bill 8198 – would consolidate the election calendar to ensure state and federal primaries are held on the same day, which lawmakers said would allow New York to keep about $50 million in its coffers. Additionally, Goldfeder and his colleagues argued that it would bring more voters to the polls and allow military personnel overseas enough time to cast absentee ballots. 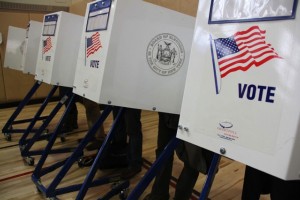 “Protecting one’s right to vote and increasing participation in elections is the key to sustaining our democracy,” Goldfeder said. “Every voice deserves to be heard, every vote deserves to be counted, and every citizen – including those who serve our country in the military – should have an equal opportunity to participate in elections.”

In 2009, the U.S. Congress passed the federal Military and Overseas Vote Empowerment Act – which, in an attempt to get absentee ballots in the hands of overseas military personnel 45 days prior to a general election – forced New York to move its 2012 Congressional primaries to June. State primaries, however, continue to be held in September.

“If the state fails to act, then we will once again be required to have multiple primary election days for various offices,” Goldfeder said. “Holding a single June primary day would encourage voter participation, save taxpayers almost $50 million and make sure our troops have ample time to return to their absentee ballots.”

Assembly Speaker Sheldon Silver (D-Manhattan), one of the bill’s authors, called the legislation a “common sense solution.” The bill “not only lifts an unnecessary financial burden off of both local municipalities and taxpayers, it also ensure that more New Yorkers have a chance to participate in the Election Day process,” Silver said in a prepared statement.

“At a time when local governments are struggling financially, this is a sensible move that will provide significant savings for taxpayers,” he said in a prepared statement.