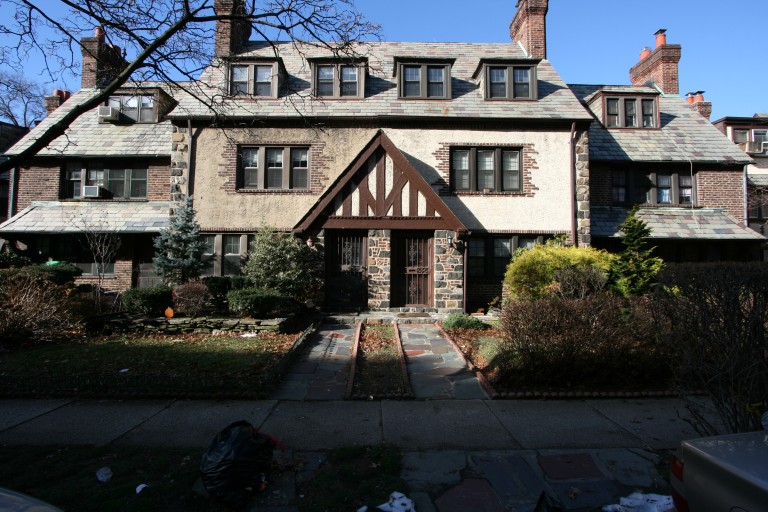 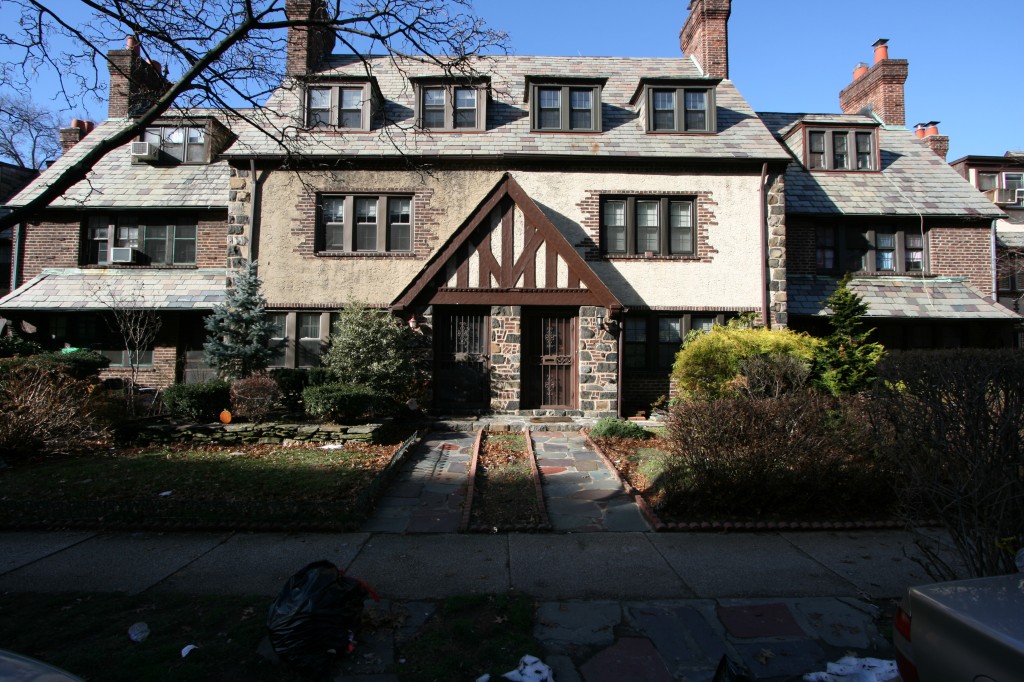 Forest Close, a 38-home enclave in Forest Hills, was recently feted by the city as a historic area to celebrate, in part because the group said it was a prime example of Tudor architecture. Photo courtesy Michael Perlman

Forest Hills is no stranger to the words, “preservation” or “history.”

That was probably why Community Board 6 District Manager Frank Gulluscio said he was not surprised to hear the city’s Historic Districts Council selected a part of the neighborhood known as Forest Close for its 2014 “Six to Celebrate” listing of historic areas in the city.

“Every nook and cranny around here is historic in some shape or form,” Gulluscio said. “Every block. Every twist. Every turn.”

Forest Close is a 38-home development situated between Queens Boulevard and Austin Street between 75th and 76th avenues – an area the Historic Districts Council recognized for its open space and greenery.

The citywide historic building advocacy group rounded up a total of six neighborhoods judged by architectural and historic merit, the level of threat to the neighborhood, strength and willingness of the local advocates, and where citywide preservation perspective and assistance could be the most meaningful, the HDC said.

“While the Forest Close Association maintains covenants that regulate design and open space elements of the community and advises residents on design guidelines for building projects, they are now exploring other tools to better protect the area’s special character,” the group said in a statement. “The Association is working to engage residents and local stakeholders to promote the preservation of this lush neighborhood in Forest Hills.” 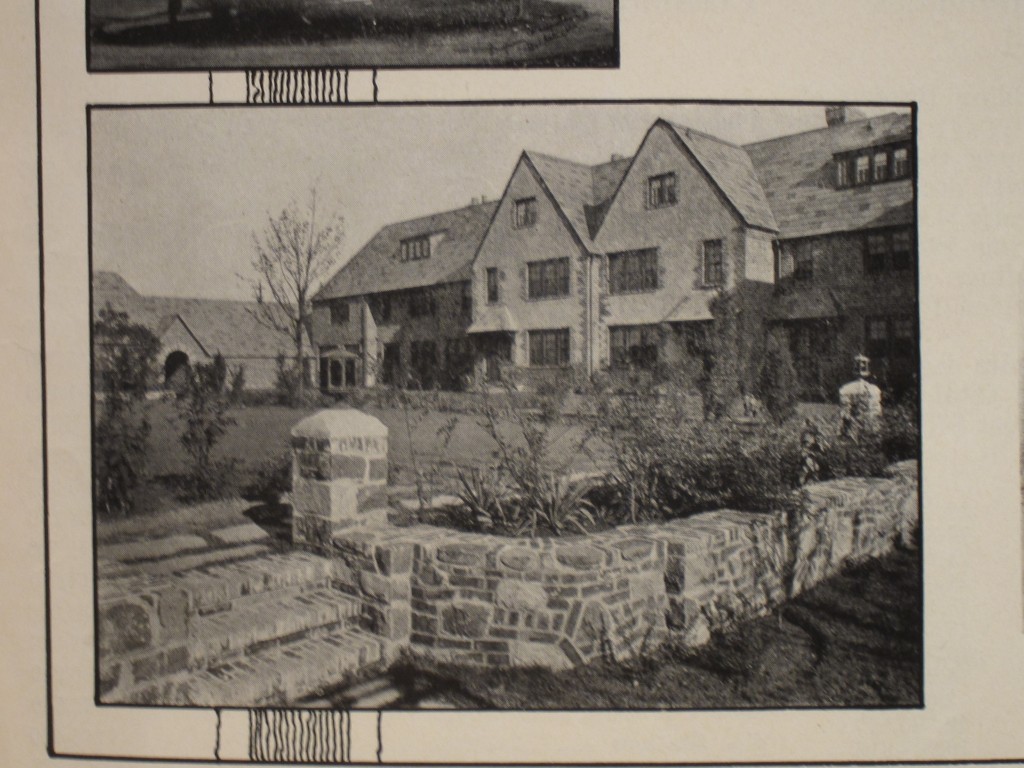 A 1928 photo of Forest Close, an area that was built in 1927 is situated between Queens Boulevard and Austin Street between 75th and 76th avenues. Photo courtesy Michael Perlman

A CB 6 report referred to the tiny enclave of Forest Hills as a prime example of Tudor architecture and urban planning. Forest Close even received a Better Building Award from the Queens Chamber of Commerce soon after Cord Meyer developed the area in 1927.

“The layout of the row houses of this group with their private enclosed community lawns represents the only example of this type of plan in Community Board 6,” the report said. “Aside from the obvious general influences of nearby Forest Hills Gardens, this layout relates more specifically to the later planning concept of the interior block garden courts which form the core of such communities as Sunnyside Gardens (1924) elsewhere in Queens.”

Michael Perlman, chair of the Rego-Forest Preservation Council, said he was glad to see the area recognized, but the HDC should not have stopped there. In a statement, Perlman plugged the adjacent development of Arbor Close and said it merits Historic District status under the Landmarks Law.

“Arbor Close and Forest Close are a complete garden movement – inspired package of the roaring twenties, and greatly deserve to be recognized as such,” he said. “In fact, Forest Hills and Rego Park have a great quantity of deserving landmarks and historic districts, but are 98 percent of the time ignored and rejected by the Landmarks Preservation Commission.”

Looking ahead, the HDC said advocates would spend 2014 working to set and reach different preservation goals for each of the six historic spots throughout the city through strategic planning, advocacy, outreach, programs and building public awareness. They already got started on one of the areas and secured a public hearing with the Landmarks Preservation Commission to take a closer look at the Park Avenue Historic District.

“We are very excited to take such a major step for one of our Six to Celebrate groups so early in the year,” said Simeon Bankoff, the HDC executive director. “We look forward to using this momentum to achieve preservation victories on Park Avenue and with our other priority groups.”

Joining Forest Close and Park Avenue were four other selections, including Atlantic Avenue in Brooklyn, Friends of Abandoned Cemeteries of Staten Island, Madison Square North in Manhattan and each of the city’s public library branches.