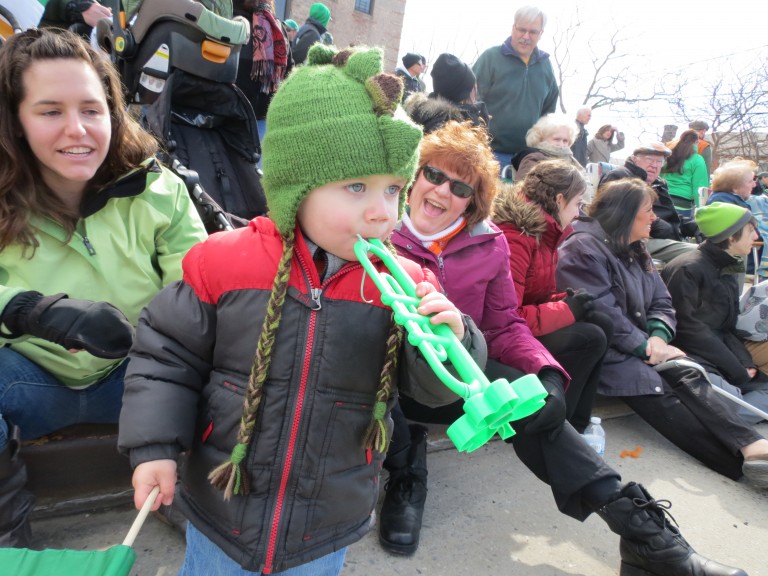 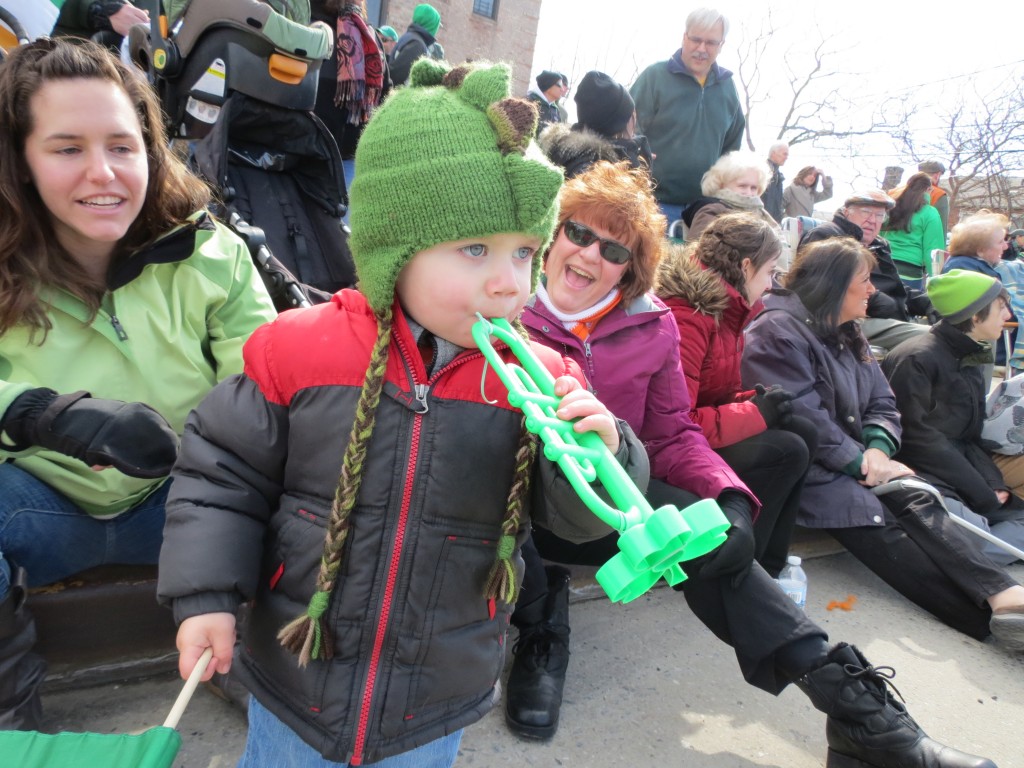 The streets of Rockaway were flooded with the sounds of bagpipes and many a reveler decked out in green last Saturday, when thousands of people celebrated the 39th annual St. Patrick’s Day parade.

“This is our second parade since Sandy, and Rockaway is coming back,” Michael Benn, president of the Queens County St. Patrick’s Day Parade Committee, told a cheering crowd.

Many of those attending Saturday’s festivities – the second largest St. Patrick’s Day parade in New York City – echoed this sentiment time and again: Hurricane Sandy will not dampen the spirits of the Rockaways, said many families who have spent the last year and a half rebuilding homes and communities that were devastated by the storm.

Beginning at 1 p.m., parade goers marched down Newport Avenue, across Beach 116th Street, down Rockaway Beach Boulevard and ended by the Irish Circle and Shore Front Parkway. Numerous community leaders and groups participated in the event that drew people of all ages and from throughout the five boroughs – and beyond.

While mayors almost always participate in the Rockaway parade, Mayor Bill de Blasio opted out of this year’s festivities and also announced he would not march in Manhattan’s St. Patrick’s Day parade, citing concerns that gay and lesbian groups were not welcome at the events. He did attend Sunnyside’s St. Pat’s for All Parade last Sunday. The move drew scathing criticism from many in the city’s Irish community and legislators, including Councilman Eric Ulrich (R-Ozone Park), who called the mayor’s decision “truly unfortunate and disappointing.”

The only citywide elected official to march in this year’s parade was Comptroller Scott Stringer. 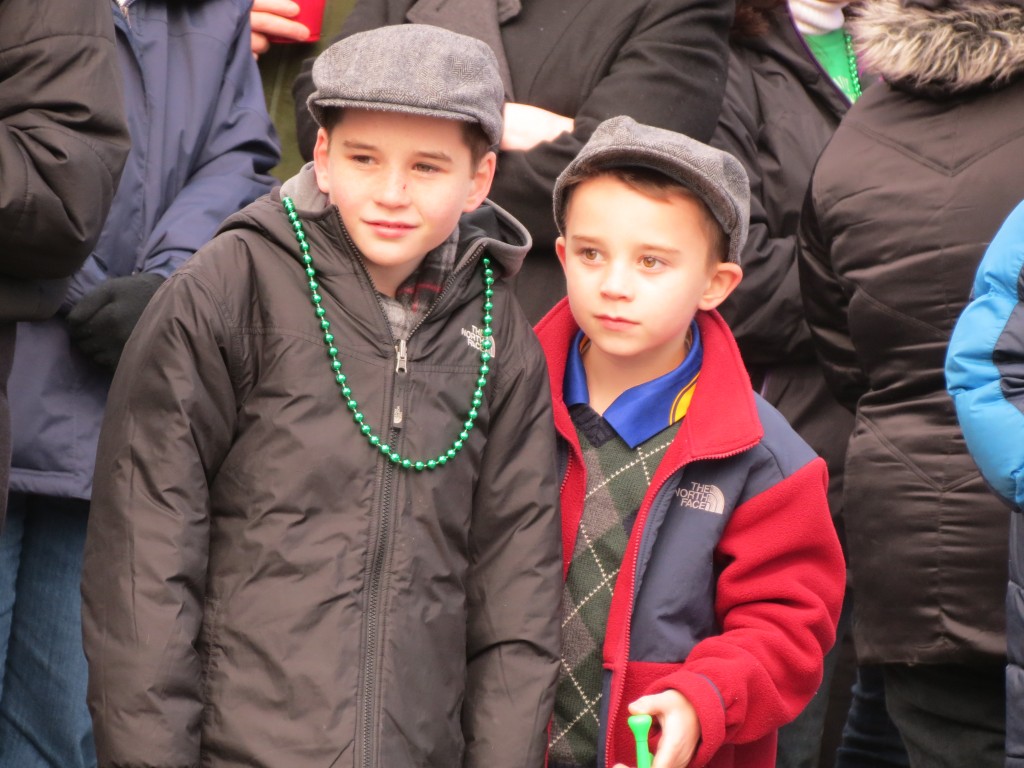 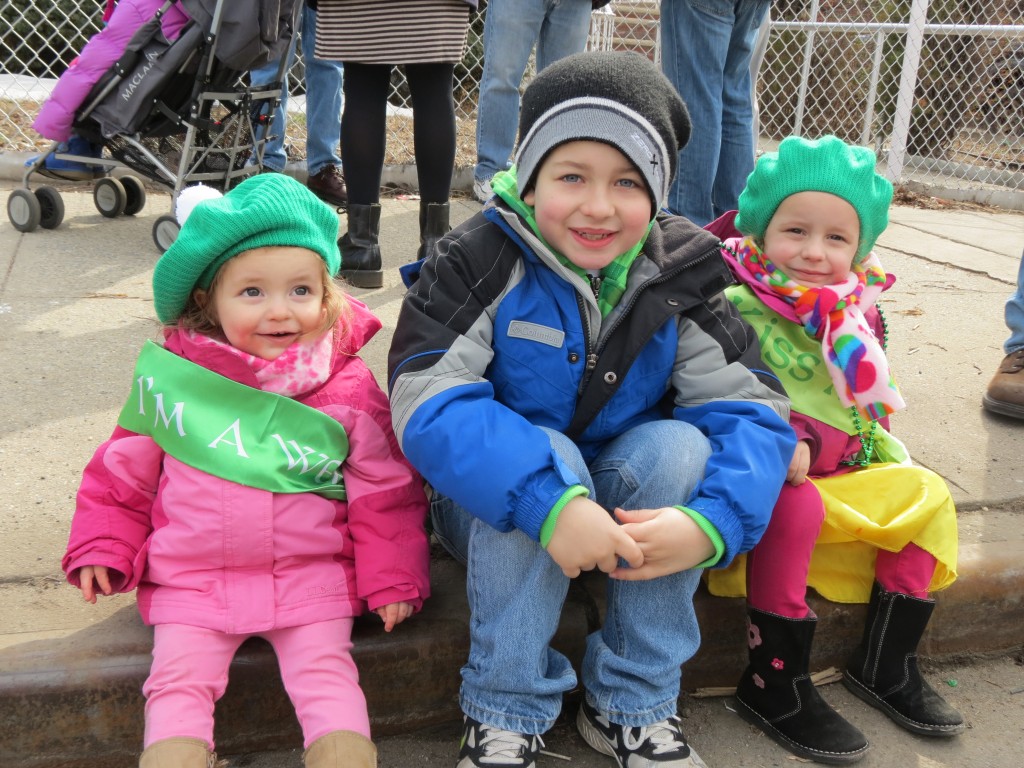 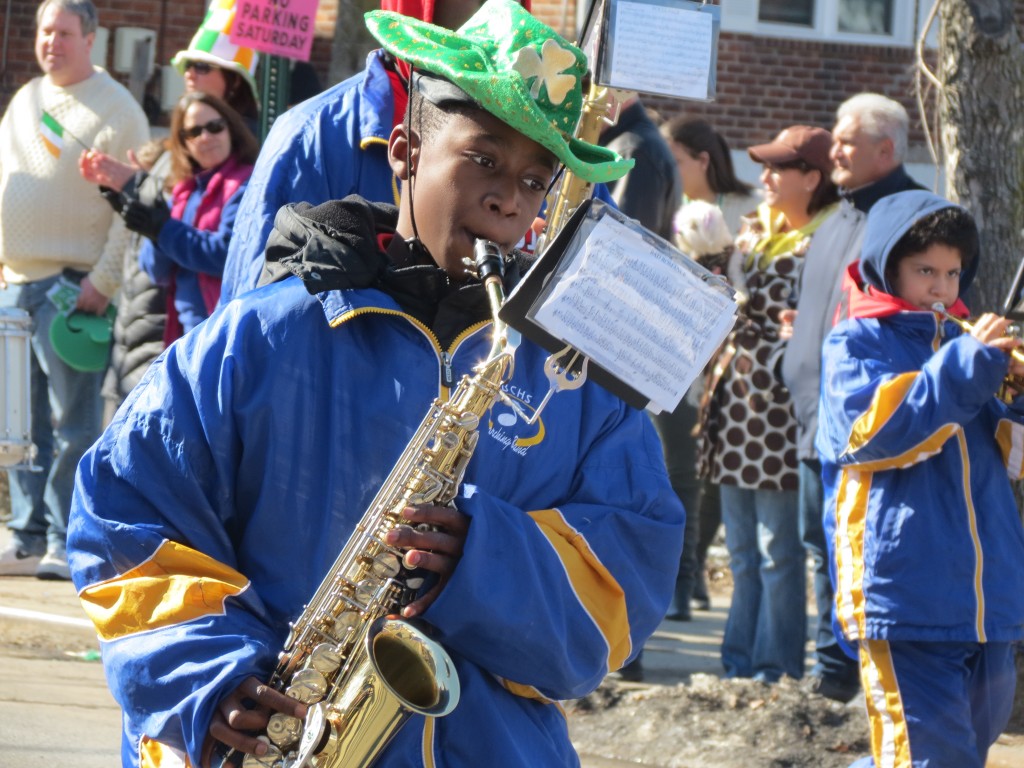 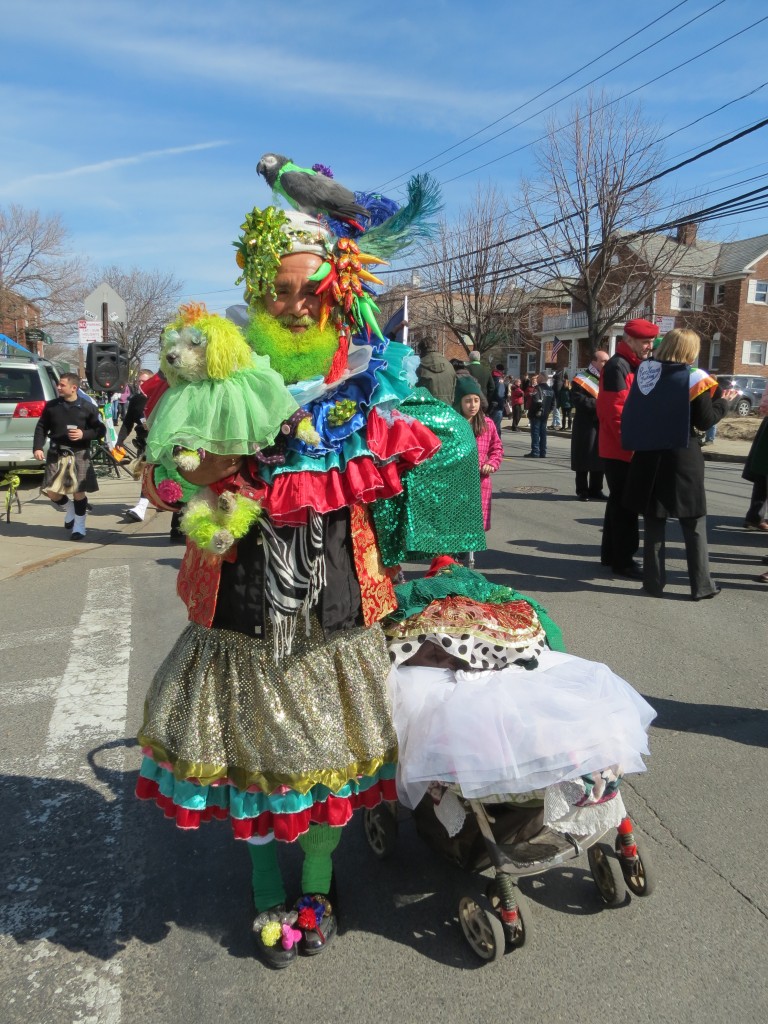 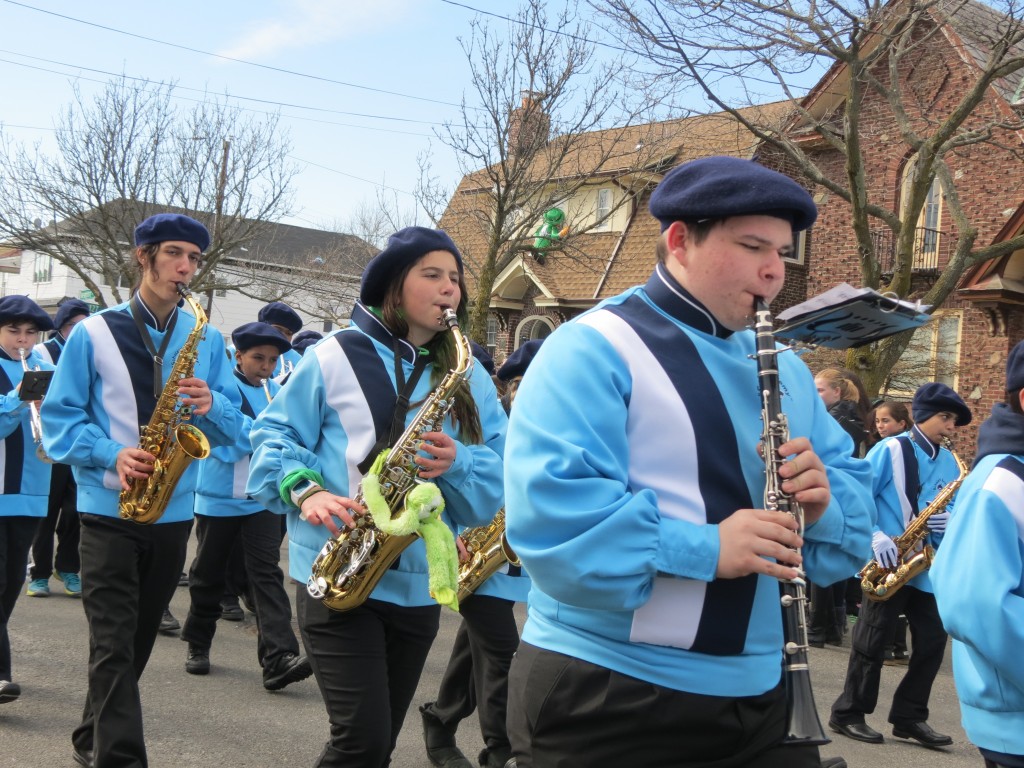 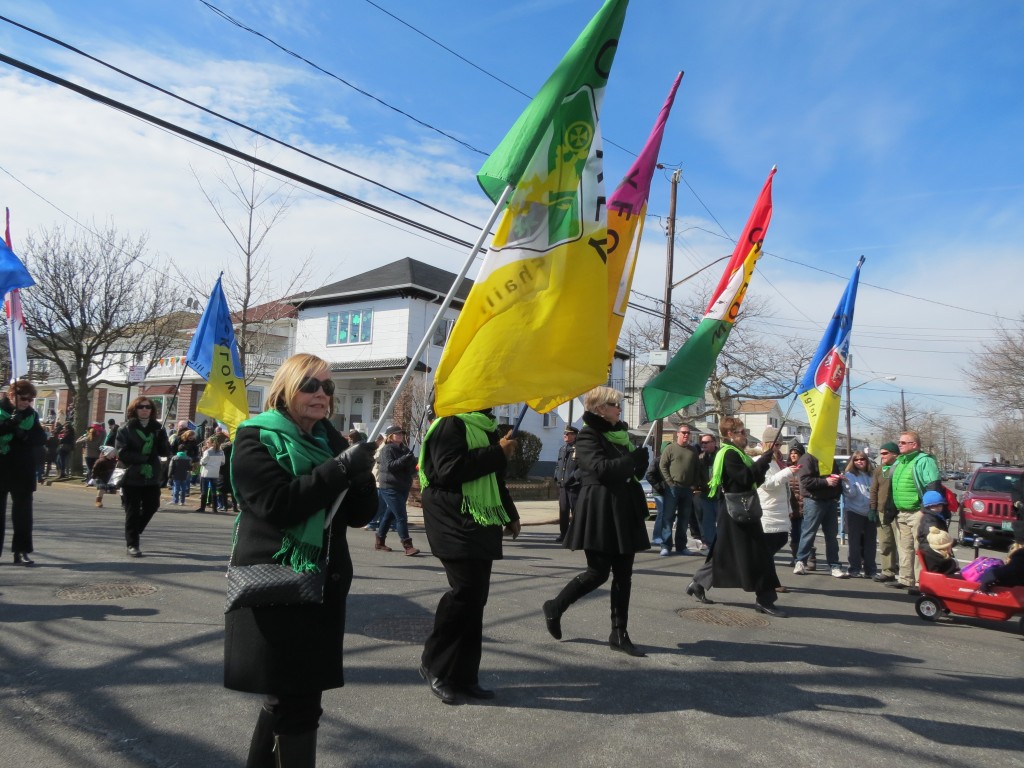 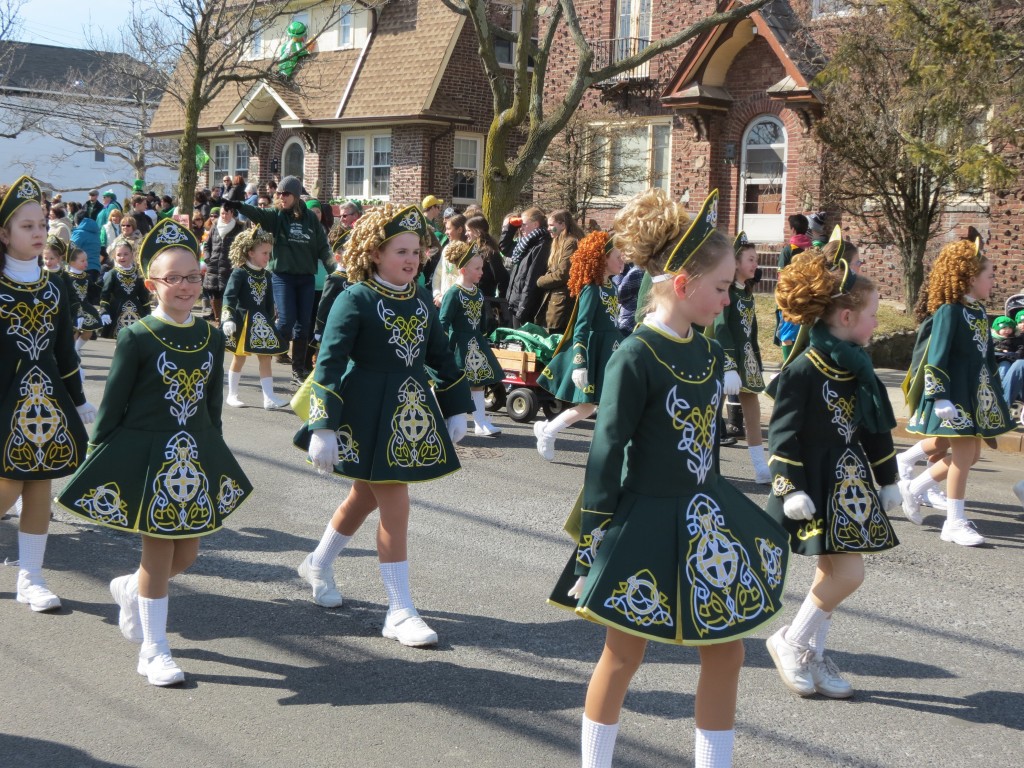 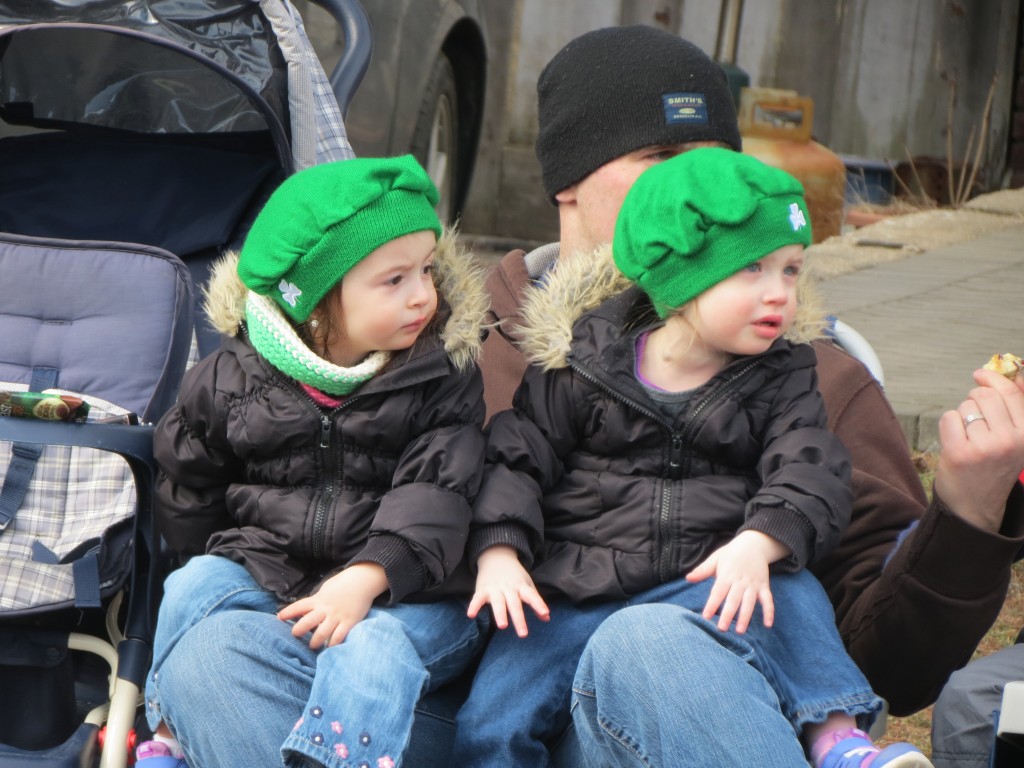 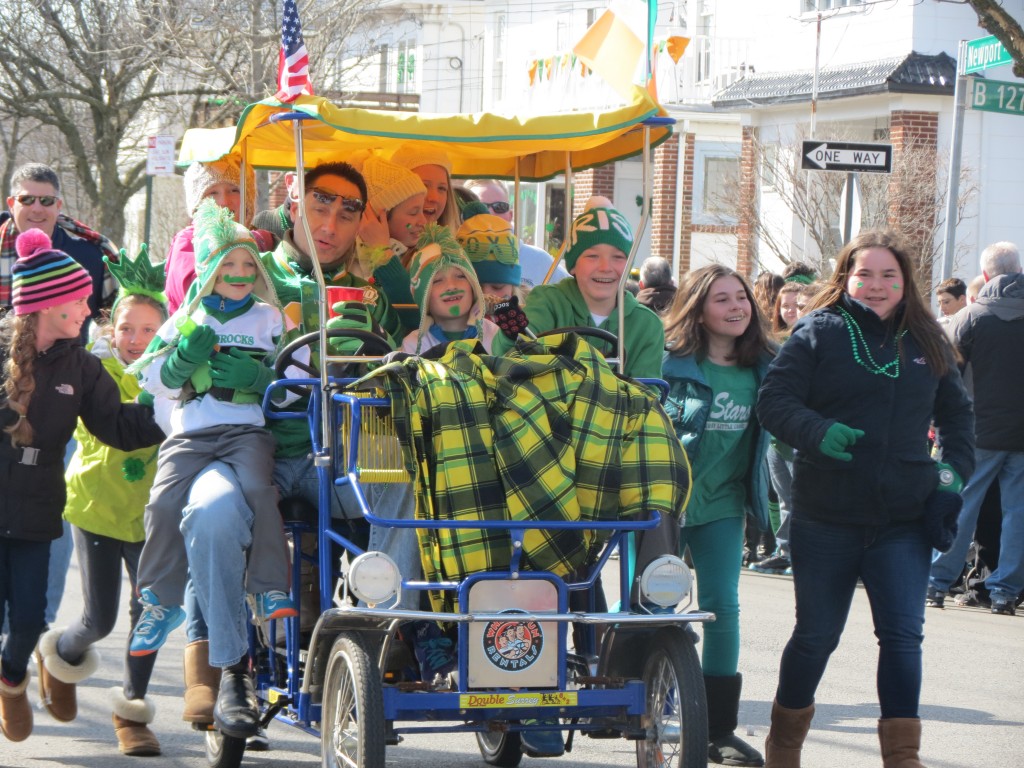