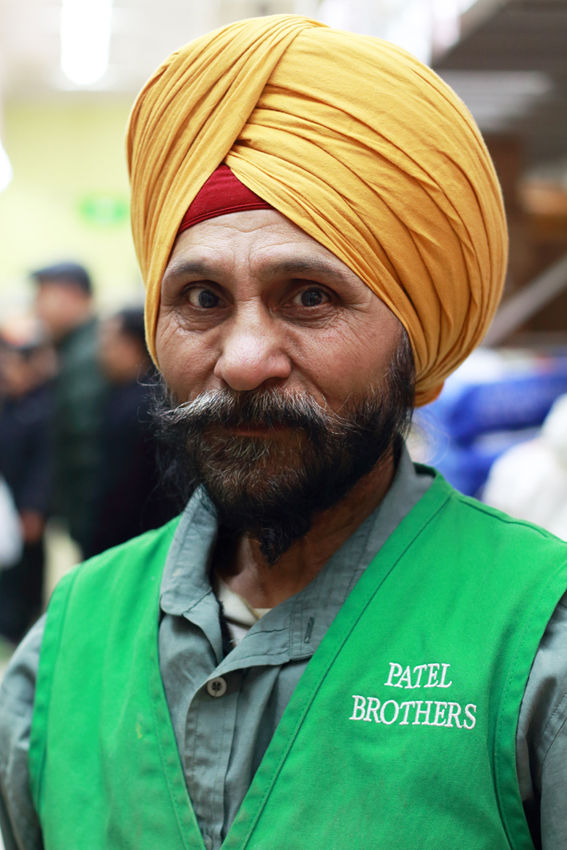 Amy Wu, a Jamaica resident who grew up in Flushing, is creating a website that will include street portraits, such as this one, and interviews with Queens residents. Photo by Jaina Teeluck

When Amy Wu walks down the streets of Queens – whether it’s Jackson Heights or Richmond Hill or Jamaica – she sees an outpouring of stories, all those countless pieces of people – their histories and passion and failures – that almost always go unsaid as everyone rushes past one another in a world that can seem to have very little patience for even the tiniest of small talk.

But it is these stories that Wu wants to hear – and she plans to soon document pieces of Queens residents’ lives on a website called Qnsmade that will, the Jamaica resident hopes, be a place to explore and learn more about the borough she calls home. 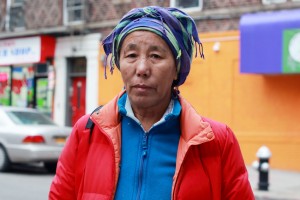 In addition to photos and interviews with borough residents, Amy Wu said she will include a resource page on Qnsmade with information to connect people with individuals who are manufacturing goods in Queens. Photo by Jaina Teeluck

While the site, qnsmade.tumblr.com, is now a collection of photos that Wu and others have been taking of people on borough streets, it will eventually consist of three major parts: photos with some documented conversation, interviews of borough “artists, makers and doers,” and a resource page that will aim to help people find Queens-based vendors and manufacturers.

“I was raised in Queens and I’ve been here all my life,” said Wu, whose parents emigrated from Kolkata, India and raised their family in Richmond Hill and Flushing. “When I thought of the idea of Qnsmade, I was thinking about exploring Queens. I’m very prideful of being from Queens, but how does it define me? If I talk to other people, maybe I can get a sense of what they think.”

The idea for Qnsmade was born out of a class Wu was taking for graduate school – she is studying interaction design at the School of Visual Arts in Manhattan – just this January and the past couple of months have been a whirlwind of ideas as she decided what she wanted to create with the site that was inspired by Humans of New York, a wildly popular photoblog run by Brandon Stanton featuring street portraits and interviews with people throughout New York City.

Wu said she hopes to do something like Stanton, who will ask strangers various personal questions, such as what their worst or best moment of their life has been, take their photo, and post the picture and answer on his blog.

“He does a brilliant job of asking these personal questions,” Wu said.

While working with other volunteers, Wu said she will be launching an official website, as well as a kickstarter campaign to help her raise funds for the project.

In addition to the photos and longer form interviews with people like chefs, filmmakers and journalists in the borough, Wu said she is also excited about the third segment: a resource page to help people locate individuals who make goods in Queens.

“I wanted to see if I could find people to make a hat in Queens, from the hat itself to the embroidery, and I discovered it was really difficult to find any manufacturers in Queens,” Wu said.

Ultimately, Wu hopes to put together a list of individuals who are working to, once again, manufacture items in Queens – a borough that once boasted numerous factories, including spots in Ridgewood that churned out as much as 25 percent of the sweaters purchased in the country.

And, through the photos, interviews and resource page, she hopes residents will be able to learn something about their neighbors.

“Everybody has a story,” Wu said. “If I give them a platform, maybe I can give a voice and light to the people of Queens.” 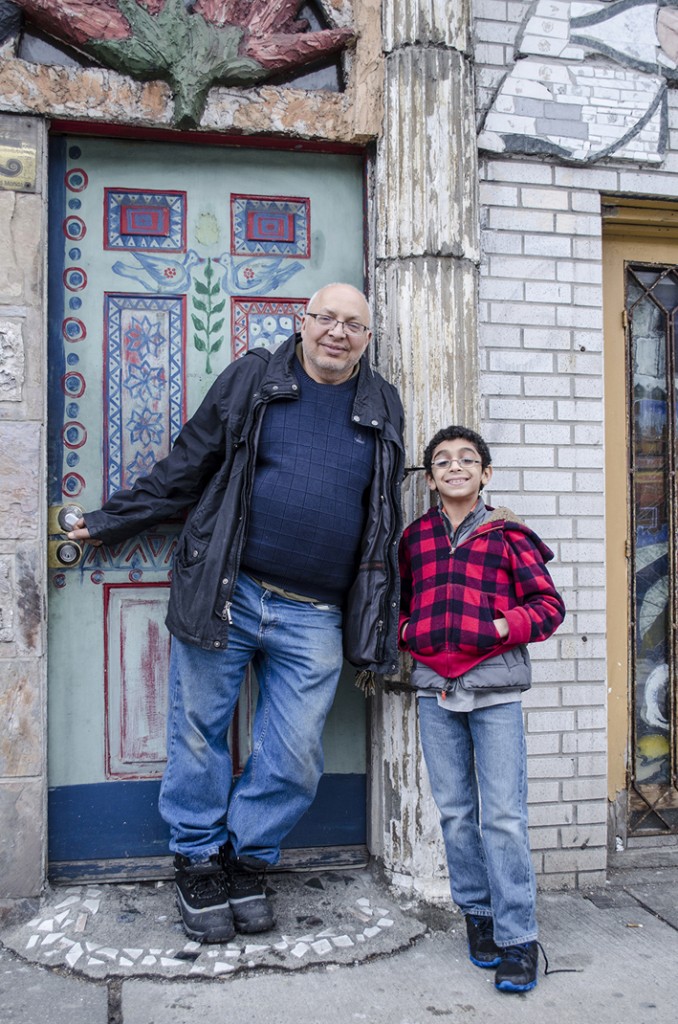 An example of the kind of street portraits Amy Wu will feature on her site. Photo by Amy Wu