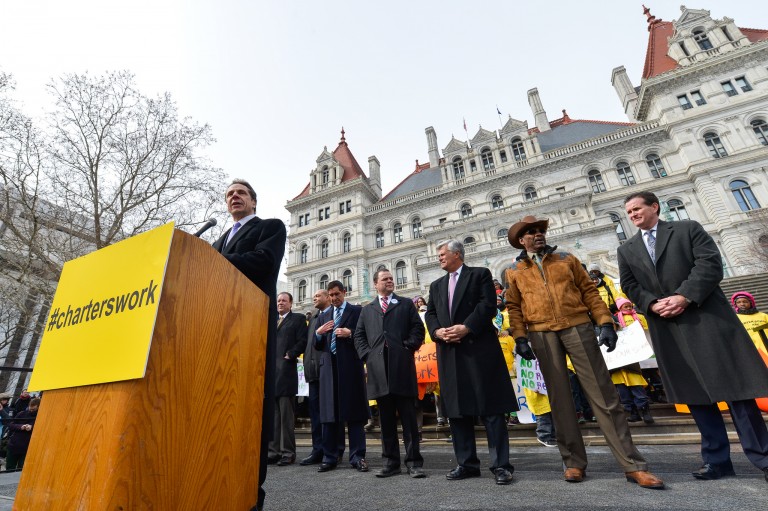 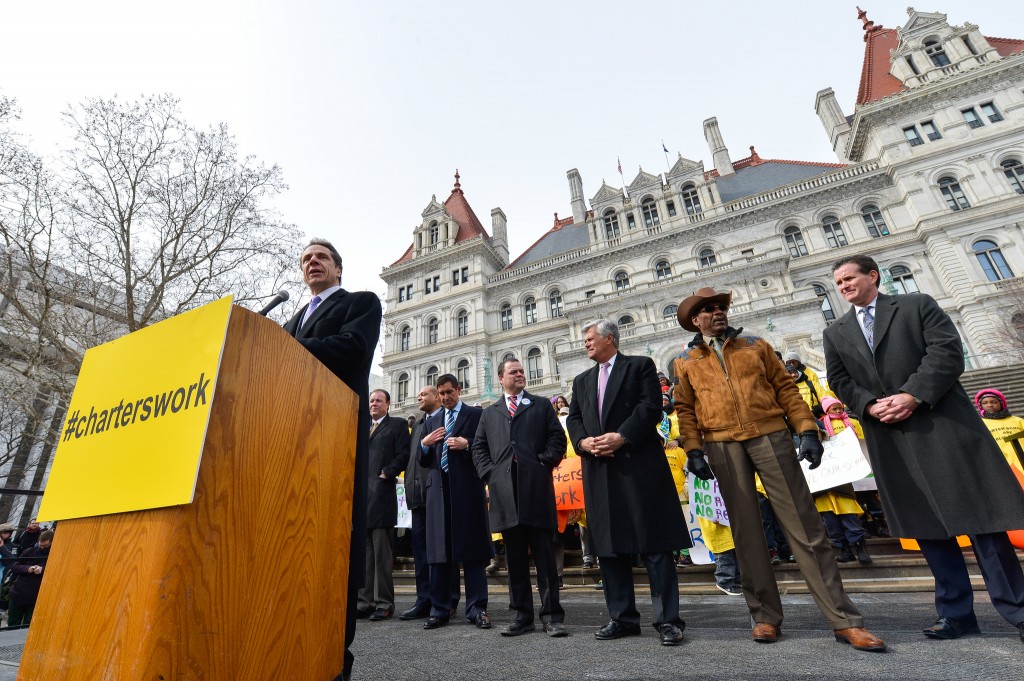 The city’s decision to move forward with many of Mayor Bloomberg’s final proposals for school co-locations drew criticism from some city and Queens leaders, who said the policy to place two or more schools in the same physical building often results in overcrowding and some students landing more resources than others.

City officials announced last week that of Mayor Bloomberg’s final 49 co-location proposals, issued last year for schools throughout the five boroughs, 35 will move forward, nine were withdrawn, four were set aside, and one will be revised.

Two of the plans that were axed included the opening of a Success Academy charter school in Jamaica’s August Martin High School, which would have educated students in kindergarten through fourth grade, and a new Career and Technical Education high school in Long Island City HS.

“I’m glad the DOE has taken an important first step in vetoing some particularly troublesome pending co-locations,” United Federation of Teachers President Michael Mulgrew said in a statement. “But the solution to Bloomberg’s destructive policies – including his two-minutes-to-midnight attempt to lock in new co-locations on the new administration – is to give local schools and communities a real say on how their buildings are used.”

Numerous Queens legislators have panned the controversial co-location policy, saying that, under Bloomberg, it ended in the DOE favoring students in the new, small schools and gave few resources to pupils and teachers in the school that was originally housed in the building. For example, legislators have cited Jamaica HS as an example, saying that after the city decided to close the century old institution, it started operating four smaller schools in it – and, elected officials have said, purposely slashed its budget so Jamaica could no longer offer any honors or advanced placement courses.

Councilman Mark Weprin (D-Oakland Gardens) said he was disappointed to learn that the city planned to move ahead with its “rushed” plan to co-locate a school at Martin Van Buren High School.

“At the same time, I have received assurances from the chancellor’s office that going forward, the DOE will work in consultation with the local community to ensure that the programs at Martin Van Buren High School meet the community’s needs,” Weprin said.

Three of the cancelled co-location plans were for charters – and all of those were for charters that are part of Eva Moskowitz’s Success Academy system. Once a favorite of Bloomberg, Moskowitz has butted heads with de Blasio, who has accused her charters of eroding the public school system.

The decision to cancel three of Moskowitz’s proposals seems to have set off yet another educational duel between administrations in New York City and Albany, with both the mayor and the governor participating in rallies in the state’s capital Tuesday. While de Blasio’s rally mainly focused on the state greenlighting the city’s plan to raise taxes to pay for universal pre-kindergarten and expanded after-school programs, Cuomo lent his support to a pro-charter school event.

“Parents deserve the choice,” Cuomo said in a statement. “I am committed to ensuring charter schools have the financial capacity, the physical space and the government’s support to thrive and grow.”

Dmytro Fedkowskyj, the former Queens borough president’s appointee to the city Panel for Educational Policy, which votes on co-locations, noted that Moskowitz never appeared, during his five and a half years as part of the PEP, at a panel meeting to publicly testify why her school should be co-located.

“It’s a shame that Eva is now taking this defensive position and using students to fight her battles when she should have done this herself years ago,” Fedkowskyj said of Moskowitz’s decision to cancel classes at her charter schools and transport students to Albany for a rally.