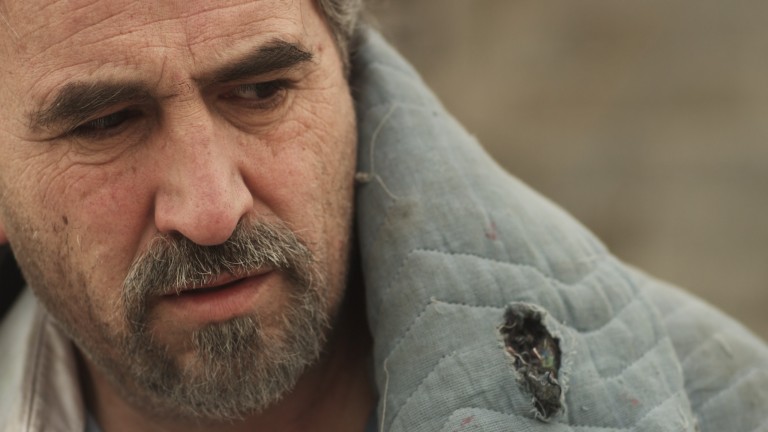 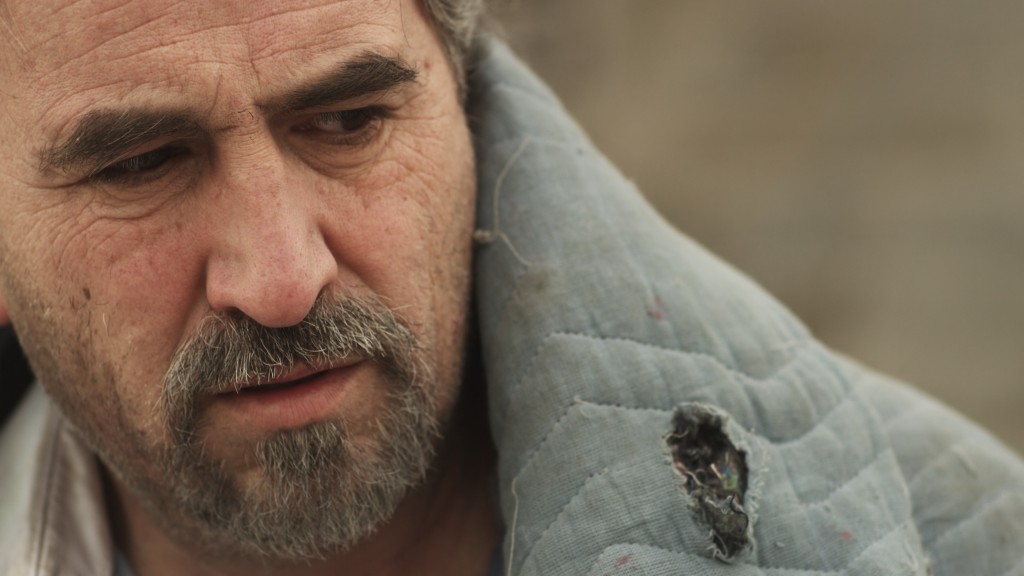 After growing up in Howard Beach and majoring in theater at Queens College, Gabriele Angieri left acting and moved to Minnesota with his family. However, the acting bug never left him and he has returned with a vengeance. Courtesy photo

Playing a retired FBI profiler in a film about to premiere on the east coast, Howard Beach native Gabriele Angieri delved into a role that brought him face to face with a teenage serial killer in a psychological thriller that is characterized less by slasher tactics and more by emotional shades of gray that leaves viewers breathlessly attached to complex characters struggling to win a mental game of cat and mouse.

“People peg this is a slasher film, but it’s not that at all – it’s a psychological drama,” Angieri said of “Profile of a Killer,” which is slated to screen Thursday, March 20 at the Showcase Cinemas in Valley Stream. “In it, I’m kidnapped by this serial teenage killer when I’m helping to consult on a serial killing case. The teenager wants me to profile him, and I want him to stop killing.”

While the movie’s fast pace, engaging plot and haunting cinematography – it was shot in part in an abandoned Minnesotan farm house – no doubt will grip people, Angieri said there are numerous layers through which the viewer can wade.

“It gets at the idea of the mass media age and what effect video games and instant fame have on the youth of this country,” Angieri said of the film that was directed and written by Caspian Tredwell-Owen and also stars Joey Pollari, who was 15 years old at the time the movie was filmed in 2009.

Originally set to be shot in Detroit with Samuel Jackson playing the role of Saul, which was ultimately filled by Angieri, the film wasn’t able to get the financial backing it needed when the 2007-08 financial depression swept the country and the director decided to go the route of independent films. 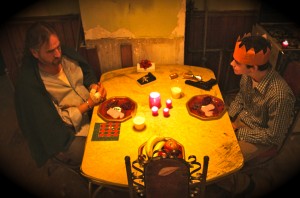 “Profile of a Killer” has been released in theaters in parts of the midwest, including Minnesota, Iowa and Wisconsin, and, provided the theater sells 84 tickets by March 20, it will be shown at 7:30 p.m. at the Showcase Cinemas in Valley Stream. It has also been shown worldwide, including in Poland, Germany and parts of Asia. Following the New York debut, Angieri will host a question and answer session with the audience.

Growing up in Howard Beach, the movie’s star – whose family lives on Bridgeton Street and who graduated from PS 146, Robert H. Goddard Junior High School, and John Adams High School – long knew he wanted to go into acting. He majored in theater at Queens College – but, after jumping headfirst into the land of drama, he realized he would not be able to make a living for himself and his family.

So, at the age of 24 Angieri bid adieu to his passion and became a project manager in the construction and information technology industries while living in Minnesota with his wife and children. After years of working, he found himself unable to stave off the acting bug any longer and about seven years ago decided to make his way into the community theater landscape.

“I started at a small community theater in Minnesota and did an Arthur Miller play and an Ibsen play – and I got such a good response that I kept on doing it,” he said.

Currently, the actor is starring as Sir Thomas More in “A Man for All Seasons” at the Open Window Theatre in Minneapolis.

“It’s a huge role in a well-known play,” he said. “I’m really thrilled to be doing something like this.”

The father of seven children – as well as three grandchildren – Angieri, who is still working full-time, said he’s delighted to once again have acting in his life. And, this time around, he doesn’t plan on giving it up.

“Not everybody can make a living at it, but you can get involved at a community level, at a semi-professional level,” he said. “There are ways to be involved that don’t take all of your time. There’s still some commitment but it doesn’t take over your life.”

To purchase a ticket for the Valley Stream showing of “Profile of a Killer,” go to http://www.tugg.com/events/8169. For more information about the film, visit www.profileofakiller.com.