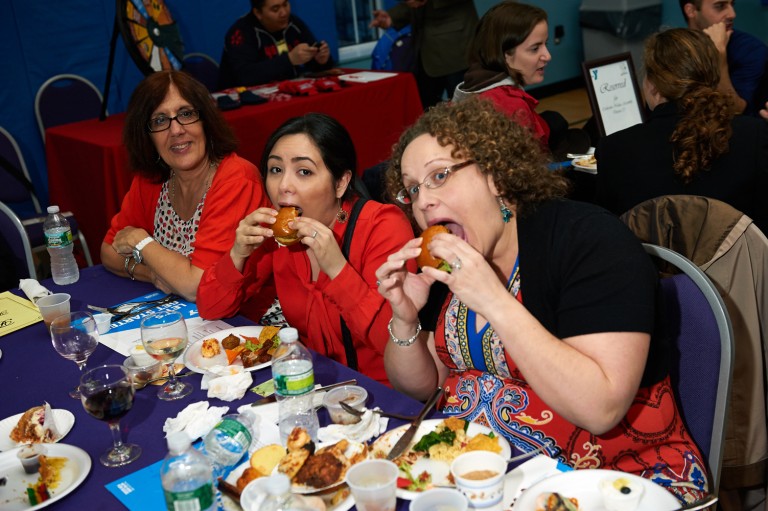 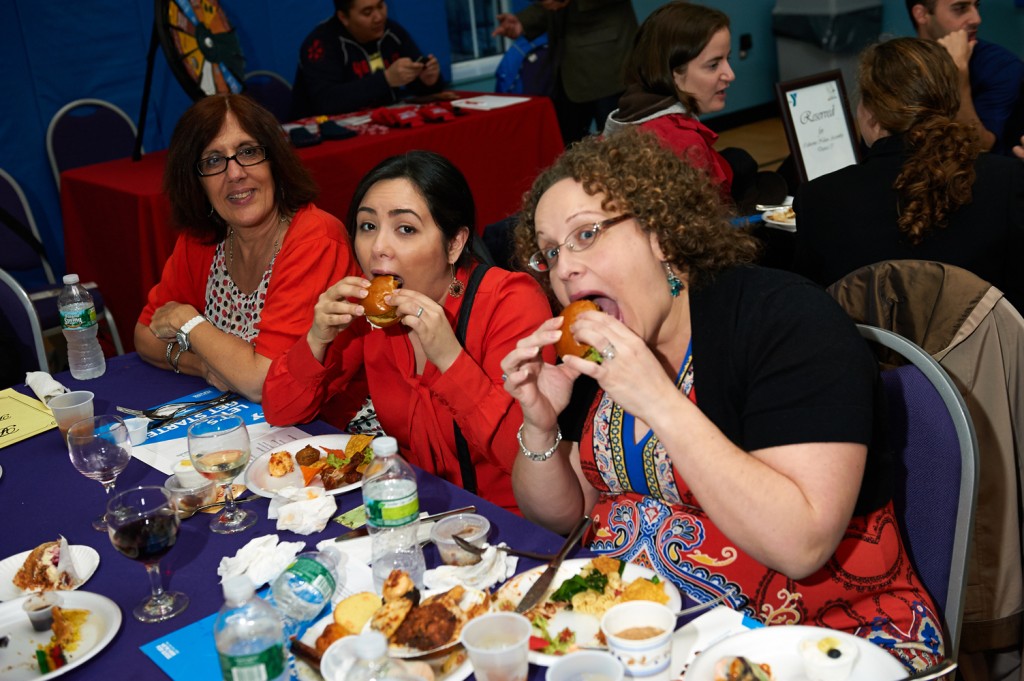 Fourteen restaurants were apparently not enough to satisfy Ridgewood’s appetite.

LaKeisha Harris, the executive director at the Ridgewood YMCA, said her organization planned on showcasing a total of 18 Queens eateries in this year’s Taste of Ridgewood – a food fest that offers up a smorgasbord of morsels inspired by cuisines from across the globe and which attracts diners from throughout the borough. 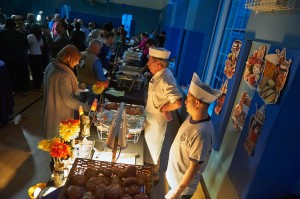 The Taste of Ridgewood, which was first held last year, was established as an annual tasting event geared towards dishing up some of the best food in the most diverse borough of the city. The Ridgewood YMCA was electric with activity in last year’s first event and Harris said she hoped for a repeat in 2014.

“The idea is to come and share Queens cuisine with a wide audience,” she said. “We are hoping to build on the success of last year and entice some new restaurants to sign on board.”

Harris said the YMCA sifted through the borough’s best restaurants in places like Glendale, Maspeth and even Astoria to pinpoint the most enticing food.  The selections made will run parallel to the group’s theme of diversity for this year’s event, she said. Vendors who sign onto the event get a table free of charge and show off their signature cuisine to the nearly 150 guests who show up.

“We want to show how amazing Queens is and how diverse it has become known to be,” Harris said. “We want our restaurants to speak to that and are purposeful about the kinds of restaurants we bring on. We are really trying to get as many restaurants that hit the diversity of Queens as much as possible.”

But this year will be more than just food, the group said. What is new this year, Harris said, was the event’s goal of partnering with area businesses and offering them a platform to showcase their products or participate in a silent auction.

The group also pegged three honorees for this year’s event as a way to thank some of the Ridgewood community’s most active advocates. The YMCA announced this year’s honorees to include City Councilwoman Elizabeth Crowley (D-Middle Village), Lynn Botfeld of PS 305 and Pastor Michael Durso of the Christ Tabernacle of Glendale. 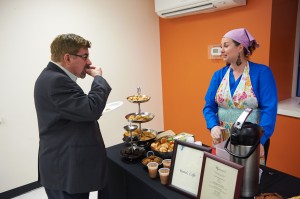 One of the event’s main goals is to match the borough’s diversity with a wide range of food options. Photo courtesy LaKeisha Harris

Harris said the Taste of Ridgewood was a prime opportunity to thank the community leaders and welcome new faces into the mix.

“Elizabeth Crowley has been a huge advocate for the Y and helped us fund a lot of our teen programs,” Harris said. “We really have been able to expand because of her support. That one was an easy decision for us.”

Harris also added that Botfeld has been “an amazing partner” with the YMCA, never hesitating to help deliver dynamic programming and essential services to some of the borough’s students who go through there.

One way or the other, Harris said she hoped anyone who attends the event would walk away knowing the YMCA was much more than just a gym, but also a charitable organization. Events such as this one helped propel the organization into different community partnerships in the past, she said, and ultimately help other local business owners in the community.