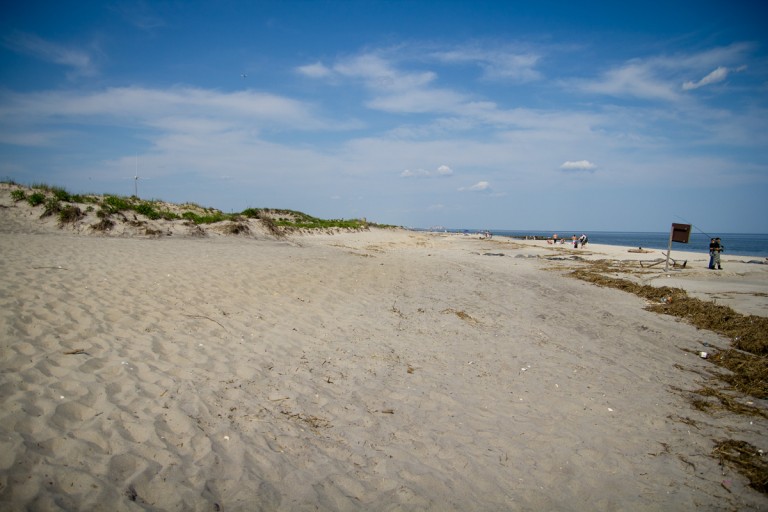 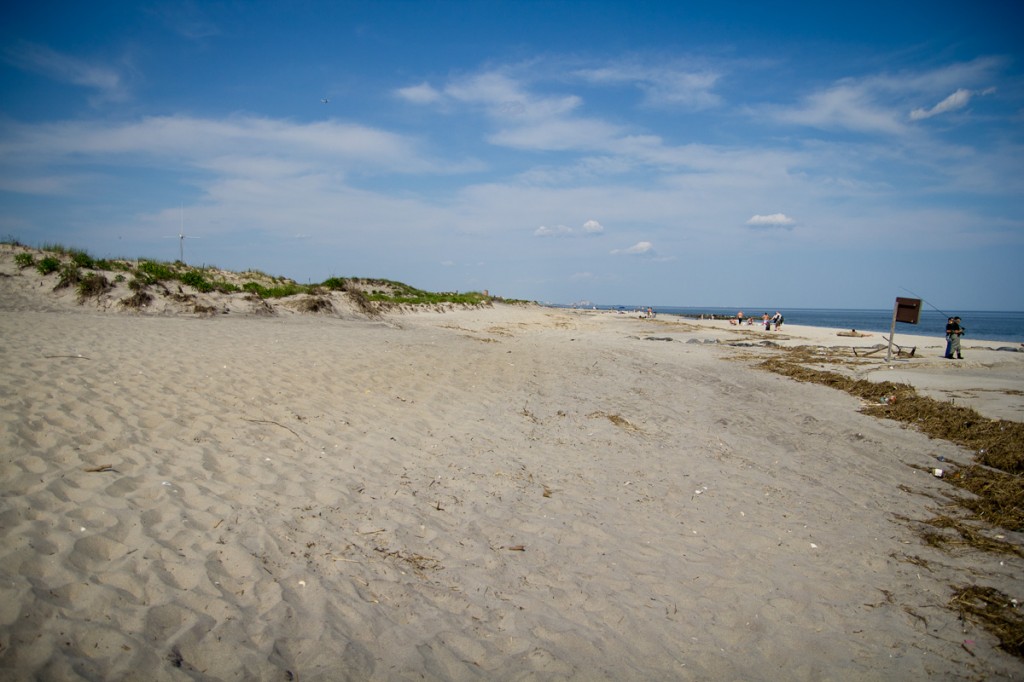 The Fort Tilden beach in the Rockaways will reopen this May for the first time since Superstorm Sandy forced it to close, according to the National Park Service.

The much beloved Fort Tilden beach is scheduled to reopen for the first time since Superstorm Sandy shuttered it before Memorial Day, a National Park Service spokeswoman said this week.

The beach at Fort Tilden, a former U.S. Army installation on the Rockaway peninsula, did not reopen last year because it is not a lifeguarded area and thus was not a priority following Sandy, National Park Service’s Daphne Yun said. However, Yun said cleanup at Fort Tilden began this week, and the beach is slated to open the Saturday before Memorial Day.

“Our priority last year was to get the lifeguarded beaches open – Riis was open, Great Kills in Staten Island was open, and all the beaches at Sandy Hook were open,” Yun said.

During the October 2012 hurricane, Rockaway was hit incredibly hard – and Fort Tilden was no exception.

“Sandy had exposed the bulkhead there – basically big pieces of wood are sticking up, and the road parallel to the beach had been destroyed,” Yun said. “Even though we had volunteer cleanup last year there, these are big pieces that have to be done by machinery so the cleanup started last week.”

Located between Jacob Riis Park to the east and Breezy Point to the west, Fort Tilden is largely a relatively secluded area of beach, dunes and maritime forest. Most of the former military installations have been abandoned, though some of the buildings have been renovated and are used by area arts groups. Additionally, on the top of one of the old batteries – Battery Harris East – is a platform from where individuals can glimpse dramatic 360-degree views that include the city, New York Harbor and the Atlantic Ocean.

With the beach’s reopening a little more than two months away, Yun said she is looking forward to the public once again being able to access the area.

“We’re grateful for everyone’s patience as we get Gateway back to what it was – and even better than before,” she said.