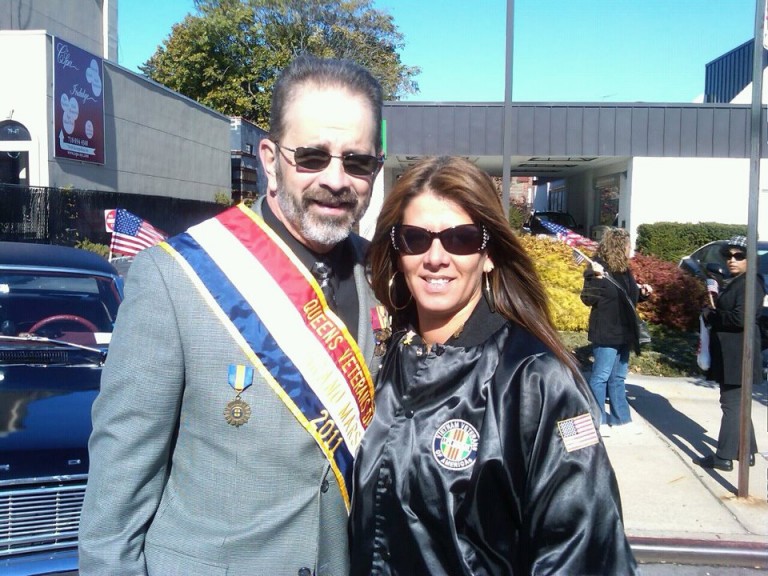 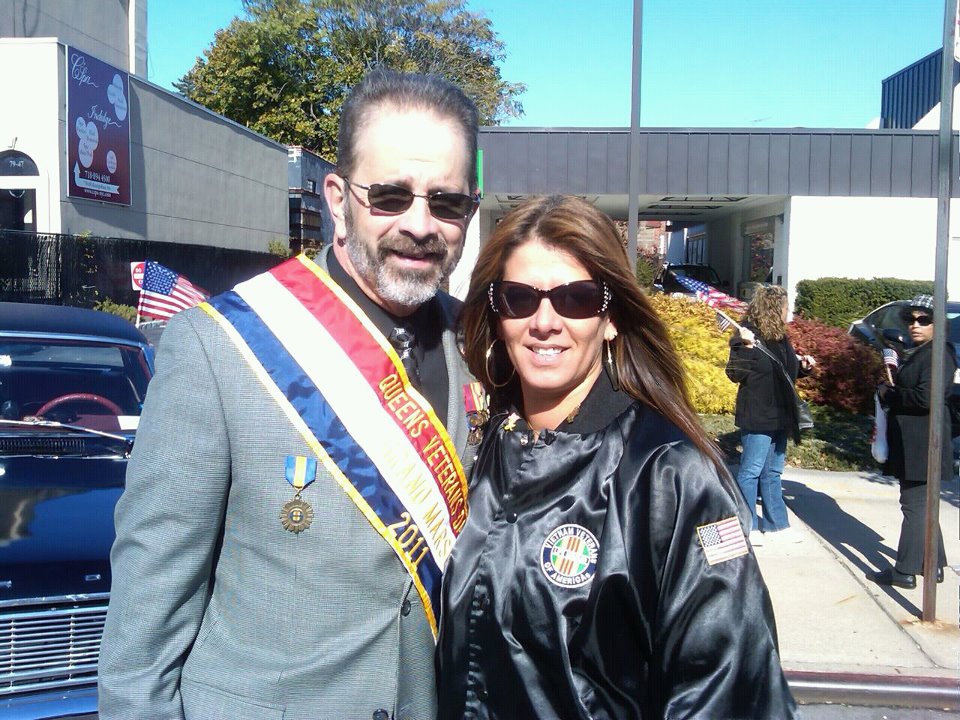 Pat Toro, left, the former president of the Vietnam Veterans of America Chapter 32 in Queens, was diagnosed with myelodysplastic syndrome six months ago. Over the past two months, he has used at least 20 pints of blood and is in need of more. Photo courtesy JoAnn Toro

The borough is banding together to arrange a blood drive to help one of its own.

Pastor “Pat” Toro Jr., former president of the Vietnam Veterans of America Queens Chapter 32 and longtime native of Forest Hills, was diagnosed with myelodysplastic syndrome, a form of leukemia, six months ago. The Whitestone-based veteran advocacy group has since set out to collecting blood from the Queens community with hopes of easing his recovery.

“Pat went through 20 pints of blood in a six-month period already,” said Paul Narson, president of VVA Chapter 32. “He will continue to need more blood, so we decided to organize enough blood so that would be one less problem for him to worry about.”

Narson said the group was looking for a minimum of 40 acceptable blood donors in order to reach their goal of helping Toro, who the VVA referred to as “our brother.” The blood drive was scheduled for Tuesday, April 15 from noon to 5 p.m. at 19-12 149th St. in Whitestone.

Toro , 65, served in Vietnam as a member of the U.S. Marine Corps from 1969 to 1970 and also worked for 20 years with the Port Authority of New York and New Jersey as a detective after leaving the military. When he was diagnosed with leukemia, his doctor then found it was caused by exposure to Agent Orange when he was serving overseas.

He served as president of the VVA from May 2001 to October 2010, srving the entire borough of Queens. The group has become a known advocate for veterans, participating in events throughout Queens with its more than 250 members.

Narson described the former president as proven advocate for veterans’ affairs who everyone knew they could count on. Toro was even inducted into the state Senate’s Veterans Hall of Fame in 2006.

JoAnn Marie Toro, Pat’s daughter, promoted the blood drive through a Facebook event, where she posted photos of her father and provided updates on his condition. She described the man as a decorated hero with a lifetime of giving back under his belt.

“He has been getting a minimum of four transfusions a week,” she said. “This is our way of thanking [his doctors] for all they’ve done, and continue to do to help my dad, and so many others fight.”

Toro also spent time volunteering in the Queens community as senior vice commandant for the North Shore Queens Detachment of the Marine Corps League, vice president of the United Veterans and Fraternal Organizations of Maspeth and chairman of the state Council of the Vietnam Veterans of America Government Affairs Committee. He has received the state Medal of Merit, Conspicuous Service Star and state Senate Liberty Medal.

Narson urged that anyone interested in helping first check to see if they meet the requirements to donate blood. Donors must be at least 17 years old – or 16 with parental consent, according to the New York Blood Center. More specifics on blood donor requirements can be found at nybloodcenter.org.