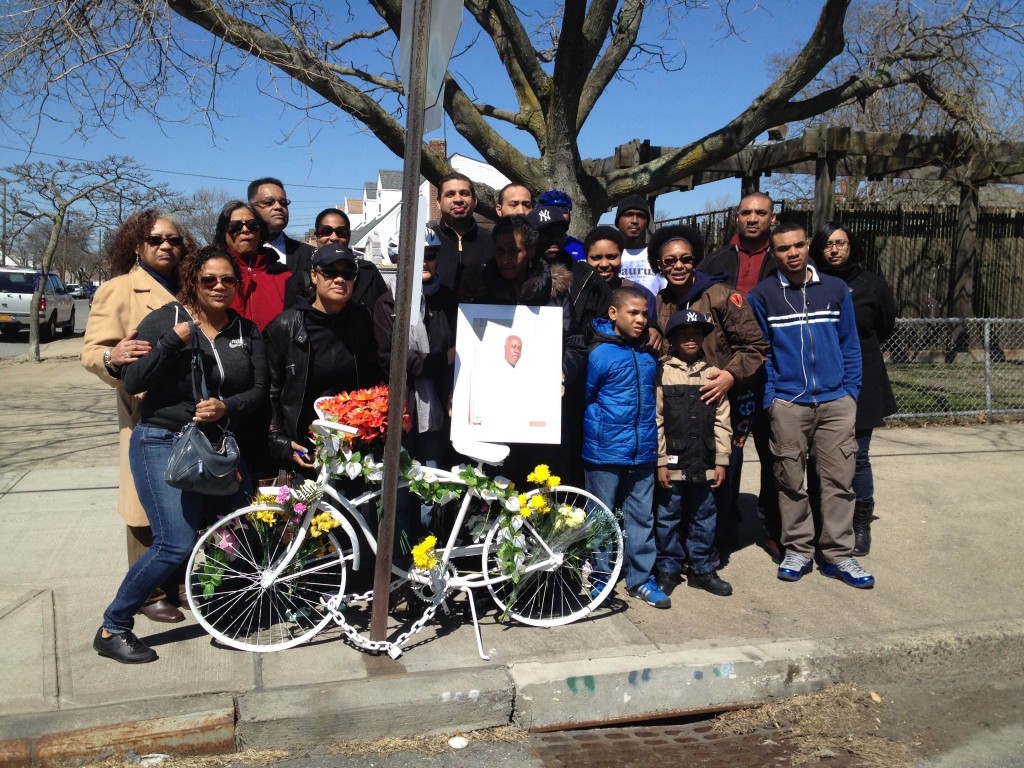 Gary Zammett Sr. was an explorer.

After bicycling from Brookdale Hospital, where he worked for nearly four decades, he would jump onto another bike and head into the world: the Verrazano Bridge, Belle Harbor, even Prospect Park. For years, the Canarsie resident had discovered pockets of New York he never knew existed during these rides after work and on weekends, meandering streets he soon came to love – especially in neighborhoods dotting the Rockaway coastline. 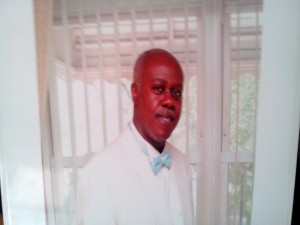 Gary Zammett Sr. loved exploring the city on his bicycle, and he would often spend many weekends riding around some of his favorite spots in the Rockaways. Photo courtesy Gary Zammett Jr.

On Friday, Aug. 23, 2013, Zammett Sr. was going to do what he had always done – revel in the freedom of the weekend and bike to the ocean. He had returned from his job as the chief receiving clerk at Brookdale – a place where, after almost 40 years of working there, he was known and loved by everyone – and told his wife he was going to bike to the Rockaways, stop to get her some cheesecake, and then return home.

The 60-year-old Zammett Sr. was struck by a car at the intersection of 160th Avenue and 84th Street in Howard Beach and died at Jamaica Hospital Medical Center. The driver stayed at the scene, and no charges were filed.

On Sunday afternoon, his family and friends, as well as advocates of safer streets for bicyclists, gathered at that intersection in South Queens to remember a family man who loved spending time with his wife and son, Gary Zammett Jr., 34, as well as to urge the city to address safety issues in the area – and throughout the city.

As part of the Ninth Annual Memorial Ride, organized by the New York City Street Memorial Project, “ghost bicycles” – bikes painted white – were placed at 13 sites where bicyclists died in the past year, including at the Howard Beach site.

“I feel like at that corner, there needs to be a street light – even when we were out there, drivers wouldn’t come to a full stop; they’d just keep on going,” said Celeste Zammett – who met, and immediately fell for, her husband while she was a patient at Brookdale decades ago. “Something needs to be done there. They come so fast, and you see them start to slow but they’re not stopping at the corner. I saw cars go straight through. Every time I saw that, my body would shake.”

Gary Zammett Jr., who remembered his father as someone who “you could talk to about anything – he would sit there and listen and only give you advice if you asked,” too stressed that the city needs to address the intersection before somebody else is involved in a horrific accident.

“I’m looking for more awareness of that road from drivers,” Zammett Jr. said. “I took video when we were there, and we watched so many cars that didn’t even slow down. And two blocks down there was a police van.”

Ride participants called on all road users to foster a culture of mutual respect and demanded that the city implement stronger measures to reduce traffic fatalities citywide – including through conducting complete investigations when crashes occur and initiating responsive improvements to street design, enforcement, and education to protect bicyclists and pedestrians.

“When we installed the first ghost bike in New York City nearly 10 years ago, we sought Vision Zero – no New Yorkers killed in city traffic,” Leah Todd, a volunteer with the New York City Street Memorial Project said, referring to Mayor Bill de Blasio’s recently announced “Vision Zero” plan to dramatically reduce traffic-related fatalities in the five boroughs. “Since then, little has changed: Dangerous drivers behave with reckless abandon, and deadly arterials, like the ground-level streets that follow the Brooklyn-Queens Expressway, remain unchanged. Until the city steps up and engages all road users in creating safer streets, these needless deaths will continue to occur.”

The first boyfriend Celeste Zammett ever had, Gary Zammett Sr. – like everyone remembered during the ride – filled a space in people’s lives that can never be filled. The pain of the emptiness that exists without him, his family said, is something no one should have to bear.

Celeste Zammett said that she hopes the memorial ride helps individuals to understand that her husband “had people who loved him – and they’re fighting for what’s right.”

“We all miss him,” she said. “Me, I would love to have my husband back. He was a friend to everyone.”