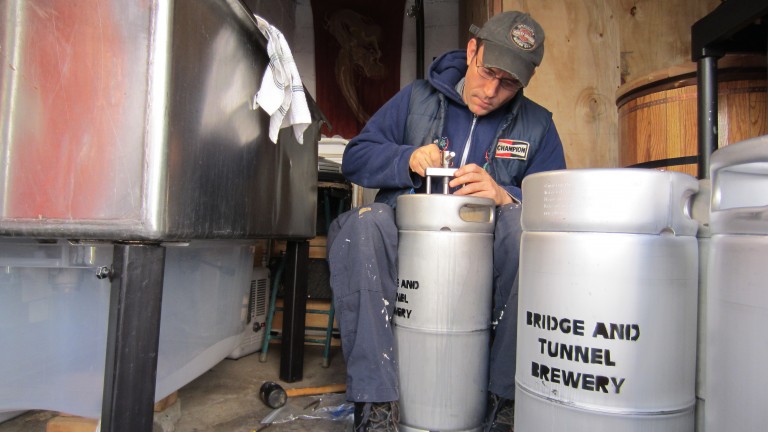 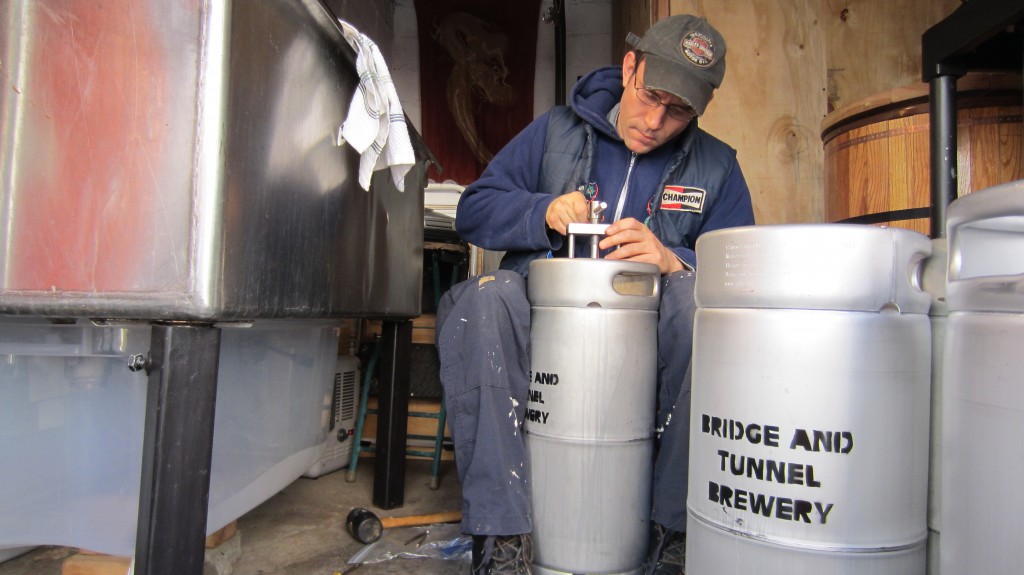 Queens has been brewing up a storm with its first ever Beer Week well underway.

The event was the first of its kind and kicked off April 18 and will continue through the 27th, showcasing some of the borough’s best bars, brews and beer smiths. Organizer Dan Bronson, a beverage consultant who hosts his own beer program out of Astoria’s Crescent and Vine, said the celebration has been bubbling with success.

“This week has only superseded all of our expectations. People are very excited about beer in their home neighborhoods,” Bronson said. “People are taking a lot of care in their craft and focusing on making liquids they can share with their neighbors and customers.”

Queens Beer Week was established as a brainchild of Bronson and the owners of beer hotspots Queens Kickshaw and Sunswick with help from community volunteers and borough brewers looking to show off the evolving scene of craft beer makers in the area. Rich Castagna of Maspeth was one of those brewers.

Castagna founded Bridge and Tunnel Brewery from the garage outside his childhood home, where he lives now with his wife and daughters, with his own homemade factory, serving up original brews under the label since 2012. Each beer he produces is named after a unique neighborhood story, paying credence to his Queens roots, Castagna said.

“Beer week is very special for me, because I’m born and raised in this borough,” he said. “I’ve watched it go from a borough that was close to being on its knees to becoming a really cool place to live. It is quickly becoming a sought-after borough.”

As for Queens, Castagna said he has seen a real transformation over the years when it comes to home brewing. At least six other niche brewers sprouted up in 2012 when he launched his own business, including Big Alice, Rockaway Brewing, SingleCut Beersmiths and Finback of Glendale, showing what he called a human shift towards the beer life.

“It seems that wherever the beer goes, other good things follow,” he said. “Other things start to develop. More people come. Places become more interesting.”

The Maspeth native said he always had a knack for developing a product, and took his decade-long love for brewing his own beers and turned it into a full-on business. He said there were few things more gratifying to him than seeing all his long hours of brewing at home pay off across the borough and beyond.

“You kill yourself making beer. It’s very physically taxing in ways that you didn’t realize you could push yourself,” he said. “You do all this stuff out of pure love for the process. And to see someone ordering it or complimenting it makes all that pain worth it.”

Queens Beer Week has been the host of dozens of beer parties, tastings, tours and more throughout the week and Bronson said he hoped to see the event continue to evolve into an annual attraction. The event’s Facebook page has been plugging various events all week and collected over 350 follows since starting up mid-March.

“Queens really has changed as far as beer goes since 2009,” Bronson said. “It has quickly become one of the best beer destinations in the mid-Atlantic and I think that’s great for the city.”

Beer Week will close off its week of low-cost festivities with a ceremony scheduled for Sunday afternoon with an event at the Bohemian Hall beer garden in Astoria.