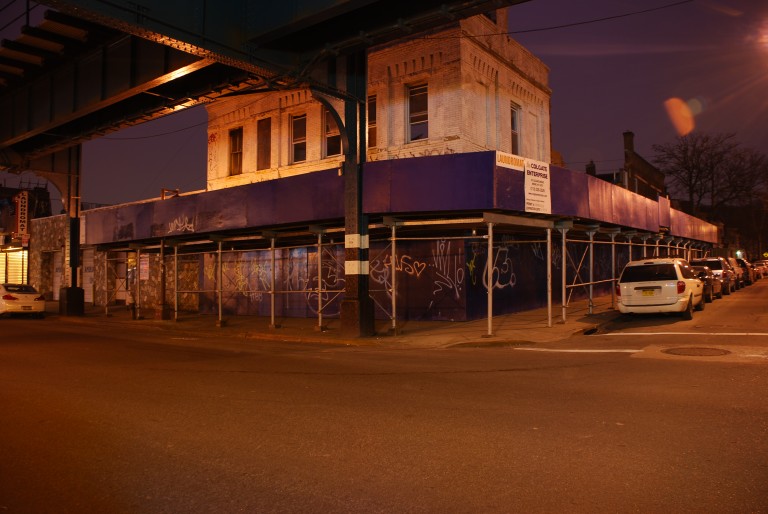 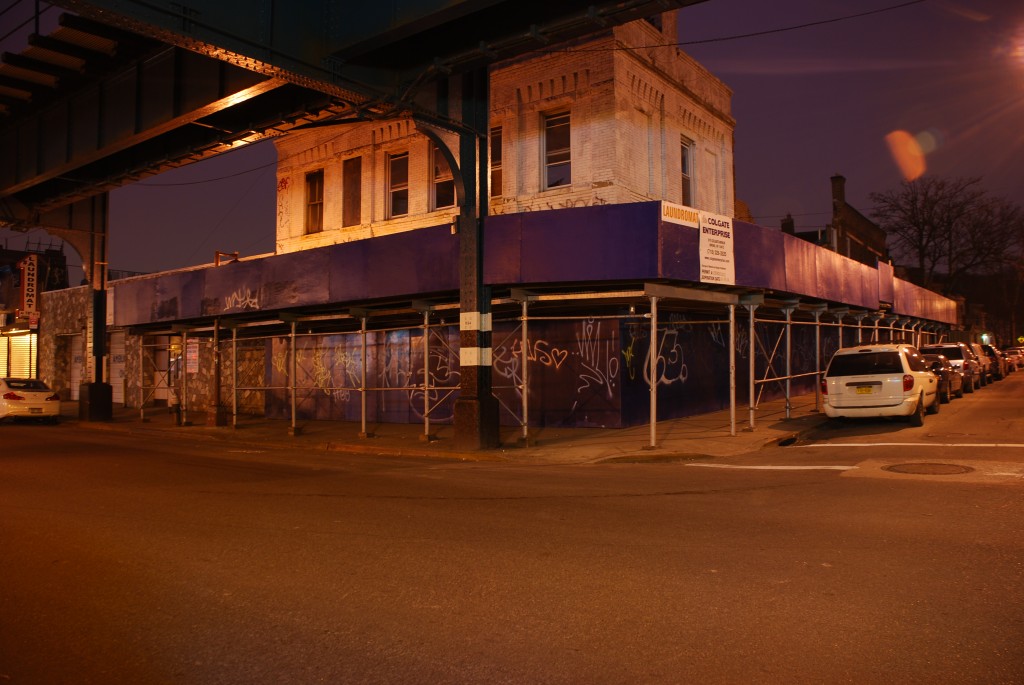 The owner of a partially collapsed building on Jamaica Avenue in Woodhaven was expected to argue in court Wednesday that the city should not be permitted to tear down his building. Courtesy Photo

Area leaders said they are crossing their fingers this week that a judge will not allow the owner of a partially collapsed building on Jamaica Avenue in Woodhaven to keep the city from demolishing the structure that residents have called a disaster waiting to happen.

George Kochabe, the owner of the building at 78-15 Jamaica Ave., which partially collapsed in April 2013, sending a waterfall of bricks cascading to the busy street below during rush hour, was expected to ask for a city judge to grant a temporary restraining order against the the city Housing Preservation Development, which said last month that it planned to tear down the site after residents, civic leaders, and elected officials called it a major blight and safety concern. Many said that while it was lucky that no one was hurt in last April’s incident, they feared a full collapse of the building could result in injuries, or even death.

As of The Forum’s press time on Wednesday, there was no word as to the outcome of the court appearance.

“We feel the owner, based on his track record, won’t come up with the evidence that he’ll do anything concrete with the property in the immediate future, so HPD remains optimistic that the court will decide to allow the HPD to moved ahead,” state Sen. Joe Addabbo Jr. (D-Howard Beach) said.

Kochabe could not be reached for comment, and area residents have stressed that he has not once addressed the community’s many concerns about the property over the past year.

“He can’t undo what he’s done in the past – which is nothing,” Addabbo said.

City officials conducted an asbestos test on the property and discovered last week that there was minimal amounts of asbestos – meaning the demolition work would not have to be held up.

While Kochabe’s building was empty at the time of the collapse, concerns about safety and structural damage prompted the Catholic Charities Woodhaven-Richmond Hill Senior Center, located next door to the collapsed site, to relocate to the nearby American Legion Post 118 building. Its moved caused major financial woes for the Woodhaven-Richmond Hill Volunteer Ambulance Corps, which is also located next door and relied on the income it received from renting space to the senior center.