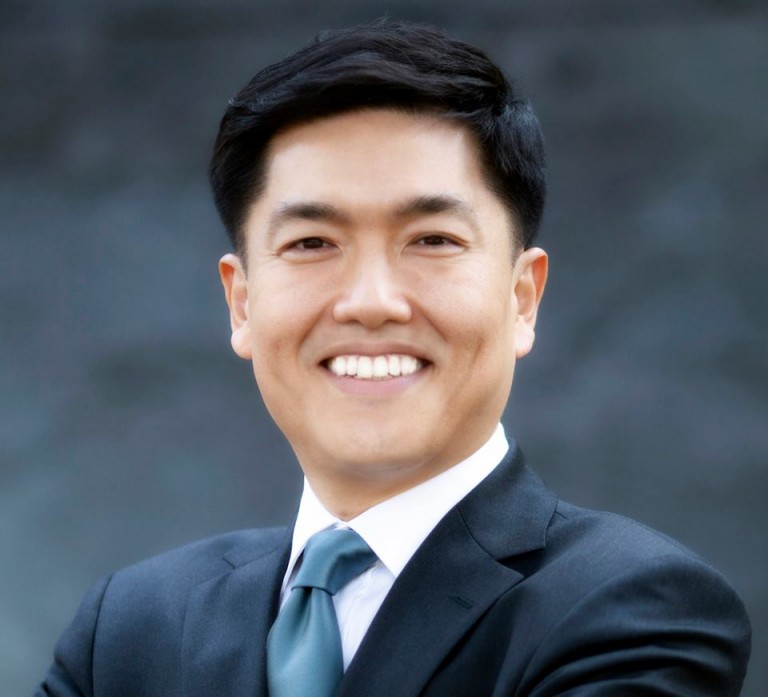 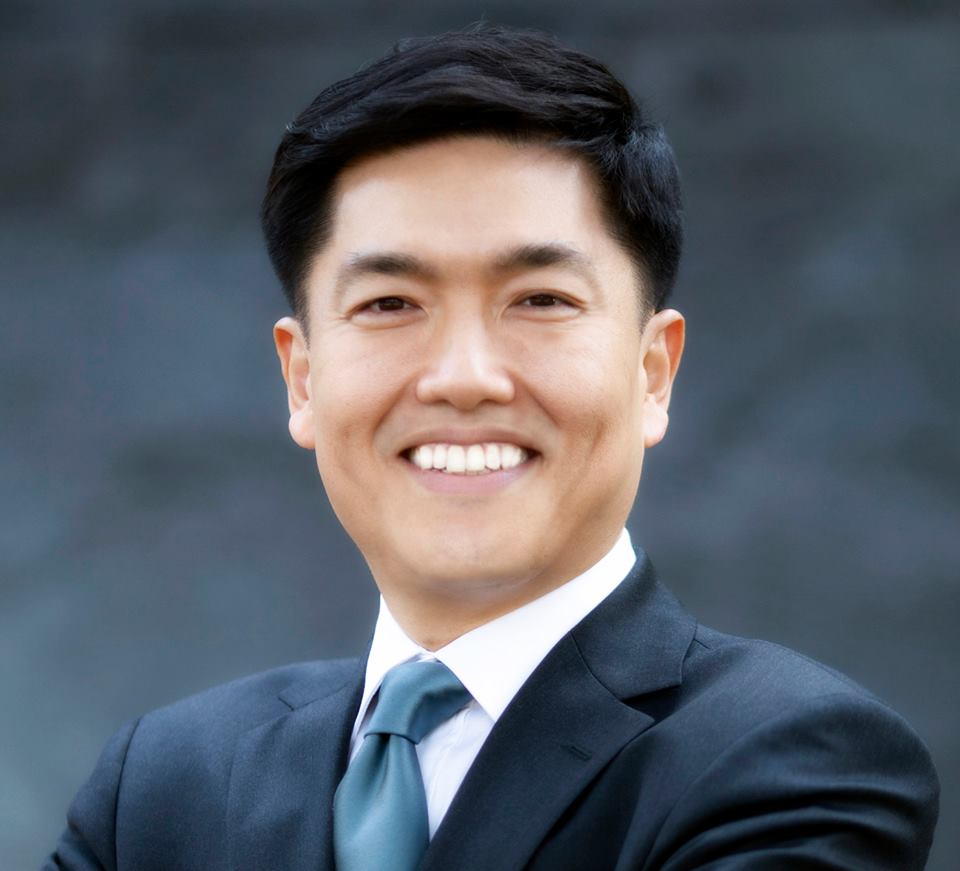 A Flushing activist and businessman has launched his bid for the state Senate, challenging longtime incumbent Sen. Toby Stavisky (D-Flushing).

S.J. Jung, a former City Council candidate, said he had all the tools necessary to serve in public office and hoped the northeast Queens community would embrace him as a breath of fresh air in the Senate.

“I want to be a public servant who works for all the people in this district,” he said. “I especially want to work for the underrepresented New Yorkers.”

One of his top priorities to empower those groups of voters, Jung said, was to advocate for a substantial increase in the minimum wage. Through the looking glass of city government, Jung said cities should be given their own authority to set their own minimum wages so they could act as a floor and not a ceiling to low-income workers.

Immigration has been one of Jung’s longstanding priorities in previous runs for office and beyond. He discussed immigration issues often in his run for City Council in 2009, which he lost by a small margin during a Democratic Primary.

Nearly half of the entire 16th Senate District, which includes communities like Bayside, Elmhurst, Flushing and Whitestone, is made up of Asian-Americans, but the district is also part in the middle of one of the most diverse boroughs of the entire city. It also covers much of Forest Hills.

Jung also said he would be a staunch advocate for a fair government budget through bipartisan collaboration. Achieving that would rely heavily on government ethics reform, which Jung said he would tackle head-on while fighting public corruption and restoring public trust in government.

“I will fight tooth and nail for campaign finance reform and ethics reform,” Jung said. “That is how we can bring together different communities and work together to enhance the quality of life.”

On the local level, Jung said he would push hard for the revitalization of the Flushing riverfront to create a more open and green space for the people of the district. He called on his decades of experience working and living in the Flushing area as a foundation for many of his priorities in the race.

Jung once served as executive director of the nonprofit Minkwon Center in Flushing, which he helped launch decades ago. He joined as a volunteer nearly 25 years ago and recalled helping run in on a shoestring budget before it exploded into the dominant community organization it is today.

“My background is one of a community advocate,” Jung said. “Along with community work, I also started a small business in imports and exports, built it from the ground-up. I am running for state Senate because I believe I have the real leadership experience as well as life experience.”