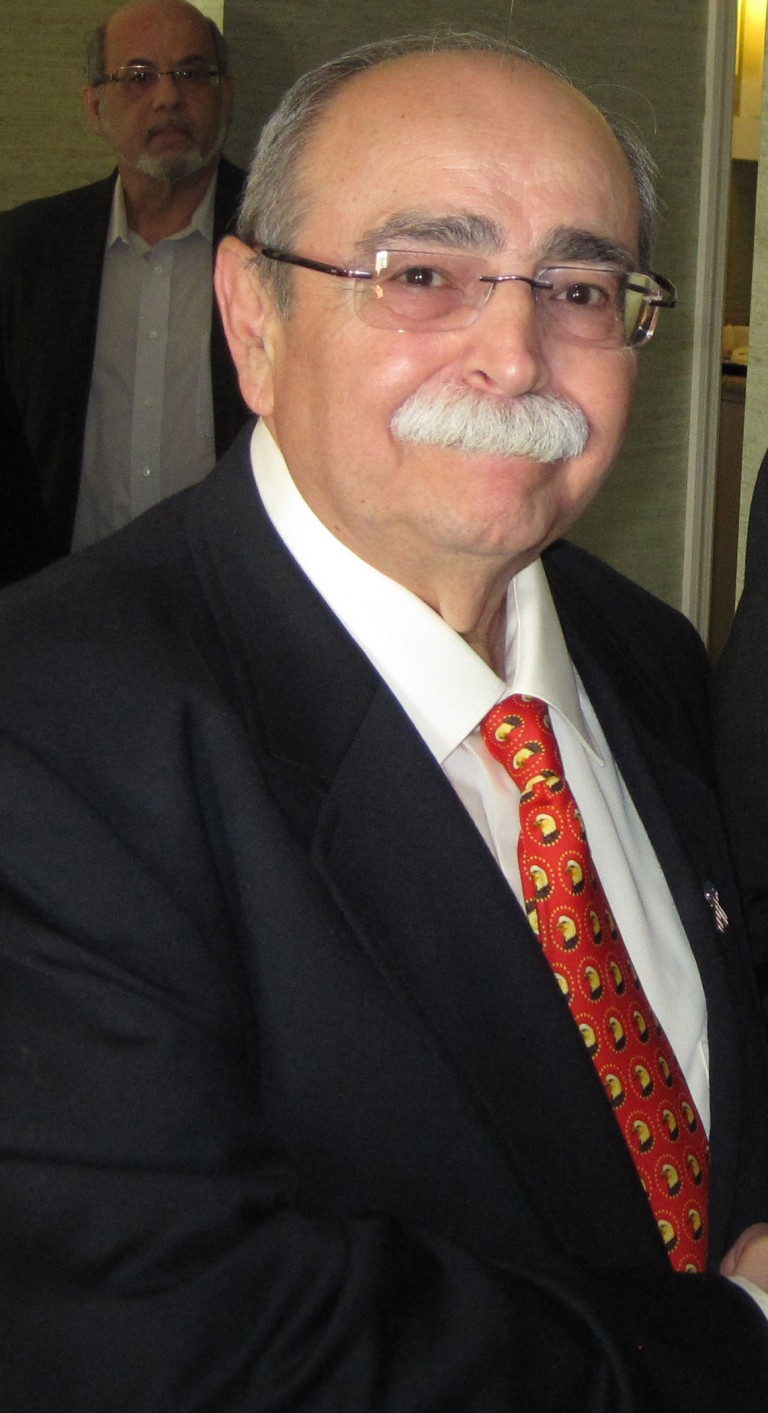 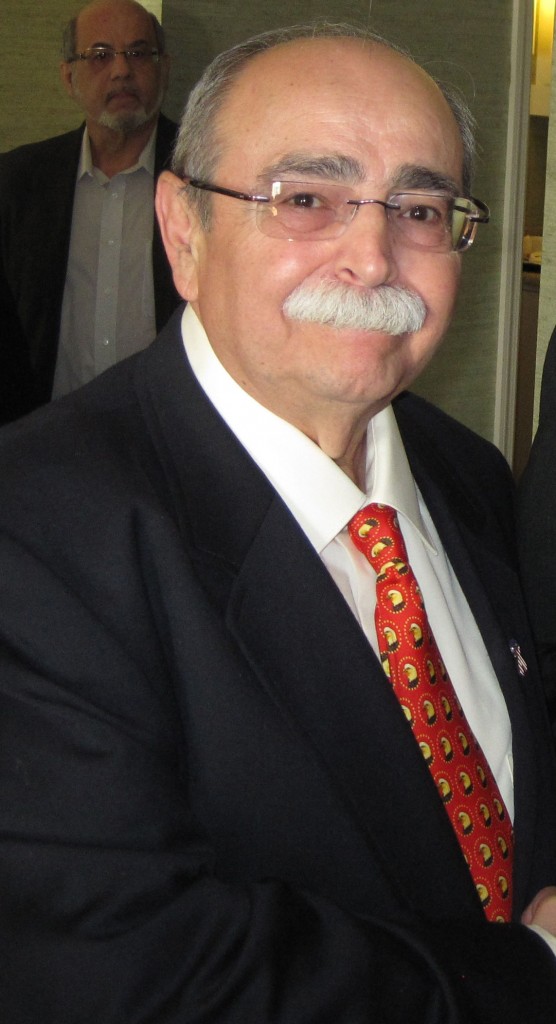 Phil Ragusa, chairman of the Queens Republican Party, died Tuesday surrounded by loved ones after a short battle with Leukemia, a party leader said.

Robert Hornak, spokesman for the Queens GOP, made the announcement Tuesday afternoon as statements of sadness poured in across the borough. Ragusa, a Whitestone native who chaired his party since 2007, was 74.

“Chairman Ragusa had dedicated his life to serving his community, the Republican Party, and particularly his friends and family,” Hornak said. “[He] will be remembered for his integrity and commitment to the democratic process and was viewed by many as not just a friend, but a mentor.”

City Councilman Eric Ulrich (R-Ozone Park), the only Republican holding public office in the borough, praised Ragusa for his work in the party in a statement sent soon after news of his death broke.

“Phil Ragusa was a stalwart Republican who dedicated many years of service to the Republican Party in Queens County,” Ulrich said. “My thoughts and prayers are with his family and friends during this very difficult time.”

Dan Halloran, a former member of the City Council, posted his reaction to Ragusa’s death on Facebook, nearly claimed partial responsibility for adding to what he called the inevitable stresses of government work. Halloran, who used to represent parts of northeast Queens, was arrested last year on political corruption and bribery charges and is currently on trial.

In the weeks before his death, federal prosecutors had been considering having Ragusa testify in Halloran’s corruption case, which was investigating Halloran’s alleged role in scheming to get state Sen. Malcolm Smith (D-Hollis) onto the mayoral ballot with the GOP. Smith and former Queens Republican Party Vice Chair Vincent Tabone, were also awaiting trial in connection to their roles in the scandal.

“He was a great man devoted to his community and the GOP. It is a profound loss for all of us,” Halloran said. “The unwanted stress the government foisted upon him and his family during his dying days was both unconscionable and unforgivable. I am sorry that my circumstances contributed to it in any way. I hope his family will have some measure of closure now.”

U.S. Rep. Grace Meng (D-Flushing) called on the entire borough to join her in sending thoughts and prayers to the Ragusa family in light of his death. Before her election to Congress, Meng also served as a member of the state Assembly and had worked with the Queens Republican Party throughout Ragusa’s run as chair.

“I’m saddened to learn about the passing of Chairman Ragusa,” Meng said in a statement. “He was a decent and honorable man, who for many years worked tirelessly to help improve his community and his party.”

Kevin Ryan, president of the Northeast Queens Republican Club, said he hoped the party could rally together in the wake of the tragic news.

“The passing of any fellow Republican is very sad news, indeed, especially one so prominent for so many years. We have an opportunity to rebuild the Queens GOP and move forward together, giving every committee member a voice,” Ryan said. “I hope we all work together in his memory. Politics is cyclical and I believe the GOP’s core values still appeal to voters in Queens.”