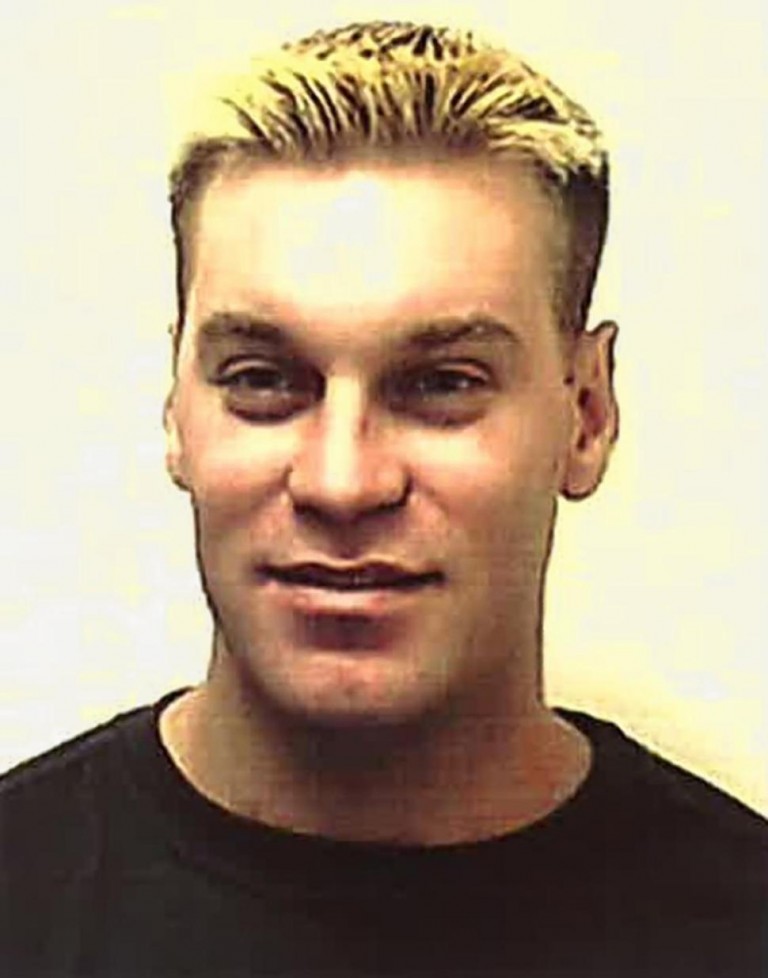 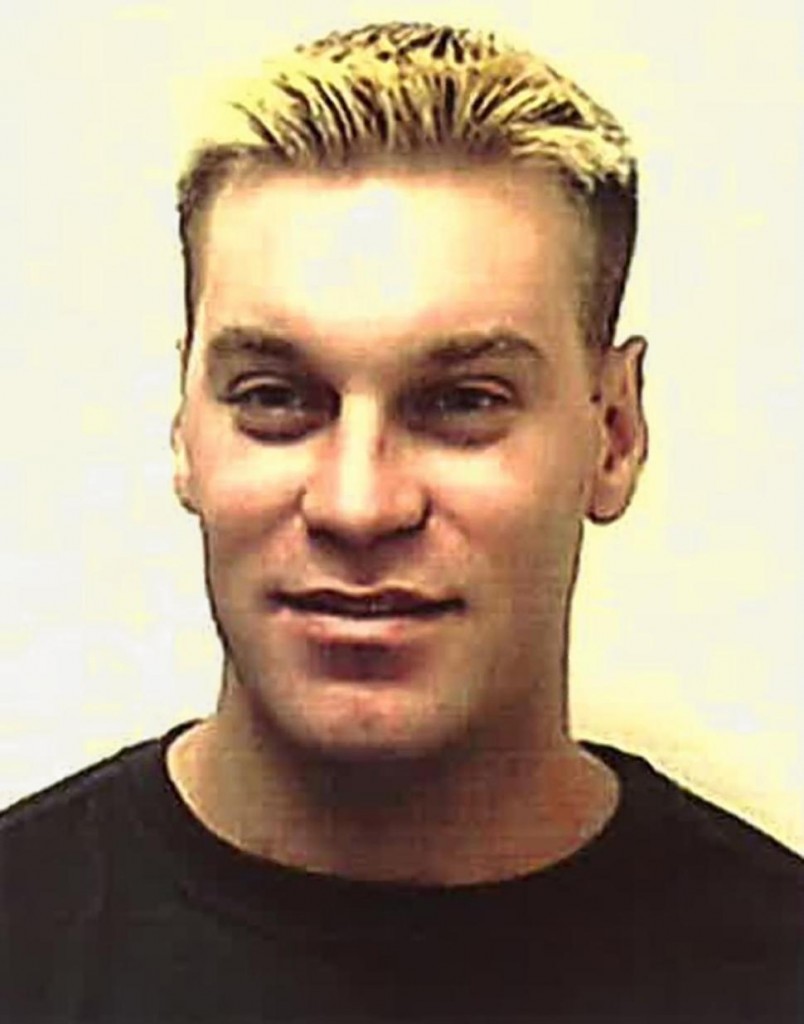 A city sanitation worker was killed in Maspeth on Saturday after he was accidentally struck and pinned down by a mechanical street sweeper, officials said.

Steven Frosch, 43, was working on his sweeper in a DSNY garage around 1 p.m. on 48th Street in Maspeth when a 33-year-old co-worker was driving forward and struck Frosch, pinning him between both sweepers, authorities said. Emergency responders said he was unresponsive and taken to a nearby hospital, where he was pronounced dead on arrival.

“We are deeply saddened to learn of the loss of New York’s strongest while he was on the job in service of our city,” Mayor Bill de Blasio said in a statement.

Frosch, a 15-year veteran with the Sanitation Department, leaves behind a wife and four children.

Officials said an investigation is ongoing.