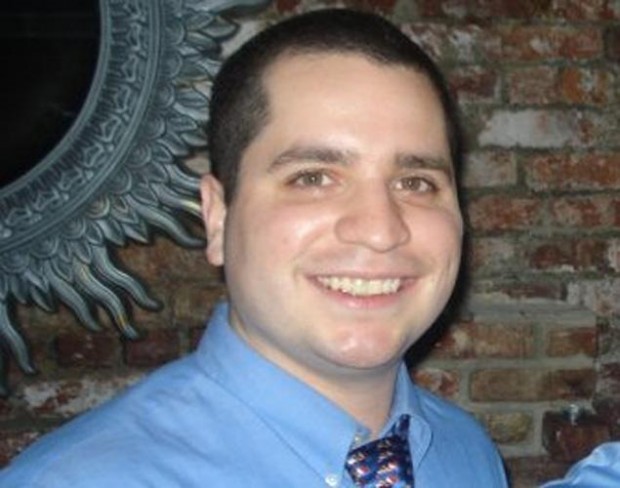 A federal judge overturned the conviction that kept Gilberto Valle behind bars after he was accused of plotting to cook, rape, kill and then eat several women.
File Photo3

A federal judge delivered some bitter sweet news to former “cannibal” city cop Gilberto Valle Tuesday, allowing him to walk out of prison and into freedom after overturning a conviction that once accused him of plotting to capture, kill, cook and eat young women.

Valle, 30, walked out of Manhattan Federal Court on Tuesday after nearly two years behind bars and into the custody of his mother after Judge Paul Gardephe overturned his conviction on the grounds of flawed evidence. The former police officer was let go on $100,000 bond and ordered to stay at home at his mother’s house in Forest Hills.

“The evidentiary record is such that it is more likely than not the case that all of Valle’s Internet communications about the kidnapping are fantasy role-play,” Gardephe wrote in his official opinion released Tuesday. “No real-world, non-Internet based steps were ever taken to kidnap anyone.”

The so-called “cannibal cop” was accused in 2012 after six years with the 26th Precinct of plotting to kidnap, rape and kill more than 100 women, including his estranged wife, before eating them. During his original trial more than 21 months ago, jurors viewed images from his computer showing women being tortured or sexually assaulted and coupled that evidence with Google search terms, including “how to kidnap a woman” and “human meat recipes.”

Valle’s former wife, with whom he has a baby daughter, first alerted authorities about her husband after prosecutors said she found a trove of images of dead and mutilated women and horrifying plans allegedly for her and a number of other women on their home computer in Forest Hills.

At the time of his initial conviction, the same Manhattan Supreme Court Judge referred to the material on his computer as evidence that “degrades the human spirit and corrupts the human soul.”

Valle, who attended Archbishop Molloy High School in Briarwood, was ordered to be monitored electronically and screened by mental health professionals as per a request from prosecutors, court records showed. He was also ordered to stay off the computer and away from the alleged victims.

The former cop’s attorneys argued last year that while his fantasies may had been disturbing, he never actually acted on them.

“This was a thought prosecution,” Valle’s court-appointed defense attorney Julia Gatto said during a press conference after the jury’s verdict two years ago. “These are thoughts, very ugly thoughts, but we don’t prosecute people for their thoughts.”