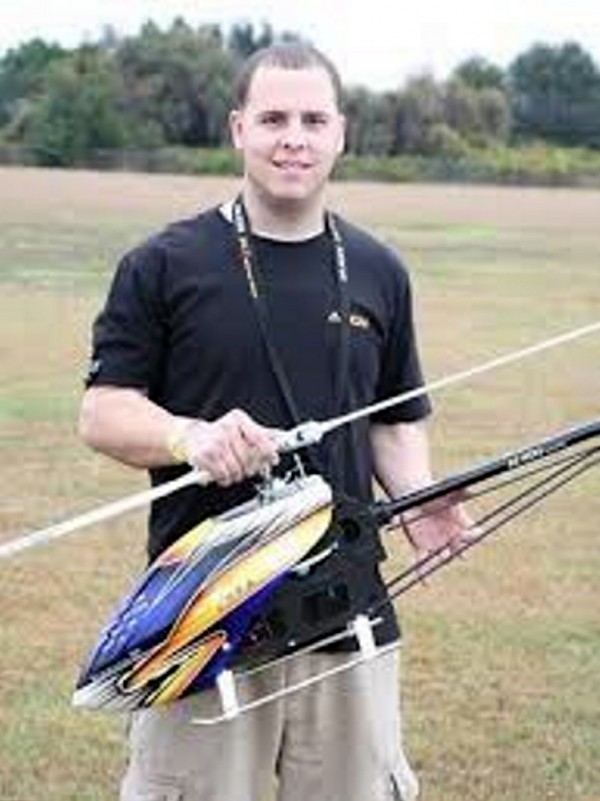 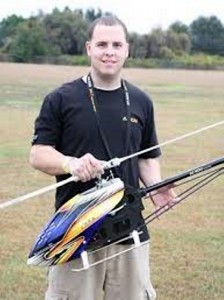 The life of Roman J. Pirozek, a Woodhaven teen and High School for Construction Trades, Engineering and Architecture graduate, will live on through a $1,000 scholarship awarded to 2014 graduate Rickey Ramkishun. The scholarship is to honor Pirozek, who died in September 2013 while flying a remote-controlled helicopter in Brooklyn. File photo

The life and spirit of High School for Construction Trades, Engineering and Architecture (CTEA) graduate Roman Pirozek may live on through a $1,000 scholarship awarded to Rickey Ramkishun at this year’s CTEA graduation in June.

Pirozek , a 19-year-old Woodhaven resident, died unexpectedly in September 2013, when a remote-controlled helicopter he was operating at Calvert Vaux Park in Brooklyn struck him, causing severe trauma to his head and throat. He died the scene.

Staff members at CTEA began raising money for the Roman J. Pirozek Memorial Scholarship last fall by creating an online fundraiser. American History Teacher Brad Shenkman, who created the fundraiser, along with other faculty members, skipped shaving in November 2013 and donated the funds that would have been spent on razors and shaving cream to the scholarship.

This past spring, the Ozone Park school staff put together a dinner to raise more donations and fund the very first $1,000 scholarship awarded to Ramkishun.

A list was compiled in order to select a scholarship recipient in the school’s construction program that embodied Pirozek’s love of construction, flying and reading along with the upmost respect he showed while attending school. The scholarship fund collected roughly $5,000 in total and the funds will likely be used to award a $1,000 scholarship to one graduating senior each year.

After his death, there was an outpouring of grief for the teen known in the neighborhood for being a bright and responsible young man. After high school, Pirozek planned to pursue a career as an operational engineer.

He was the vice president of the Seaview Rotary Wing Club, a group for fellow electronic helicopter fans. The park where Pirozek was killed was known to be used by hobbyists who used the fields to fly their models.  He posted several videos of previous flights to his YouTube channel and wrote about his hobby on social media.

The Pirozek family could not be reached for comment as of press time.