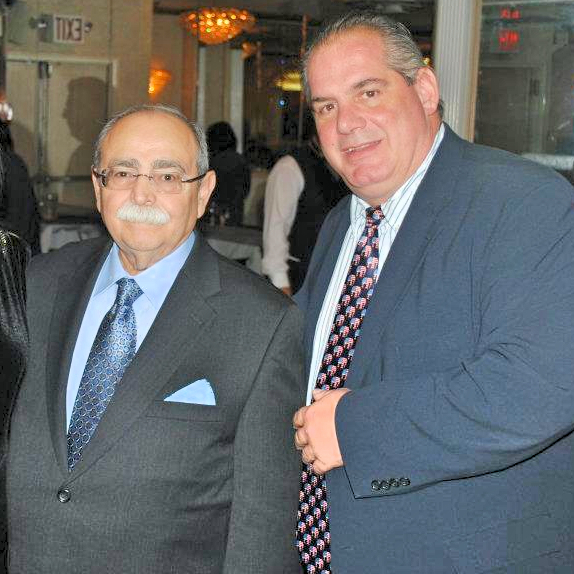 Queens GOP Executive Vice Chairman Robert Beltrani assumed the role of chairman in the wake of Phil Ragusa’s death as the party continues its efforts to get more Republicans into elected office.

Beltrani, who works as a judge with the New York State Division of Parole, was automatically named chairman to fill the vacancy left last month when Ragusa died. He will serve as chairman for the remainder of Ragusa’s term, which runs through September 2015, according to GOP spokesman Robert Hornak.

“We are going to take some time and mourn the loss of our beloved chairman and then we will get back to the business of trying to build a strong opposition party in Queens to stand up to the radical agenda of Mayor Bill De Blasio and the City Council,” Hornak said. “We hope that in Chairman Ragusa’s memory this will be the chance for Republicans throughout Queens to band together in solidarity to fight for our shared values.”

Ragusa, 74, died late last month after a short battle with Leukemia in the company of loved ones. Beltrani, who could not be reached for comment, previously ran and lost for the state Senate seat currently held by state Sen. Jose Peralta (D-East Elmhurst) and also ran several times for the state Supreme Court.

Hornak said the party’s main goal was to overcome the infighting and work to address the disproportionate numbers of Republicans to Democrats in public office. Currently, Currently, Ulrich is the only Republican of that group elected to public office. The party has only one two seats in the City Council in 2009 and one in Congress in a 2011 special election.

The Queens Republican Party has been grappling with infighting and inner-party politics for years, with two factions within the party often battling over leadership positions with Ragusa on one side, and City Councilman Eric Ulrich (R-Ozone Park) on the other.

Kevin Ryan, president of the Northeast Queens Republican Club, was on Ulrich’s side back in September 2013, when Ragusa was initially named chairman. Then, Ragusa and former U.S. Rep. Bob Turner both claimed victory in the election for party chairman, with Ragusa ultimately assuming the role.

Since then, Ryan, Ulrich and others called on Ragusa to resign and allow Turner to assume the post because of consistent infighting and his ties to former City Councilman Dan Halloran, who faces federal corruption charges for allegedly scheming to install state Sen. Malcolm Smith (D-Hollis) into last year’s mayor race as a Republican.

A similar disagreement occurred in 2011 when Ragusa was re-elected chairman. At that time, former City Councilman Tom Ognibene also declared victory for the same post only to have his declaration rejected by the New York state Republican Party.