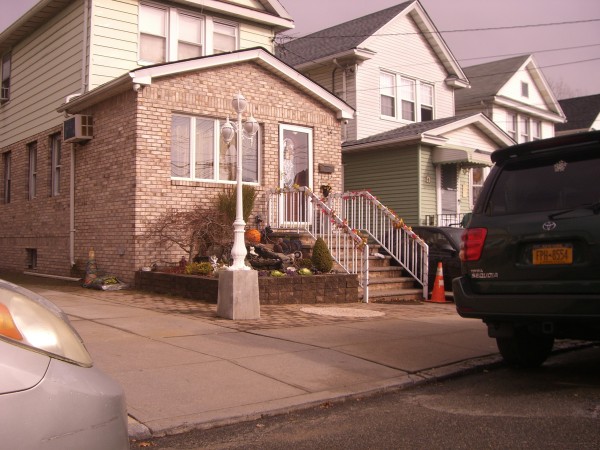 As of press time, George Kurz, 36, was still in custody on Rikers Island after being arraigned last Thursday on first-, second-, third- and fifth-degree criminal possession of a controlled substance charges. Bail was set at $50,000, and Kurz was ordered back to court on Dec. 4.

“The drugs which the defendant is alleged to have trafficked in each have a street value of $20 to $25 a pill and are popular with club patrons despite the fact that they pose serious health risks,” Brown said. “We have seen a huge rise in the use and abuse of prescription painkillers. Drugs such as oxycodone are extremely potent and have a high potential for abuse and death. Shutting down sources such as alleged in this case will save lives.”

If convicted, Kurz faces up to 20 years in prison.

Long-term use of the oxycodone pills that Kurz was allegedly found to be in possession of can lead to heroin abuse. For the last three years, 2010 through 2013, the rate of heroin-involved overdose deaths increased in the Big Apple, according to a report released this summer by the City Department of Health and Mental Hygiene.