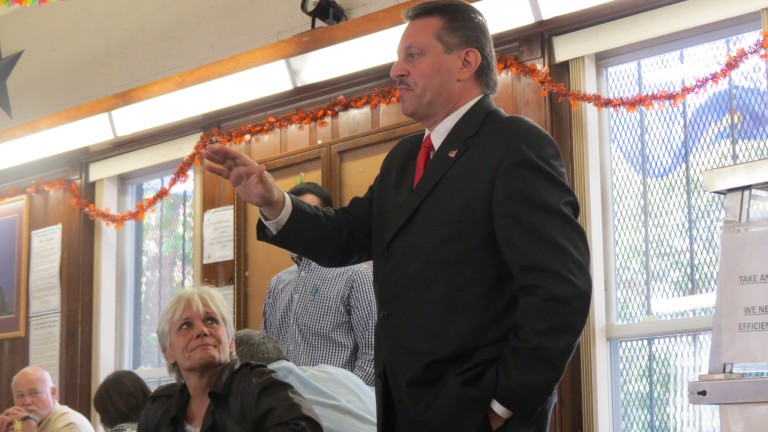 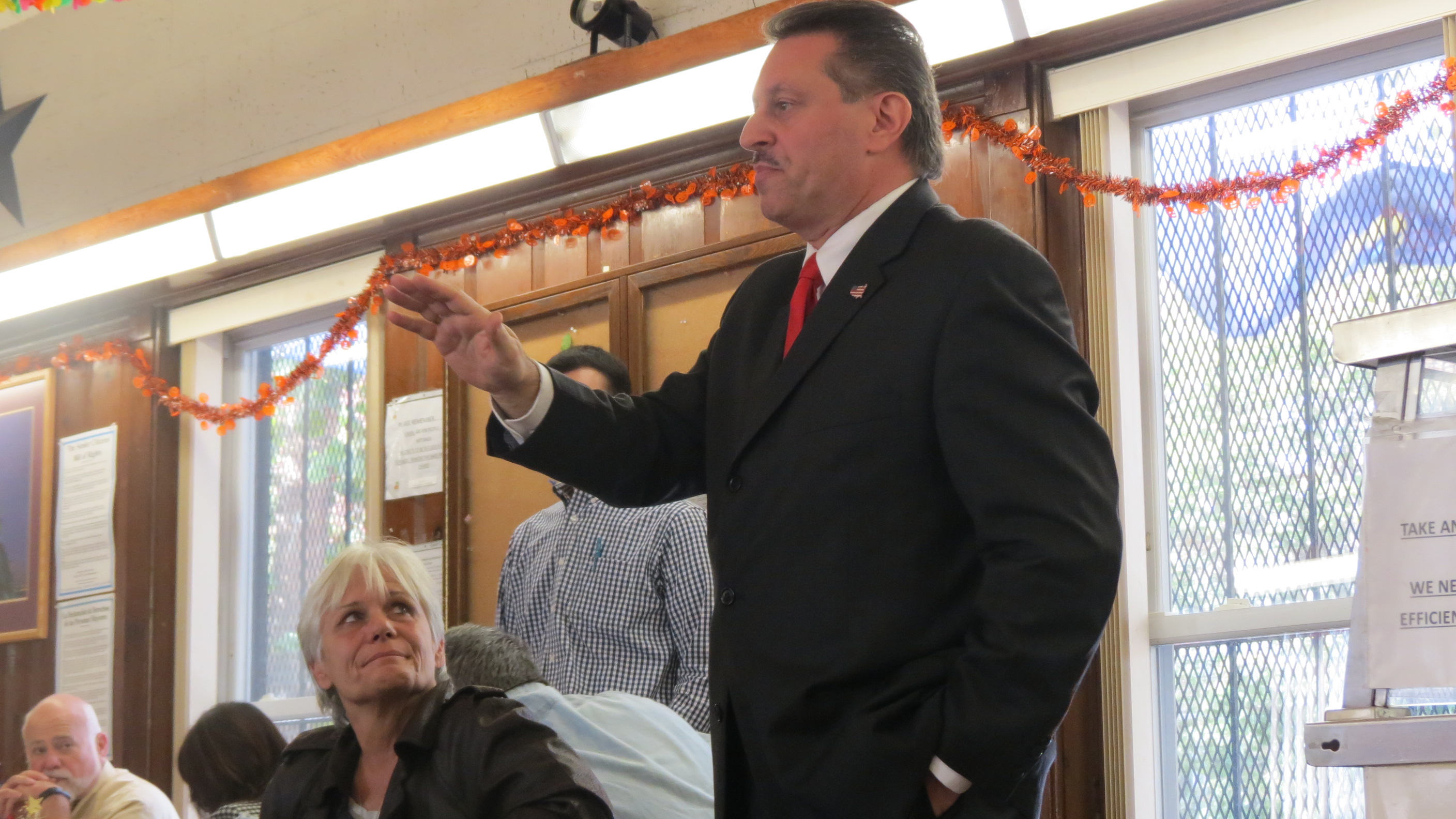 State Sen. Joe Addabbo, Jr. (D-Howard Beach) this week announced that he has been appointed to serve as a member of the Senate Standing Committee on Environmental Conservation.

The new post will be added to Addabbo’s assignments to the Veterans, Homeland Security and Military Affairs Committee, the Racing, Gaming and Wagering Committee, and Senate committees on Education, Labor, Aging, and Civil Service.

Addabbo called the latest assignment “a great opportunity to work even harder to protect and conserve the precious natural resources in our state and within my district.”

Addabbo noted that the 15th District is home to Jamaica Bay, what he described as “an environmentally significant body of water and important refuge for many water birds and other forms of wildlife.” Addabbo is the sponsor of a law passed last year to help prevent contamination of the bay by precluding the state from approving any plans by the U.S. Army Corps of Engineers to dump hazardous materials into the bay’s “borrow pits.”

Addabbo said that the Broad Channel, Rockaway and Howard Beach areas of the district, which were hit particularly hard by Superstorm Sandy, are not only environmentally sensitive areas, but are important to the area economy and tourist trade.

“Among the issues I intend to work on, we must continue to build back our beautiful beaches, which are an attraction for both local families and visitors from throughout the city,” he said.

Addabbo later added that he was very encouraged late last year when Gov. Andrew Cuomo expressed support for banning hydraulic fracturing in the state, and said he looks forward to working on a variety of important issues as a member of the Environmental Conservation Committee.