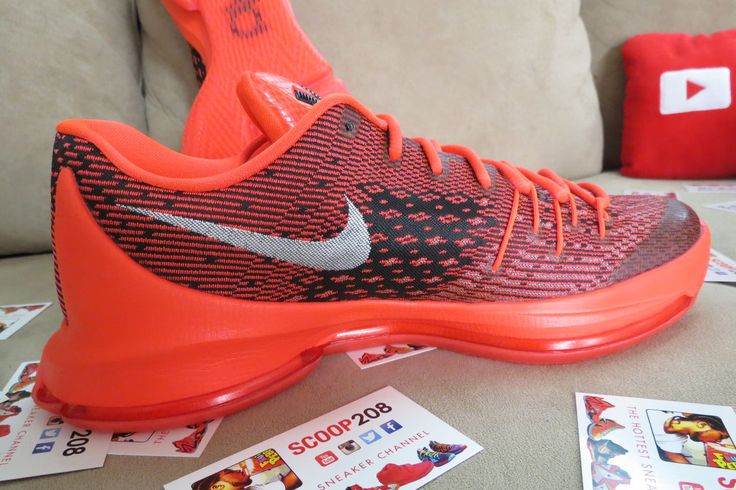 Four alleged thieves, two schemes, hundreds of thousands of dollars in stolen merchandise, one airport, and two words: inside jobs.

In the first scheme, Brown said, two Brooklyn men who work in a JFK cargo warehouse allegedly swiped tens of thousands of dollars’ worth of electronic tablets, cameras, memory cards and more during the busy Memorial Day weekend.

Kason Alexander, 32, and Akanni Martin, 39, were arraigned last week on charges of second-degree grand larceny and second-degree criminal possession of stolen property. They were each released on their own recognizance and ordered to return to court on July 13.

According to the criminal complaints, Alexander was spotted by a cop urinating on a Brooklyn sidewalk on the evening of May 23. An officer approached Alexander as he and Martin got into a nearby vehicle allegedly belonging to Martin’s brother. The officer allegedly noticed two wooden crates shoved atop the folded down backseat of the car. In statements to police, Martin allegedly stated, “We both work at a warehouse at JFK and we came here after work to have some drinks  . . .  [the vehicle] is my brother’s car, I am just using it.”

If convicted, Alexander and Martin face up to 15 years in prison.

In the other incident, two Queens men allegedly poached a carton containing 12 pairs of Oklahoma City Thunder forward Kevin Durant’s new “KD8” basketball sneakers that were en route from the factory in Taiwan to Ontario, Canada, via JFK.

Calvin Colain Nelson, 23, of Springfield Gardens, and Audley Russell, 47, of Jamaica, were arraigned last Thursday night on criminal complaints charging each of them with fourth-degree grand larceny and fourth-degree criminal possession of stolen property. They were released on their own recognizance and ordered to return to court on June 18.

According to the criminal charges, a manager for a freight forwarding company employed by Nike to coordinate the shipping of the latest KD8 sneaker—which is not expected to hit stores until July—from the factory in Taiwan to JFK and ultimately to Ontario discovered that a carton containing 12 pairs of the sneakers had arrived on May 9 at JFK on an Air China flight but had not been forwarded to Canada along with other cartons in the shipment.

According to the criminal complaints, after the carton went missing, numerous photos of the unreleased KD8 sneakers—including one showing the factory box and serial number—were posted for sale on Instagram sales account @SNKR_BASE, claiming that “they are the real deal” and “dropping July.” The first posting advertising the sneakers for sale allegedly was on May 10, the day after they arrived at the airport. It is alleged that a member of the Port Authority Police Department viewed postings of personal Instagram account TH3CLEAN_CUT, which is associated with @SNKR_BASE, and observed photographs of a man and various sneakers for sale. The male was allegedly identified as Nelson who works at JFK as a security guard and whose ID card was swiped at the airport on May 9, the date of the theft.

It is additionally charged, Brown noted, that Nelson was interviewed by Port Authority Police on May 27 and allegedly stated that he had purchased the KD8 sneakers on Guy R. Brewer Boulevard at around 2 p.m. on May 10 from a man whom he knew and from whom he previously had bought sneakers. He allegedly bought nine pairs for $2,475 and sold them for $135 to $300 a pair, keeping one pair for himself.  It is alleged that Nelson showed the police several text messages that he had exchanged with a cell phone belonging to Russell, who works at Cargo Building 76 at JFK, and that some of the text messages he received from Russell included pictures of the KD8 sneakers.

Russell also allegedly stated to authorities, “My wife told me someone dropped off a bag…when I opened the bag I knew it was from someone that knows me and I knew it came from building 76 at the airport. I know they were stolen and they probably gave me a cut.  I don’t know who dropped them… that they brought stolen items to my home; this is a violation against my family to have stolen stuff in the house. I texted the sneaker guy on his phone with pictures and spoke to him on the phone the next day. He said OK, bring it where you saw me last time. He asked me if I had more. I said no but he kept on calling me. He gave me $80 to $100 a pair. I didn’t know how hot the sneakers were. I would have asked for more money.”

Nelson and Russell each face up to four years in prison if convicted.

“According to the charges, the defendants committed a foul when they intercepted a dozen pairs of high-end Kevin Durant signature sneakers at the airport and proceeded to sell them over the Internet,” Brown quipped. “They now face the prospect of being benched behind bars for their alleged crime.”