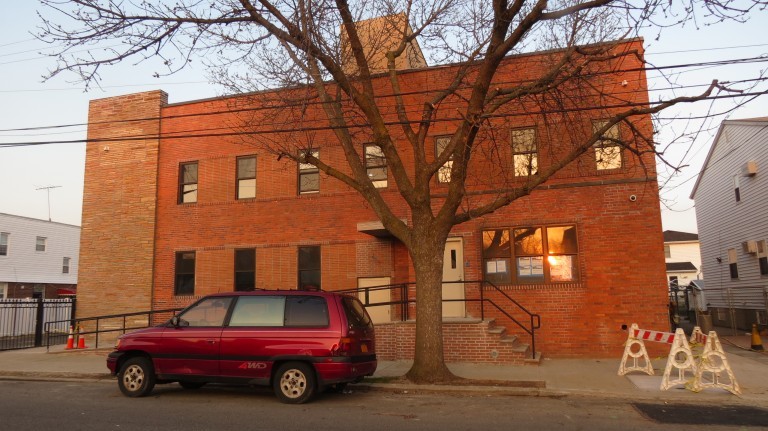 Community Board 10 Chairwoman Betty Braton last week drew rave reviews for a letter she penned to the city Administration for Children’s Services that firmly reiterated the board’s opposition to the proposed siting of a juvenile detention facility on a residential block in South Ozone Park.

Braton’s letter, which sparked an ovation after she read it into the record last Thursday night during CB 10’s monthly meeting, was in response to a May 20 missive sent by ACS Commissioner Gladys Carrion that extolled the benefits of opening a Limited Secure Placement facility on 127th Street.

“We agree that sites for such facilities must be located, but that they should not be located on residential blocks such as 127th Street,” Braton wrote in the April 23 correspondence. “There is no need that this facility be located on a residential block. The fact is that the residents of this type of facility will be confined to the facility. They will not be at liberty to leave—they will be prisoners. It will be a prison. Prisons do not need to be built on blocks of 1- and 2-family homes and should not be built on them.”

Carrion’s response points out that the LSP would be a “Close to Home” facility. This program is designed to keep youthful offenders out of prisons and near the communities in which they live.

Although we appreciate your response, it does not address adequately the concerns of the residents in the area immediately surrounding the planned location,” Braton wrote.

The facts remain that the planned facility on 127th Street requires security-related fencing, lighting, cameras, etc. and its residents will not be at liberty to come and go as would a youth living in a foster care setting due to other types of Family Court proceedings than ones related to arrest-related proceedings,” she wrote to Carrion. “Your letter provides nothing that alters our view that it is inappropriate to site an LSP facility on that residential block of 1 and 2 family homes.”