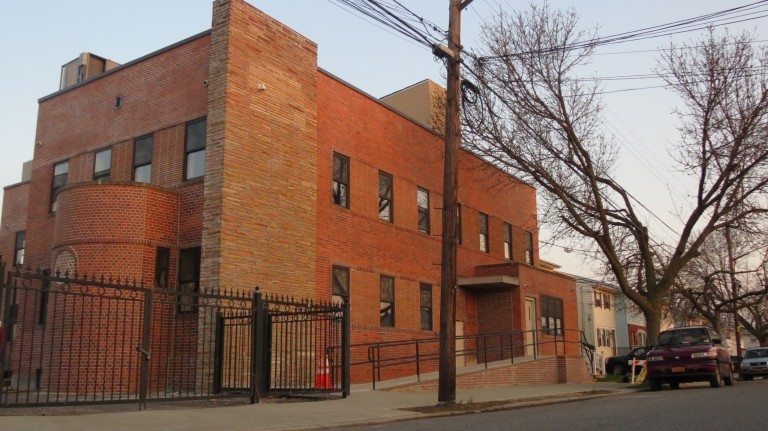 City Comptroller Scott Stringer this week rejected the contract between the Administration for Children’s Services and the nonprofit Sheltering Arms to operate a proposed Limited Secure Placement juvenile detention facility on a residential block in South Ozone Park.

The center, which had been scheduled to be sited in a newly constructed building on 127th Street, is part of the state’s Close to Home initiative. Under the program, certain youth offenders are moved to settings administered by the city, which would oversee their educational, mental health, substance abuse and other service needs as they remain geographically closer to their families.

“For months, we have been shining a light on ACS’ attempt to inappropriately locate this juvenile prison in the heart of South Ozone Park’s community,” said City Councilman Ruben Wills (D-Jamaica). “It has presented the facility to the public as a foster home for troubled youth, and has circumvented a number of regulations to maintain that facade. Prior to last week, the city had not given due consideration to the community’s concerns. So, I want to thank Comptroller Stringer for his prudent decision, and for looking at this issue in totality.”

Wills went on to say that he is requesting that the comptroller audit all city-based Close to Home facilities, prospective and operational.

However, both Wills and ACS have indicated that the fight is far from over.

“The comptroller’s office has given ACS additional time to provide more information about our contracts for Limited Secure Placement services, and we are hopeful that we will be able to do right by these young people and bring them closer to home later this summer,” said ACS spokesman Chris McKniff.