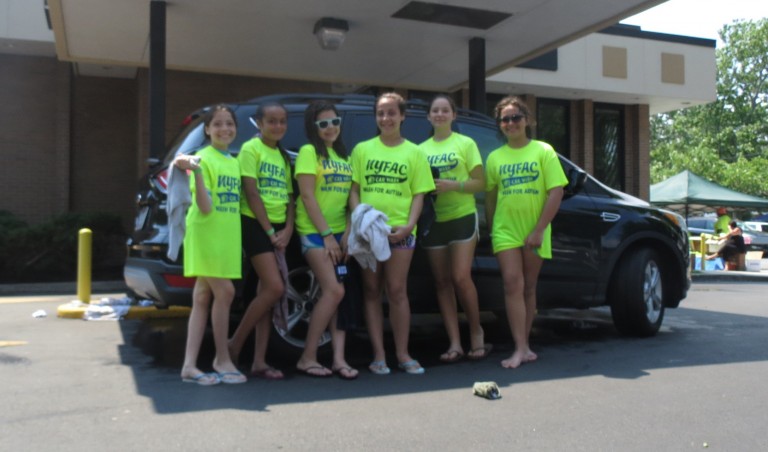 The brilliant rays of an intense, unofficial summer sun on Sunday danced off the candy painted classic cars and the freshly scrubbed everyday autos as New York Families for Autistic Children held its 9th annual Charity Car Wash and Car Show in Lindenwood.

“This was, by far, the best-attended event,” said NYFAC Foundation Board Chairman Mike Brothers, “not even close to any other year.”

Brothers characterized the day, which saw more than 100 cars washed, as “a great thing for people with autism, but also a great bonding event for the community. We’d be sunk without the community.”

On the competition side, Leonardo Arce’s 1972 Pontiac Le Mans Sport convertible took first place in the Classic Division. It was the 35th trophy that his Green Lantern has won in the past 10 years. 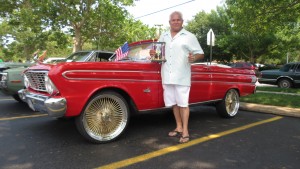 NYFAC Board Member Billy Folz and his 1970 Plymouth Barracuda nabbed third place in the Classic Division. It was the second time he placed in the four years that he has shown “his baby.” 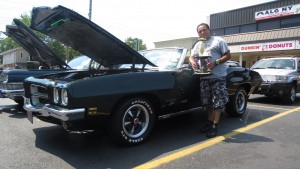