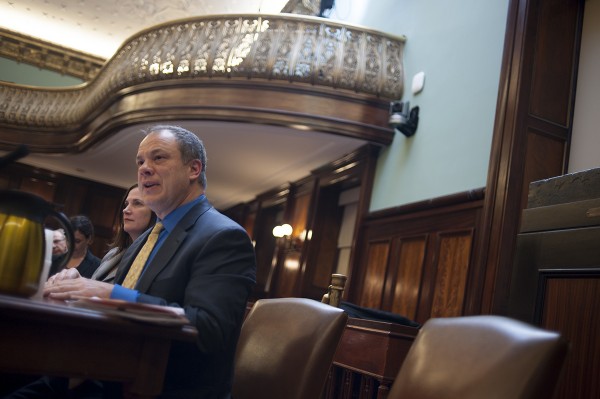 With the audit and investigative report he released on Wednesday, City Comptroller Scott Stringer has painted a vivid picture of a disingenuous and reckless Queens Library under ousted President and CEO Thomas Galante.

Galante and other Library executives spent more than $300,000 on prohibited items such as extravagant meals, alcohol, Apple TVs, smokeless ashtrays, airline upgrades, and tickets to a Maroon 5 concert and Disneyland, all while claiming that the Library was running a deficit, according to the audit and report.

The results of the investigation have been referred to the Internal Revenue Service and law enforcement authorities.

During Galante’s tenure, the Library charged nearly all of its operating expenses to its internal “City Fund” account, which was subject to oversight by the comptroller’s office. As a result, Stringer said, from Fiscal Year 2008 to FY 2013 the Library appeared to run deficits that ranged from $5.7 million to $6.9 million, enabling Galante to go before the City Council and plead for more funds.

In reality, the Library had anywhere from $17 to $27 million in unrestricted funds in its fines and fees, state and board designated funds over the same period. Stringer said that Library executives could have drawn upon these so-called hidden funds. Instead, they used the money in part to pay for a wide range of inappropriate expenses.

At the same time they were improperly spending public funds, the Library was eliminating services to the reading public, cutting branch operating hours by an average of four hours per week. During that same time period, Library executives’ salaries increased, with compensation growing by nearly 7 percent—even as they cut services staff and their salaries by 2.8 percent.

Additionally, the audit and investigative report found that from July 2007 to December 2013, Galante made $670,000 in credit card charges that were never approved by the Library’s Board or Chief Financial Officer. And from FY 2012-2014, Galante and then-Chief Operating Officer Bridget Quinn-Carey incurred more than $310,000 in expenses that violated the Library’s Credit Card, Travel, and/or Purchasing Policy (roughly $260,000 of which were incurred by Galante.)

In a statement, Carl Koerner, chairman of the Library Board of Trustees said, “The current Board takes its duty to the public very seriously, and expects management to do the same. Together we’ve launched sweeping reforms to address concerns raised by the Comptroller and other public officials:  we’ve opened the library’s books to stricter outside scrutiny, we’ve enforced greater internal accountability and we’ve ended excessive, unquestioned over-expenditures by management and staff. The Library’s role and responsibility to the borough is too important to be defined by the failures of its former leadership. Its full-time focus must be on restoring the public’s trust and planning for the library system’s future.”

Worried that Interim Library President and CEO Bridget Quinn-Carey would be painted with the same brush as Galante and swept up in the aftermath of the publication of the reports, a Library trustee reached out to The Forum.

“If [Galante] was the nuclear bomb, then Bridget is undeservedly part of the fallout,” the trustee said. “She knows the way Tom was running things is not how things should be run.” 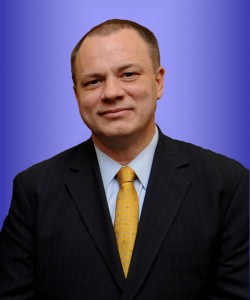