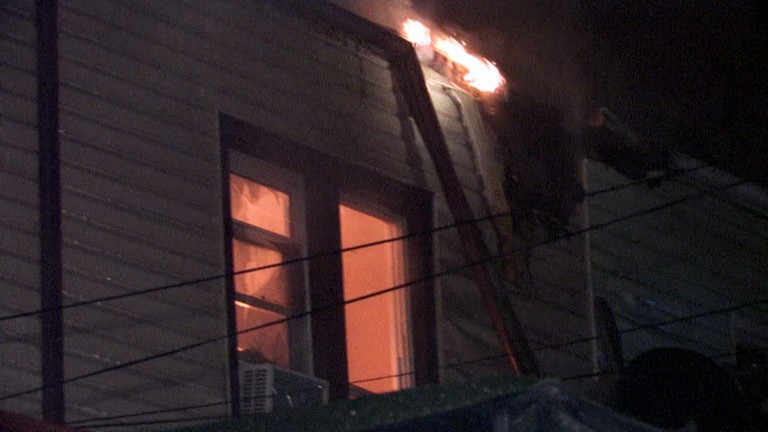 Investigators on Wednesday were still trying to determine the cause of a two-alarm fire that broke out early Tuesday morning in Ozone Park, leaving five civilians and two firefighters with minor injuries, according to the Fire Department and published reports.

The blaze began around 3:15 a.m. on the deck of home on 105th Street between Liberty Avenue and 103rd Avenue. It quickly spread to an attached home, but firefighters, including members of Ladder Co. 142, were able to bring the inferno under control around 4:30 a.m.