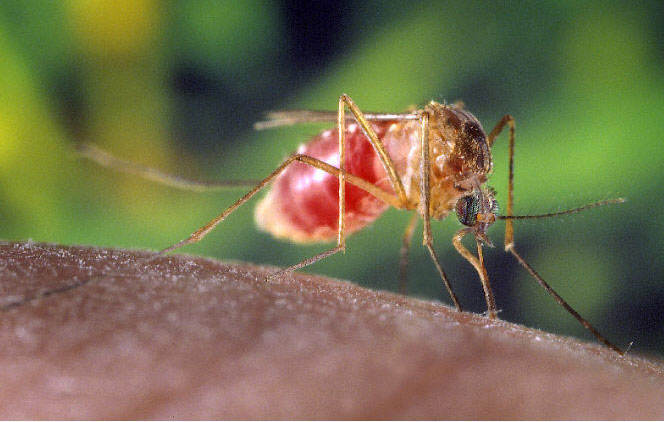 Assemblyman Phil Goldfeder (D-Howard Beach) this week sent a letter to the city Department of Health and Mental Hygiene urging the agency to correct a perceived oversight and add Howard Beach, Lindenwood and Hamilton Beach to the 2015 West Nile virus spraying schedule.

Goldfeder indicated that he decided to write to Health Commissioner Mary Travis Bassett, MD, after hearing concerns from constituents about “the growing mosquito population” in Howard Beach and Lindenwood.

After reviewing the city’s 2015 West Nile Virus Spray & Aerial Larviciding Schedule, Goldfeder determined that it did not include ZIP code 11414, which encompasses both neighborhoods and nearby Hamilton Beach.

In his missive to Bassett, Goldfeder noted that the area includes vacant and abandoned properties stemming from the aftermath of Superstorm Sandy that encourage mosquito breeding in and around standing water. He also mentioned his district’s large senior population, which is vulnerable to the effects of the virus.

“Families in Howard Beach, Lindenwood and Hamilton Beach have experienced multiple flooding events in the past few years and have seen an increase in abandoned properties following Sandy,” Goldfeder said. “These are the ideal conditions for mosquito breeding and the potential spread of deadly West Nile virus. The city needs to step up and include these communities in this summer’s West Nile spray schedule to help keep our families safe.”

In response, the Health Department told The Forum that it “uses preventive, proactive measures called Integrated Pest Management to reduce mosquito populations and the threat of West Nile virus throughout New York City. This year, we began larviciding every NYC storm sewage catch basin in May. A second treatment is now in progress and a third round will be conducted in August. So far, we have applied larvicide by helicopter twice to wet, marshy areas known to be heavy mosquito breeding areas that are both unpopulated and hard to reach. This helps kill mosquitoes before they become adults and carriers of West Nile virus. We conduct weekly surveillance for West Nile virus activity throughout the city, and adulticide will be applied to carefully delineated areas only if the threat to humans is imminent in those areas, based upon location, species, persistence, and levels of WNV activity in mosquitoes, and findings of WNV in humans or possibly in other animals. Spraying adulticide in populated areas before we have any evidence of WNV activity is neither appropriate, nor will it help protect public health.”

Additionally, the agency said it encourages the “reporting of standing water on private property (via 311 or online at nyc.gov/apps/311) and we inspect virtually every such complaint.”