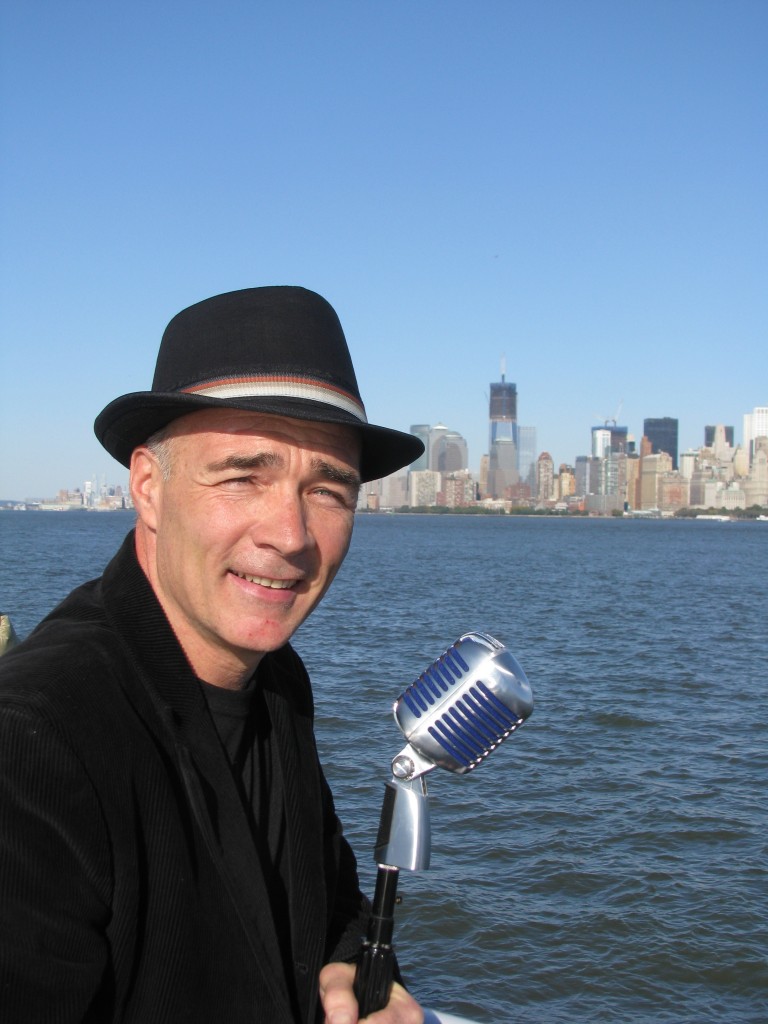 PHOTO:  Police, family, and friends this week were still searching for Gary Russo, a.k.a. the 2nd Avenue Sinatra,” who was last seen in Howard Beach about 10 days ago.  Photo courtesy of garyrussosite.com

Police and the Howard Beach community in which Gary Russo lived and raised his family were still searching this week for the man dubbed the “2nd Avenue Sinatra,” who was last seen last Tuesday, according to a friend of the Russo family.

Gary Russo, 54, earned the moniker in 2011 for his penchant for serenading passersby and his fellow construction workers with Chairman of the Board classics in an uncanny impression that matched Old Blue Eyes’ timbre and cadence, note for note. He would eventually play clubs like the famed Blue Note, and be featured on nearly every major news outlet, including NBC News, Reuters, the New York Post, ABC News, “Good Morning America,” and “Inside Edition.”

Russo, a foreman with the Ironworkers Local 580, is a divorced father of two girls. Cops last week found his pickup truck on 165th Avenue near Cross Bay Boulevard, and dispatched bloodhounds to pick up Russo’s scent. Police said the dogs lost his essence “a couple blocks up” from the truck.

Russo, according to the family friend, was last seen in Howard Beach. He is 5-foot-8, weighs approximately 145 pounds, with hazel eyes and balding gray hair.