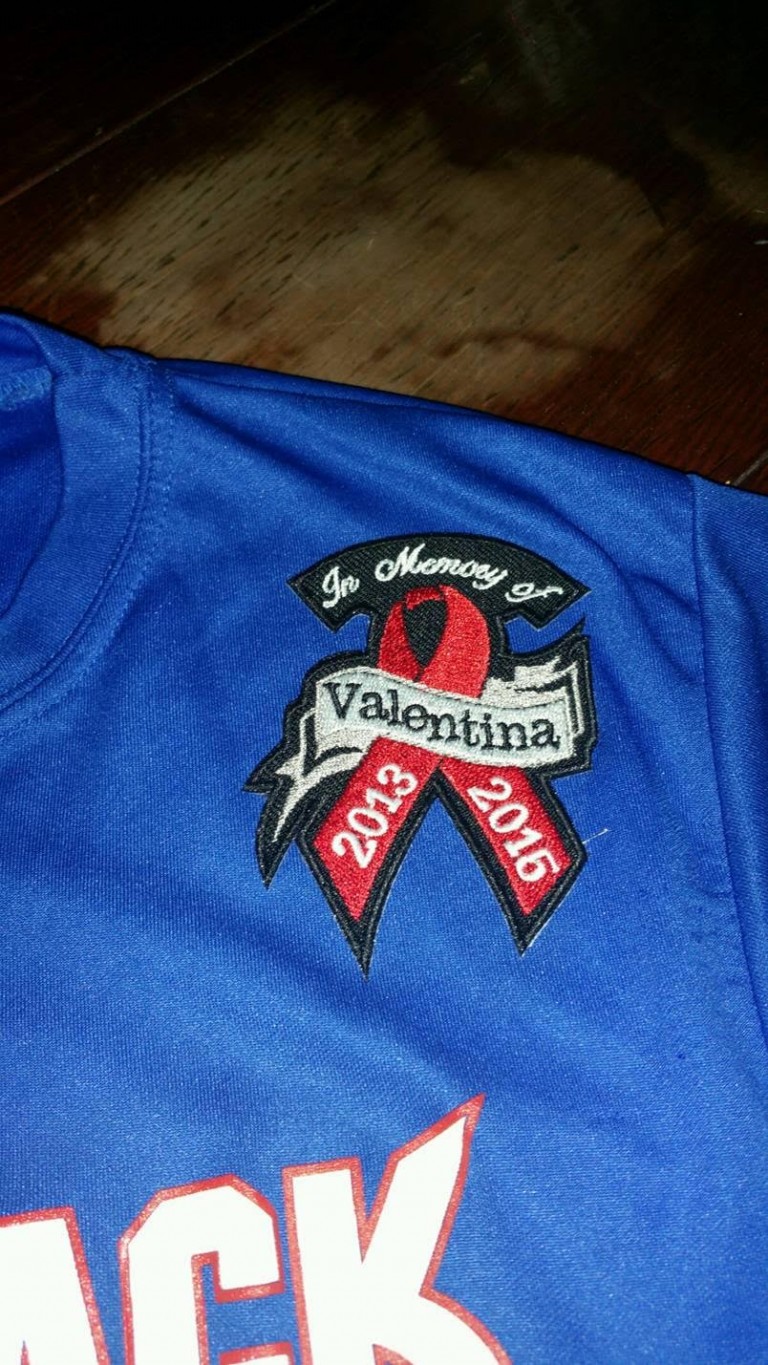 PHOTO:  Photo Courtesy of Nick LoPrinzi
The Ozone Howard Wolfpack is headed to MCU Park in Coney Island this weekend for the Borough Cup baseball championship.
The 11-and-under squad, which has dedicated its season to the memory of Valentina Marie Allen, plays on Saturday at 2:45 p.m. Wolfpack supporters who plan on attending are asked to wear red.
The Borough Cup is a youth sports initiative from NYC All Star Sports Group that unites the city through America’s pastime. The event pits the five boroughs’ best teams against each other for Big Apple bragging rights.
For more info on the Wolfpack, visit ohwolfpack.com.