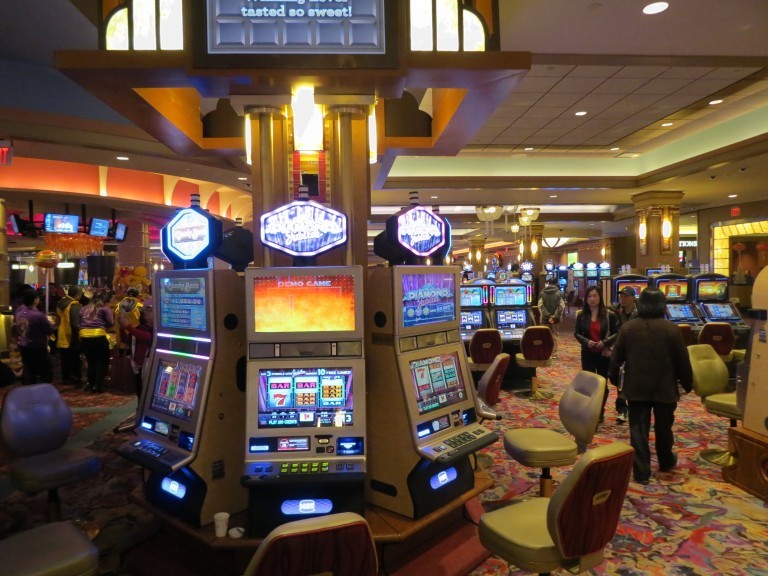 The parents of two young girls last Saturday left their daughters inside their car in the parking lot of Resorts World New York City Casino while they gambled for more than an hour, according to police and sources.

Brooklyn residents Maria Loja and Segundo Japa allegedly abandoned their 6- and 8-year-old girls in an SUV on the grounds of the South Ozone Park entertainment center. Both were arraigned on Saturday and charged with two counts of acting in a manner injurious to a child under the age of 17, an A misdemeanor.

While they were released on their own recognizance, court records indicate that the arraignment judge has issued a temporary order of protection barring the couple from being around the kids.

Both Loja and Japa were ordered to return to court on Oct. 6.

According to a source, casino guests last Saturday alerted security personnel who were patrolling the parking lots and garages that children seemed to have been left alone in an SUV. The guards arrived on scene and immediately reached out to the authorities.