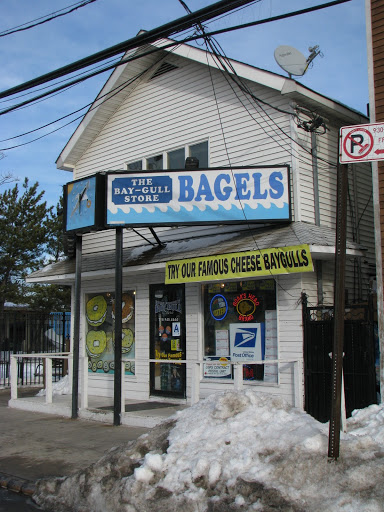 Broad Channel has gone without access to essential postal services for the past three years.

That’s about to change.

For the first time since Superstorm Sandy, a location on the island village in Jamaica Bay will once again provide postal services to the community, U.S. Sen. Charles Schumer (D-N.Y.) and Assemblyman Phil Goldfeder (D-Howard Beach) announced on Tuesday.

When Sandy hit, Broad Channel’s Baygull Store hosted a Contract Postal Unit. CPUs are independent retailers under contract with the U.S. Postal Service that, while not considered full post offices, provide many of the same services and products. They are used by the Postal Service to give customers access to services—stamps, stamped envelopes, priority mail, certified mail, USPS tracking—when existing post offices are overcrowded or far from customers.

The storm destroyed the Baygull Store and its CPU.

Schumer and Goldfeder said that they have been working on behalf of the Broad Channel Civic Association to expeditiously secure a new CPU location. In December, the lawmakers wrote to Postmaster General Patrick Donohoe requesting the USPS immediately approve an application by the civic to open a CPU in Broad Channel.

According to the BCCA, in early 2014, a Postal Service representative approved its application for a new CPU in the neighborhood. In response, the civic reached out to area businesses for a location, and All American Channel Market Deli on Cross Bay Boulevard agreed to install the CPU in its store. However, in June, the Postal Service informed them that the application had actually been denied, citing a lack of need for postal services in Broad Channel.

The agency agreed to re-review the application after Schumer and Goldfeder intervened.

In their letter, Schumer and Goldfeder explained that the absence of the CPU in the community made it difficult for residents, especially senior citizens, to access the post office and meet their mailing needs. The elected officials announced on Tuesday that the USPS has finally agreed to a new CPU location at All American.

“In the last two years the Broad Channel Civic Association has been fighting to have their local post offices reopen,” said civic President Dan Mundy, Jr. “But due to the bureaucracy at the United States Postal Service, that did not happen. Now, thankfully, due to the assistance of Sen. Schumer and Assemblyman Goldfeder, we have had success. This is one more important step in the rebuilding of this neighborhood and it would not have happened without the assistance and involvement of the senator and the assemblyman.”